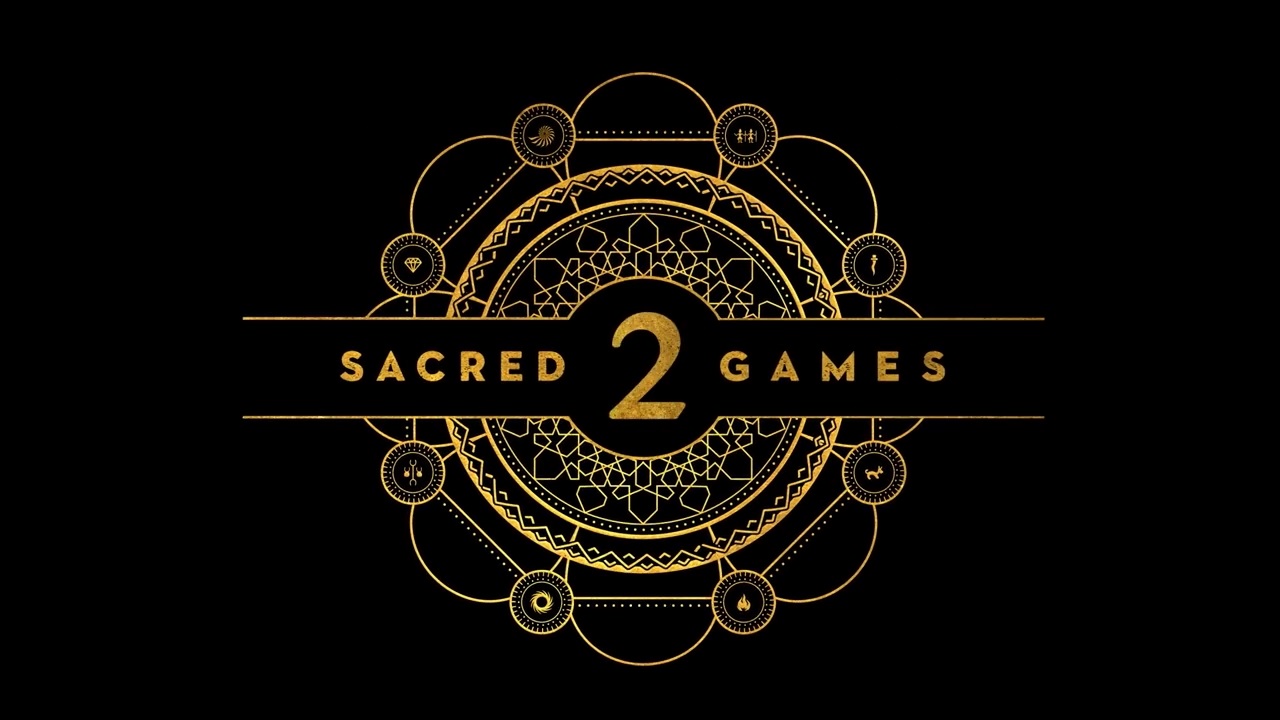 It’s official. Sacred Games Season 2 is on the horizon. And to commemorate the announcement, Netflix has released a short teaser on its official YouTube channel. The teaser itself is a voice-over montage of several lines spoken by multiple characters in the first season with the reveal of the Sacred Games logo. The reveal itself happens in a manner similar to Saif Ali Khan’s character Sartaj Singh uncovering a large slab of tile to reveal a hidden underground lair in the show’s finale. Check it out below.

Sacred Games is widely considered to be the first Netflix original by India. Upon release, it invoked some controversy due to its depiction of religion, statements on political leaders and the graphic nature of sex and violence on the show. That hasn’t stopped it from amassing popularity among viewers and critics as it currently holds a 90% Certified Fresh rating on Rotten Tomatoes and a 9.1 score on IMDb from over 50,000 voters, ranking it #51 on IMDb’s Top 250 TV Shows of all time. The show was praised for its portrayal of Mumbai, the performances of the three leads and the strong production values which were unheard of in an Indian TV Series when it went into production.

The show ended on a massive cliffhanger as Sartaj Singh finally discovers what nefarious gangster Ganesh Gaitonde had planned for the Indian city of Mumbai. The second season should inevitably explore the fallout of that discovery as Sartaj attempts to convince his superiors of the severity of the threat at play. It’s unknown at this time when exactly does Netflix plan on releasing the second season. For now, you can watch the first season and read our episode-wise reviews starting with the first episode.

To check out all our episode reviews for Sacred Games, click here.