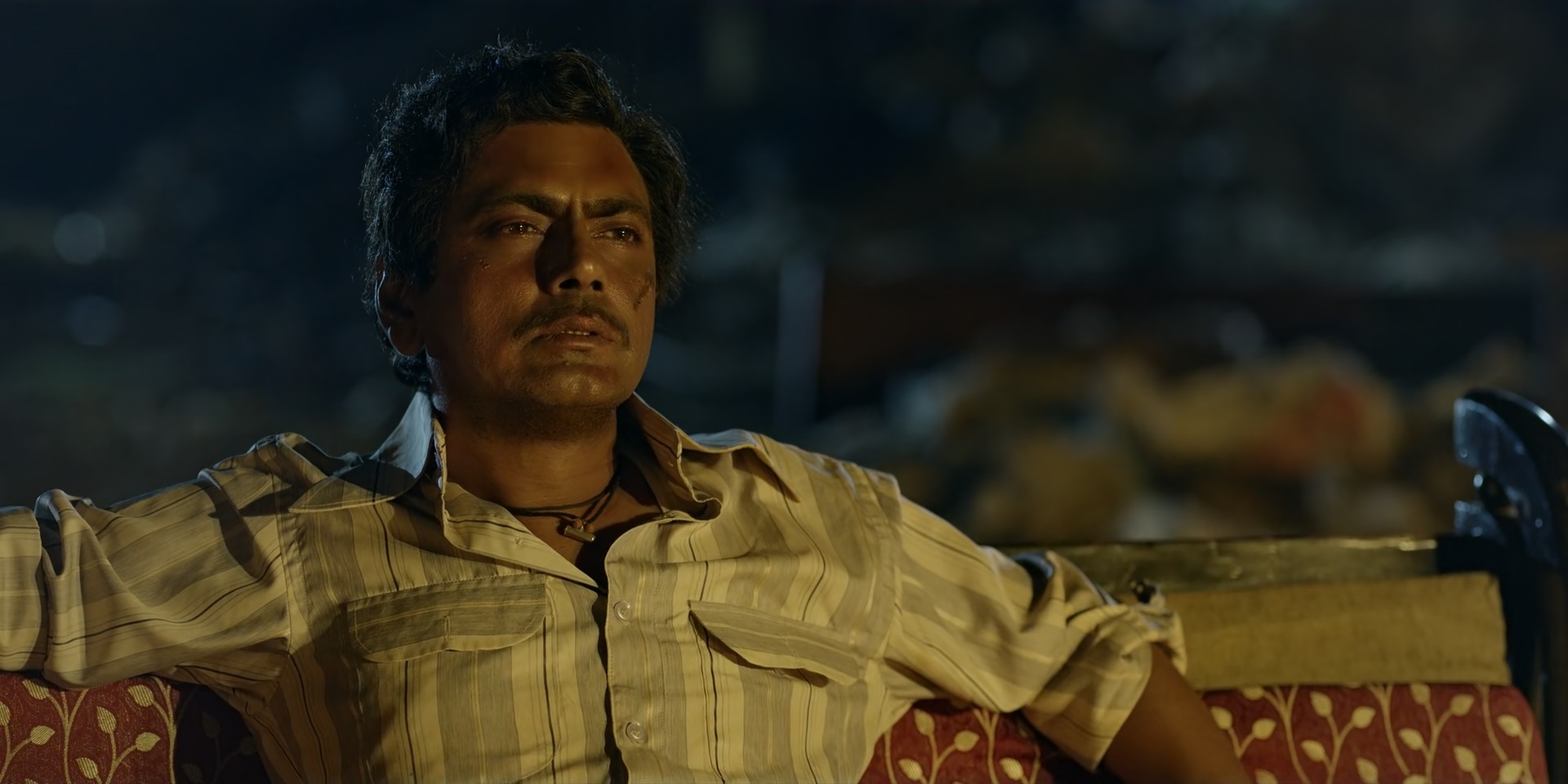 After a strong start with the first episode, Sacred Games eased in a bit on its central storyline as it took a detour to explore the assortment of characters it introduced in its debut hour. Of course it doesn’t pull a Walking Dead by having an entire episode revolve around Nawazuddin’s Gaitonde or any of the side characters but it meanders around a bit, letting scenes breathe and play out over a substantially slower pace as it teases something big.

The central highlight of this episode is Gaitonde’s rise to power. As much as it comes across as a bit too cinematic at times, there’s a heightened sense of realism overall when depicting the time Gaitonde spent in 1980s Bombay. Characters talk with an eerily realistic dialect while sequences play out as naturally close to real-life as possible. For those familiar with Anurag Kashyap’s works, this is often a staple of his most renowned material, whether it’s Black Friday that revolved around the 1993 Bombay Blasts, Dev D that was a spin on the classic story of Devdas or his more recent Ugly centered around a child’s kidnapping. Characters converse in a manner that seems lifted straight out of street life.

In fact its the juxtaposition of cinematic material blended in with a realistic take that elevates Kashyap’s material above the rest. And now, with Udaan veteran Vikramaditya Motwane by his side, the duo churn out a competent episode that ticks off all the boxes when it comes to standing out in production values. The bulk of outdoor sequences still play out at night whereas daytime sequences are largely set indoors, a challenge which the filmmakers are continuously going to find hard to subvert seeing the difficulties of shooting in the city. 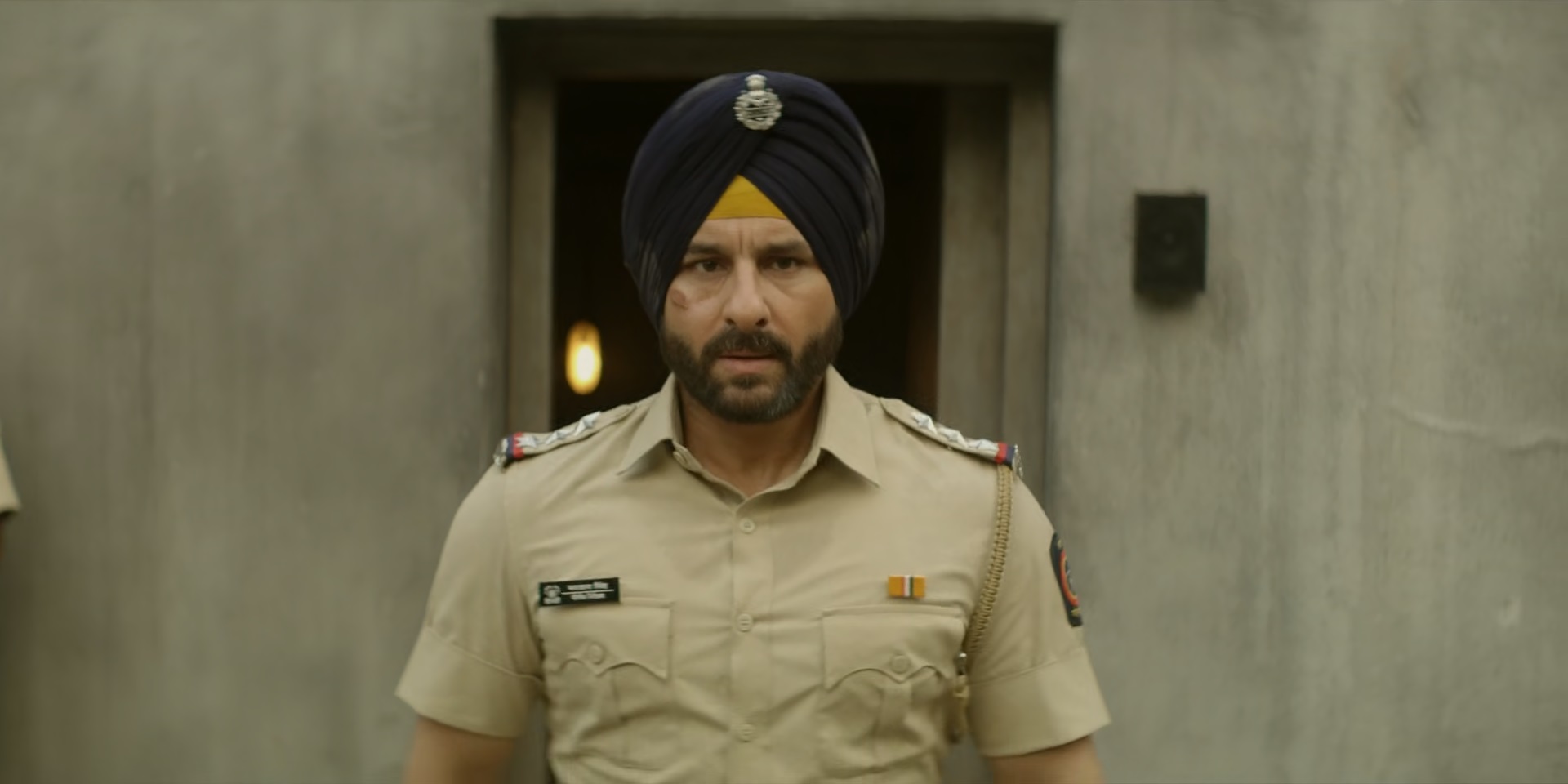 At this point, a special mention needs to be made of the outstanding background score that raises the stakes manifold in several sequences that are devoid of any dialogue. The intro is already starting to grow on me and by the time the show’s done, I might be humming it more frequently than I’d want to. Even so, Sacred Games employs background score effectively to fill out the dead-pan silences that grace several scenes where you have characters roaming around looking for evidence and hints about the chain of events that triggered Gaitonde’s fate at the end of Episode 1. In fact, Sartaj Singh’s entry into the scene of the crime to stealthily sneak out evidence almost plays out like a mission from Hitman 2: Silent Assassin. Anyone in for a video game adaptation?

As mentioned, Gaitonde’s rise to power, which happens when he gets rid of Bombay’s trash-lord and trash-mafia by burning down the entire swath of garbage in one night is the show’s focal point. Less to my liking though, it plays out fairly quickly and we’re often treated to Gaitonde executing acts of retaliation without explanation as to how exactly he managed to pull those off. It’s like saying this is the city’s mafia today but now his time’s up and a new mafia takes its place. It’s a case of more show than tell albeit the show leaves a lot to be desired. I guess the writing is to blame for those quick jumps. Either that, or the show’s more interested in exploring what daring acts of infamy Gaitonde pulled off with his newfound power rather than elaborating on how exactly he got rid of his nemesis. Future episodes should tell.

Another point I was intrigued by in the first episode was the brief introduction of Radhika Apte’s character, who we now learn, is RAW agent Anjali Mathur. Keeping with the universe that Kashyap and Motwane have developed, she largely plays it in a no-nonsense straight to the point manner. We also learn some more about her motivations for being more involved hands-on in field operations – her father went missing 16 years ago and she refuses to believe he’s gone for good. This sparks a small debate between her and her colleague-cum-ex on how and whether women are suited for the field, a discussion that evokes memories from Lakshya where Preity Zinta’s character Romila Dutta broke up with her soon-to-be-husband over the same issue, who in turn was inspired by Barkha Dutt’s fearless coverage of the Kargil War. Anyway, I digress. The point is, Mathur’s on to the case and is not taking no for an answer, and manages to uncover something pivotal towards the end, the true significance and importance of which we’ll be treated to in future episodes. 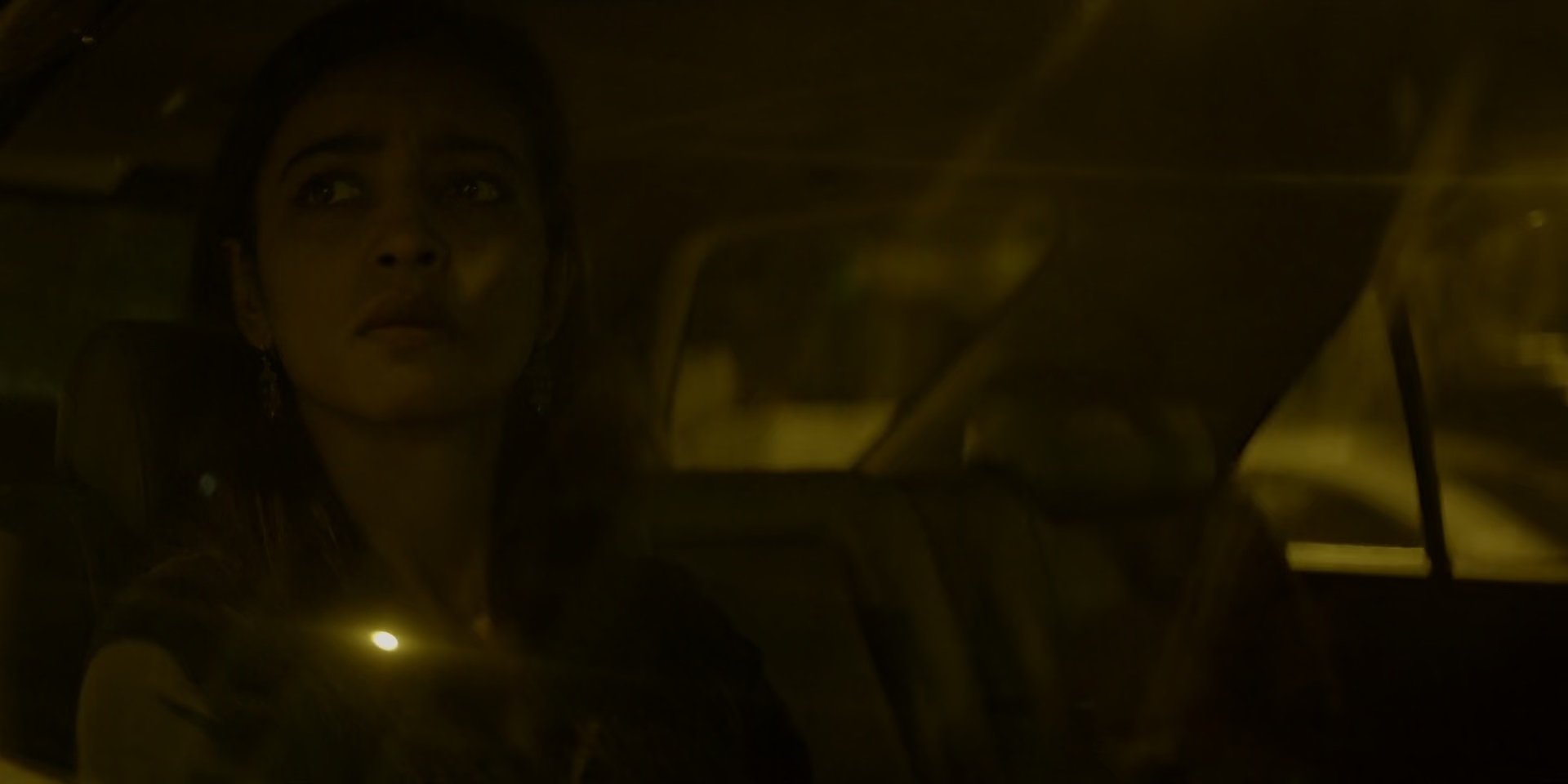 Speaking of uncovering evidence, Saif’s character Sartaj is also able to locate the car from the keys that belonged to the unknown dead woman. The ensuing trail leads him and his associate, constable Katekar to the house of the car’s owner where they discover a huge stash of cash, hinting at a strong relationship between Gaitonde and his muse. It’s also telling how the show takes its time to provide us a glimpse into the constable Katekar’s life, including his bickering with his wife over Sartaj’s unreasonable expectations from him, something that perhaps every Indian working employee can relate to at some level. It’ll be interesting to see to what levels the showrunners explore these supporting characters over the next few episodes but it surely helps when the writers go to lengths to make them feel like a real person.

While less happens in this show compared to the first one, it’s still a solid episode although not as great as the first one. Things slow down, and will likely continue to slow down in the next episode or two before the narrative heats up and heads towards an exciting climax. At this point, it’s hard to shake off the feeling that somewhere in the show’s plotline, these divergent threads of Sartaj’s father, Gaitonde, the dead woman and many others will converge towards an overarching narrative tying into the criminal lord’s plot involving the destruction of Mumbai.