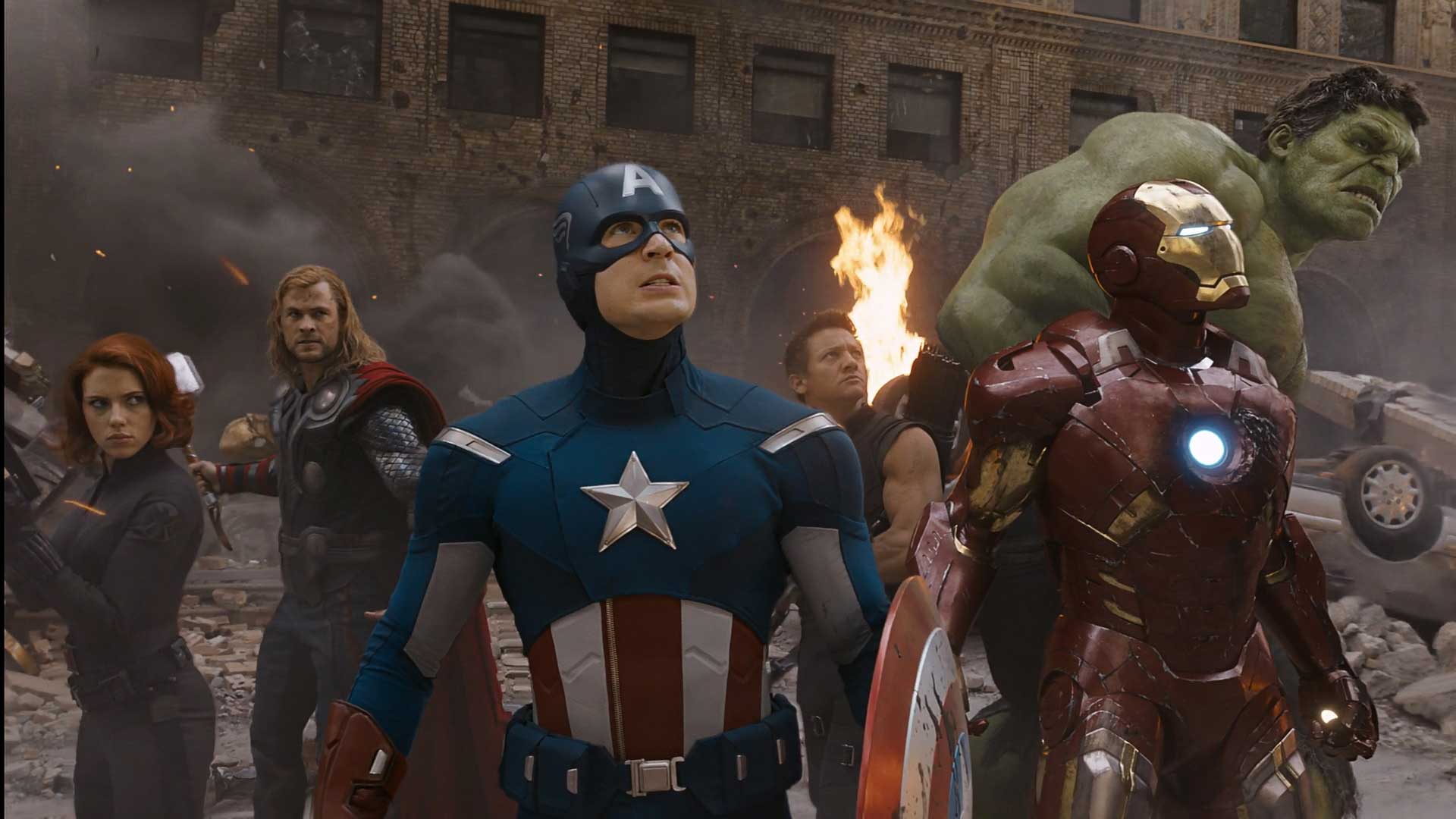 The Avengers was a landmark for superhero movies. Released in 2012 and directed by Joss Whedon, it united heroes from their own standalone movies into one giant crossover event and was a huge success, grossing $1.5 billion worldwide. Cinematographer Seamus McGarvey worked with Whedon to bring the movie’s striking imagery to life and one of the most talked about sequences was the iconic circling shot of the six Avengers. In an interview with Discussion Film, McGarvey opened up a little bit about the thought process behind framing that shot.

Like all comicbook afficionados out there, McGarvey realized the importance of that shot when he was brought on board for The Avengers. He also acknowledged it as being a classic trailer moment and revealed that the shot was finalized by Joss Whedon and the pre-visualization artists much before he was locked in for the job. McGarvey’s voice in the interview was a little soft to make out exactly what he was saying but I’ve done my best to quote him verbatim, wherever possible.

That shot in particular was one of the central shots of selling the notion of the Avengers. This, kind of collaboration of all the superheroes coming together for the first time. It was almost like a trailer moment. One of those iconic moments that had been pre-vised for, you know, [long before the] movie.

For shots with a large amount of effects, you do potential pre-visualizations of shots. That image was very carefully pre-vised by the people who did that alongside Joss Whedon before I even came on board. The shot itself was kind of set in stone. A lot of the shot was created entirely in computers … shot only with a CG background.

McGarvey went ahead and discussed another topic that comes out frequently when talking about The Avengers: it’s aspect ratio. The $220 million movie was shot in a tall ratio of 1.85:1, as opposed to the standard widescreen 2.4:1 that’s expected of such blockbuster level movies. Like Whedon has maintained countless times, McGarvey reiterated that it was to account for the differences in heights of all characters effectively from Hawkeye to Hulk.

Something that … I’d seen in that shot itself informed the aspect ratio. I was criticized for shooting the film in the [tall] aspect ratio of 1.85:1, the squarer format as opposed to cinemascope letterer shape 2.4:1. That came from the idea of that shot becuase I wanted be able to film, keep the head height of the shot … it would’ve needed to be so wide in 2.4:1 without keeping everyone chopped.

McGarvey described the process of learning about the characters quite fun. Personally, it’s surprising to see the cinematographer get this involved into knowing character backstories but I’m assuming it would’ve informed his decisions about framing and shot choices for the different superheroes.

Learning about the history of the franchise and those characters and how iconic they are and how important they are was kind of really fun.

Talking about Gareth Edwards’ Godzilla, he also discussed how visual effects had advanced tremendously in the time gap between The Avengers and Godzilla which allowed them to shoot a lot of scenes without green screen. McGarvey and Edwards also used different tricks and techniques for conveying the creature’s scale.

I mean, to an extent it was less CGI [with Godzilla]. The character of Godzilla himself is a CG character and we had to allow for that and we had various techniques to frame his scale in the shot. It was a watershed moment for me in terms of visual effects because with The Avengers there was a lot of green screen … very specific constraints. With Godzilla, it was wonderful bceause even if itwas just five or six years later, visual effects had improved significantly. It gave us a lot of freedom to film with very little green screen.

Finally, on being asked about whether he’d be willing to return to a Marvel film, if offered one, he sounded absolutely positive.

Oh absolutely, absolutely. Marvel is one of the best companies I’ve ever worked before. They’re very encouaging to filmmakers and filmmaking. It’s quite exciting a risk for any filmmaker to be in. And particularly for a cinematographer. Those first steps for The Avengers were templates for [future movies]. I’d love to work on any of their projects.

Once again, I’d like to remind you that McGarvey’s voice was extremely faint and difficult to hear, so I apologize if I’ve accidentally twisted any quotes, especially in that last one. The general intent though is quite clear: McGarvey is willing to work on future Marvel movies should the right offer come along.

This is just part of the 38 minute interview with McGarvey. Check out the complete link below if you have some time to spare in which McGarvey also talks about some of his other projects like Bad Times At The El Royale and Greta. Just be sure to listen to it at a quiet place.

What Cameo Is Hugh Jackman Preparing For?