The series is in the works for Disney’s streaming platform. 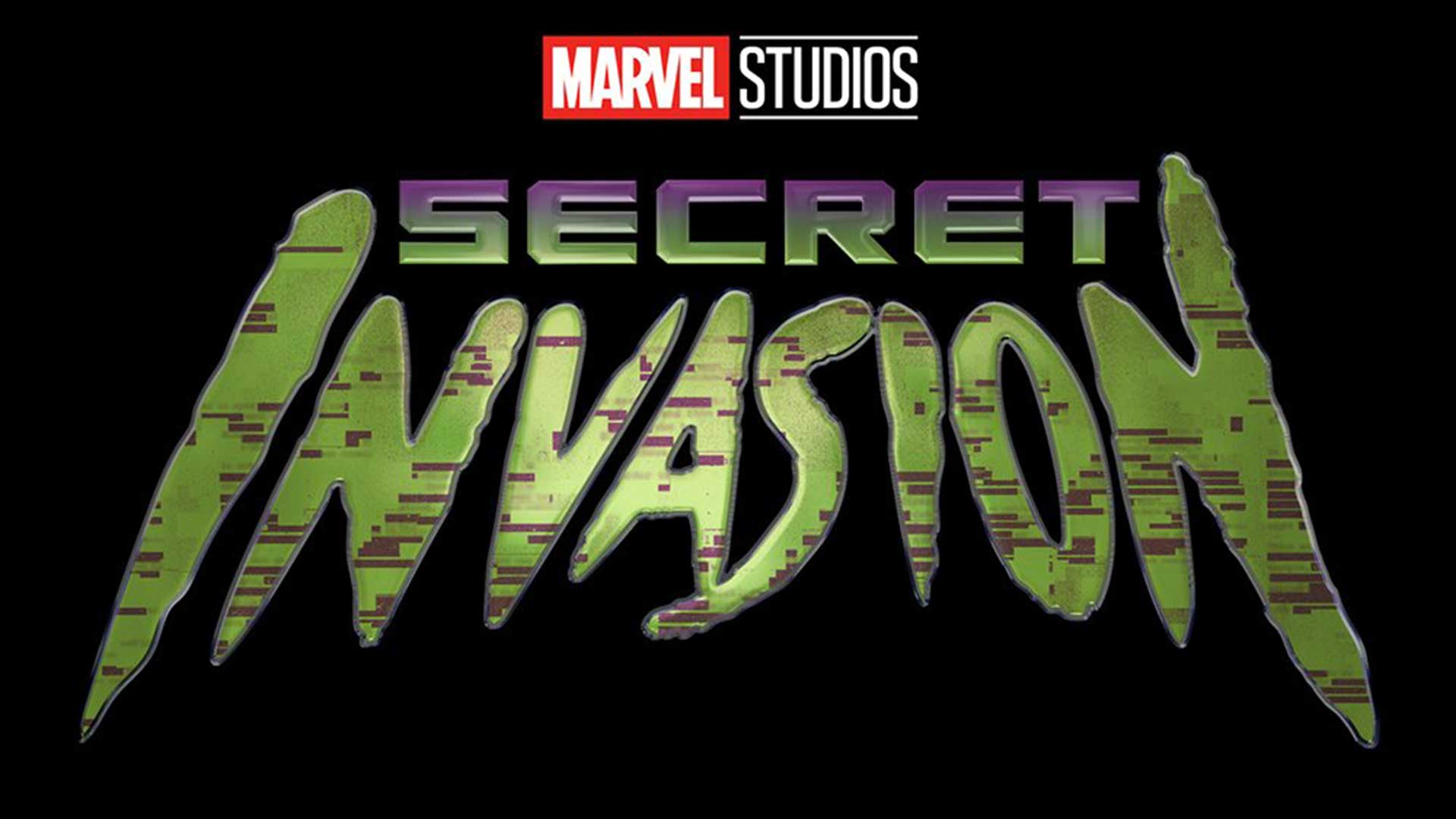 Unarguably the biggest announcement coming from Disney+ Day, Marvel Studios and Disney have officially announced Secret Invasion as a Disney+ series. We also get our first official logo and a small tease about the show although that’s about as far as it goes regarding any information on the series.

Although it’s too early to decipher anything from the logo by itself, the logo carries the color scheme of the Skrulls and has bits and pieces that look like something is hidden beneath the green text. It suggests a masking, which fits nicely with the core concept of Secret Invasion, which would have to revolve around the Skrulls secretly having infiltrated earth by occupying certain prime positions across the globe. It’s possible this leads into a Secret Wars movie which could be the next big series of event movies that Marvel Studios is targeting.

We also got a brief teaser preview although calling it a trailer or even a teaser is a bit of a stretch. It shows one shot of an aged Nick Fury with eyepatch removed, showing his damaged eye, as he stares angrily at the camera. The only piece of info this provides us with is that Fury will somehow feature in Secret Invasion as anticipated given how pivotal a role Fury plays in the comics as well as in epic storylines of this nature in the MCU.

All said and done, it’ll be interesting to follow this series and how it develops, be it casting, plot leaks, etc. Meanwhile, if you have any theories on what this show could entail, feel free to drop in a comment below.