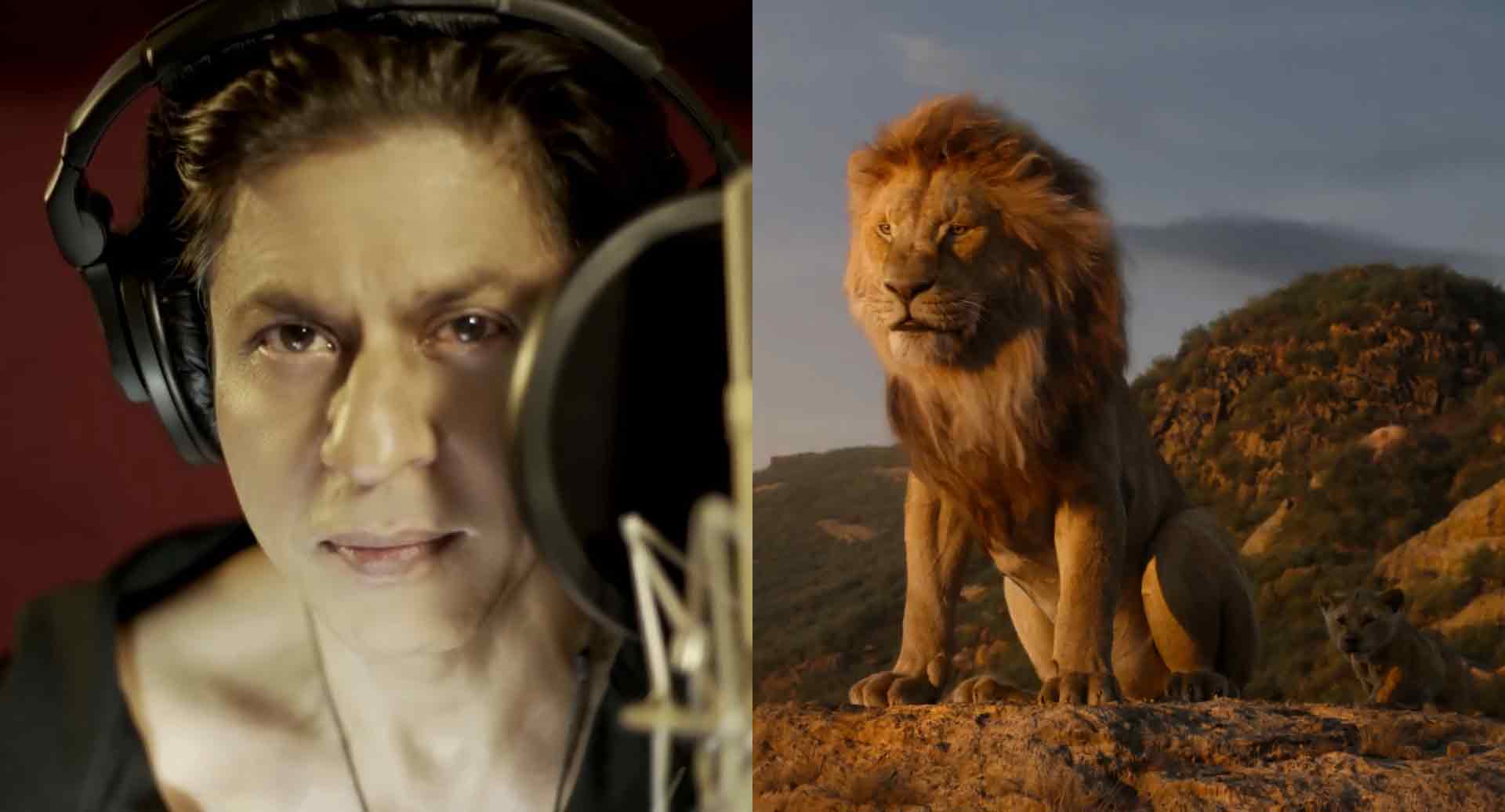 Disney is going big on The Lion King in India. It has roped in the country’s biggest superstar Shah Rukh Khan and his son Aryan to dub for the characters Mufasa and Simba respectively. Disney has also released a short Hindi-language trailer of the movie featuring Khan himself dubbing over some of Mufasa’s lines from the English-language trailer, while also revealing some of the other cast to voice the supporting characters.

Well-known names like Asrani, Shreyas Talpade and Ashish Vidyarthi will join the Khan duo in completing the movie’s voice-over. Asrani will provide his voice talents for Zazu, Talpade will voice Timon while Sanjay Mishra will voice Pumbaa. Vidyarthi is set to voice the main antagonist Scar. Disney has gone big with its live-action remakes in India in the past as well; it roped in a prolific list of cast members for its dub of The Jungle Book in 2016 including the likes of Nana Patekar, the late Om Puri, Irrfan Khan and Priyanka Chopra. The Jungle Book also became one of India’s top earners, grossing some $40 million in the country so that effort was suitably rewarded.

The collaboration between Shah Rukh Khan and Disney is not entirely new though. It made waves back in 2004 when Disney roped in “King Khan” (as he is affectionately nicknamed) to voice the father in The Incredibles with son Aryan joining him back then as well. The Incredibles was a smash hit and this move gave it a lot of publicity in the Indian market. While audience exposure to Hollywood movies has increased exponentially since then, Khan dubbing for Mufasa should attract a lot more than a few eyeballs, given both the actor and the animal hold the moniker of “King” in some fashion.