True to their form, the posters depict some gorgeous, unseen artwork and styles from the movie. 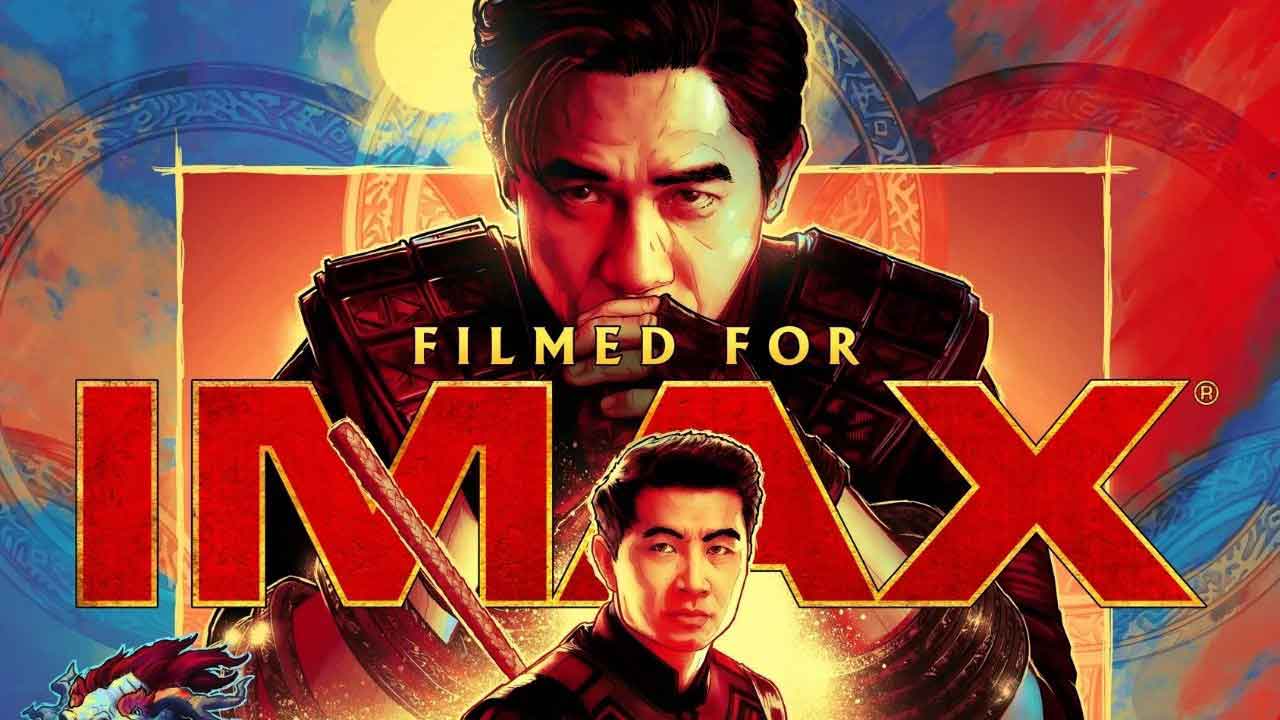 As the world gets ready to welcome Marvel Studios’ first major Asian-American martial arts production with open arms, it’s time for marketing to step up. In the studio’s unflinching tradition, Marvel has released 4DX, IMAX and Real D posters for Shang-Chi And The Legend Of The Ten Rings that depict its main characters juxtaposed with some terrific visual artwork. The posters come as Shang-Chi prepares for its huge red carpet premiere.

The 4DX poster shows Simu Liu’s Shang Chi and Tony Leung’s Mandarin squaring off in what looks like a still from their final showdown hinted at in the trailer. They both wield to some extent, the power of the rings. Some interesting plot developments should transpire for a father-son relationship to come to this. Simu Liu’s pose also seems like it’s been lifted off the official poster dedicated solely to his character where he’s seen striking a similar pose.

Meanwhile, the IMAX poster tries to play it a little safe, with characters stacked in a vertical, portrait aspect ratio, the lead taking the most real estate. The poster though has some cool comodo dragon vibes, the warm yellow and orange tints evocative of the Bruce Lee era martial arts films. It’s styled in a homage of sorts to those golden era movies that pioneered the genre itself.

At this point, we’re still missing the RealD 3D Dolby posters which should be on their way out.

Shang-Chi And The Legend Of The Ten Rings is set to release exclusively in theaters on September 3, 2021.

Shang-Chi Is Set After The Blip, Director Confirms