The movie is set to premiere today. 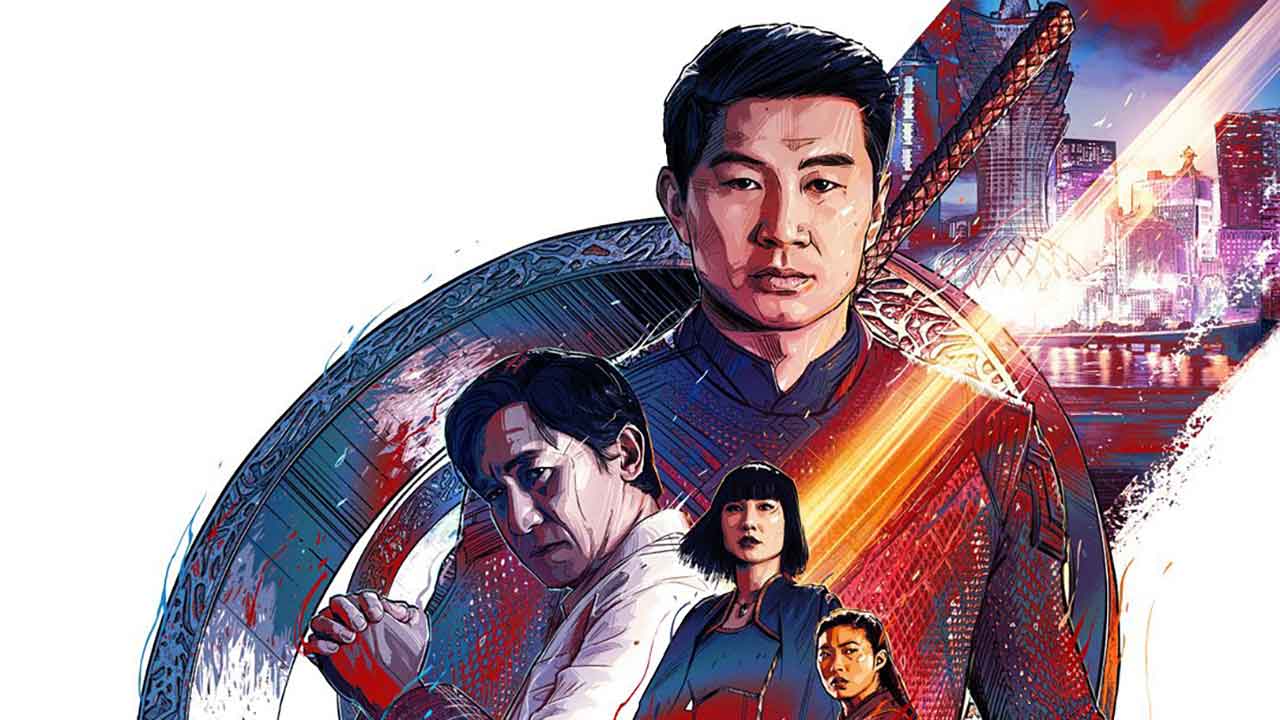 As anticipated, Shang-Chi and the Legend of the Ten Rings has received its RealD 3D and Dolby Posters. These have generally come out on the same day as the IMAX posters so it’s no surprise that we get them such a short while after posting the 4DX and IMAX posters. And yet again, they break convention and continue to experiment with art styles as opposed to the studio posters which remain largely conventional.

The RealD 3D poster features the core cast and the dragon, all fitted in what appears to be a blade or a hand donning one of the ten rings. In contrast to the other vibrant posters, this one relies on a white background with an emphasis on blue and red, Shang-Chi’s predominant uniform colors.

Now that all posters are out, let me know which one is your favorite. Shang-Chi and the Legend of the Ten Rings releases in theaters on September 3, 2021, with the red carpet premiere set for today.

Shang-Chi Fights Over A Scaffolding In New Scene

Shang-Chi First Reactions Praise Action Sequences, Call It A Marvel Movie Unlike Anything Else