The Asian-American superhero movie will bow out in theaters in 2021.

Marvel Cinematic UniverseMoviesShang-Chi And The Legend Of The Ten Rings
By Divij Sonak On Jul 21, 2019 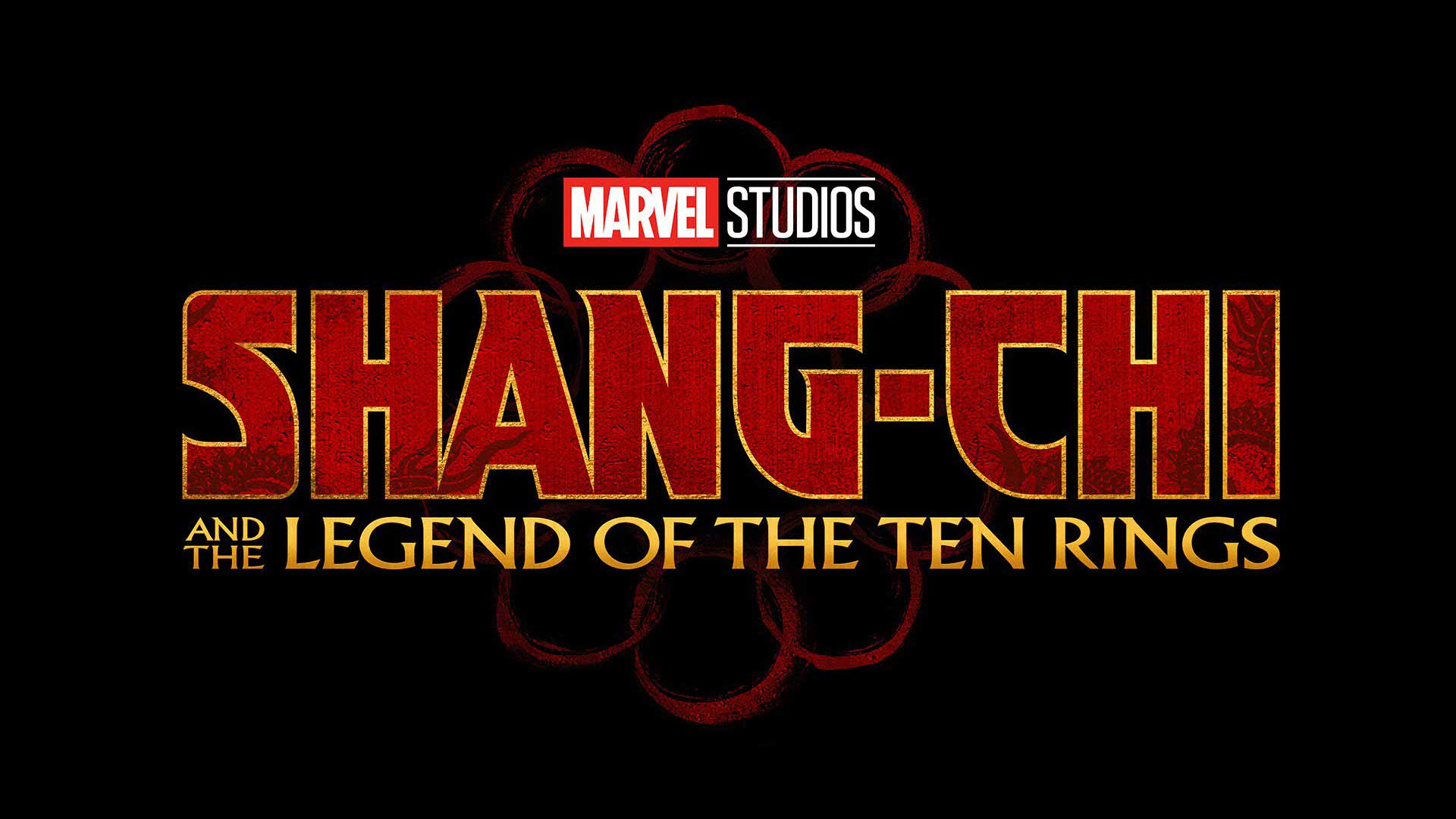 At SDCC 2019, Marvel Studios announced Shang-Chi And The Legend Of The Ten Rings to be directed by Destin Daniel Cretton. The movie will star Simu Liu as the titular superhero Shang Chi and as you can guess from the title, will feature the Ten Rings seen in Iron Man heavily. So heavily in fact that Tony Leung has been cast as the Mandarin. Yup, the real Mandarin. Awkwafina rounds up the cast announced thus far.

Marvel Studios President Kevin Feige built up to the announcement by revisiting all the times the Ten Rings has been seen in the MCU thus far, which includes Iron Man, Iron Man 2 and as Feige described, the “imposter” in Iron Man 3. The silence as Ben Kingsley’s promotional image flashed on screen was rather noticeable and indicative of mild fan disappointment. It however, quickly dissipated when Feige mentioned the Ten Rings had been lurking around in Ant-Man as well, before announcing Tony Leung in the role of the real Mandarin and calling upon Dustin to present.

Dustin talked about how important representation is in these kind of movies by presenting his life story as an example.

What’s really cool is I grew up with friends who were Japanese, Chinese, Caucasian, Filipino, Korean, it’s so exciting to see Kevin and this team begin to create an MCU that reflects all the beautiful colors that I see in this room. To be a small part in that is really special to me.

Dustin was also all praise for the interconnectedness of the MCU which he attributed to Marvel Studios President Kevin Feige.

It’s amazing stepping into this and how incredible things have been thought out from the beginning. This mind is pretty amazing.

On the reveal of Simu Liu as the hero Shang-Chi, Dustin reflected on how rigorous the search has been to find the right actor that will portray all dimensions of this martial-arts hero. Liu then was called upon stage to a huge applause and demonstrated his Chinese speaking skills, before going on to describe how he felt landing the role in English, revealing that his casting had happen literally that week.

I feel like I was kind of this social experiment of … let’s just take this ordinary guy living in Toronto, tell him that he’s going to be in the next Marvel movie and give him like four days to prep for it. So literally guys, I was cast on Tuesday. I screen tested on Sunday in New York and this is just the craziest, craziest thing.

Purely judging by its announcement, Shang-Chi is ticking all the boxes. Marvel appears to be headed in the right direction by casting Asian American actors in prominent roles, avoiding the whitewashing associated with some of the early films. Also, how cool would it be to see the real Mandarin grace the screen almost 8 years after his supposed debut in Iron Man 3. Throw in some martial arts and this one has a lot of potential, as much as Black Panther I’d say.

Shang Chi And The Legend Of The Ten Rings is set for release on February 12, 2021. Watch the Shang-Chi panel in the embedded video below.