The MCU has another hit on their hands.

Marvel Cinematic UniverseMoviesShang-Chi And The Legend Of The Ten Rings
By Divij Sonak On Aug 24, 2021 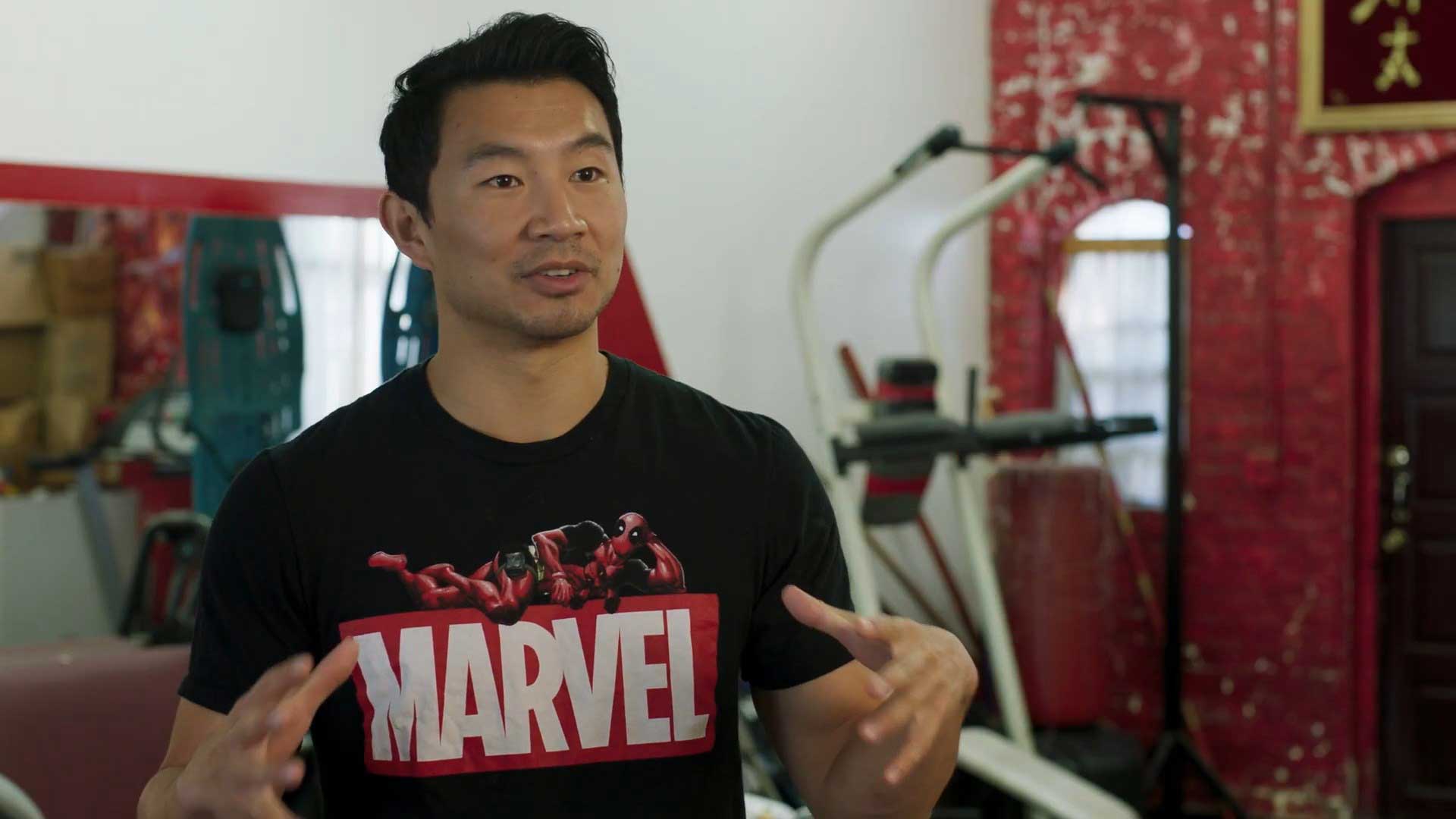 Shang-Chi and the Legend of the Ten Rings is Certified Fresh on Rotten Tomatoes. As of this writing, the movie has a 93% Certified Fresh rating from over 63 reviews indicating strongly positive reviews. The reviews seem to echo the early reactions in praising the movie for its Asian-American influences along with strong fight choreography and action sequences which elevate it a notch above the standard MCU fare in those aspects.

The reviews come as the embargo seems to have been lifted on Shang-Chi over a week before it’s release. This is due to a variety of reasons, including the need to build up hype to get audiences back to theaters as well as the obvious lack of any major spoilers for future movies given that Phase 4 has just begun.

And yet, there’s an air of predictability and cohesiveness in straying close to the MCU formula which prevents the movie from venturing too far, resulting in fresh ratings but average scores. Reviewers cite pacing issues and a focus on visual-effects driven set-pieces as some of their let downs but that definitely doesn’t deter their enjoyment of the film.

Here are some snippets of full reviews posted on Rotten Tomatoes.

It’s a refreshing lift for this next phase of Marvel’s world domination. You leave genuinely wanting to see more of Shang-Chi, even as we know we’ll be meeting him again very soon.

The first half of the movie is funnier and more down-to-earth than its second, which transitions from modern action to mythical fantasy with an emphasis on Chinese folklore-some actual, some imagined.

Despite pacing issues, it delivers a hugely entertaining step in the right direction for Asian representation.

It remembers to have fun. It’s a kick to watch – often literally – and the kind of popcorn movie summer is made for.

While its disparate elements don’t meld together as smoothly as they should, they do, in the end, add up to a superhero movie fresh and fun enough to feel worth a spin.

A flashy, Asian-led visual effects extravaganza that gives the second-tier hero the same over-the-top treatment that big-timers like Hulk and Thor typically get.

Overall, it bodes well for marketing that will be using the high numbers in trailers to drum up the hype machine further. Shang-Chi and the Legend of the Ten Rings is set for release on September 3, 2021. Check out the recently released trailer