Both give a great look at the superhero’s outfit.

Marvel Cinematic UniverseMoviesShang-Chi And The Legend Of The Ten Rings
By Divij Sonak On Apr 20, 2021 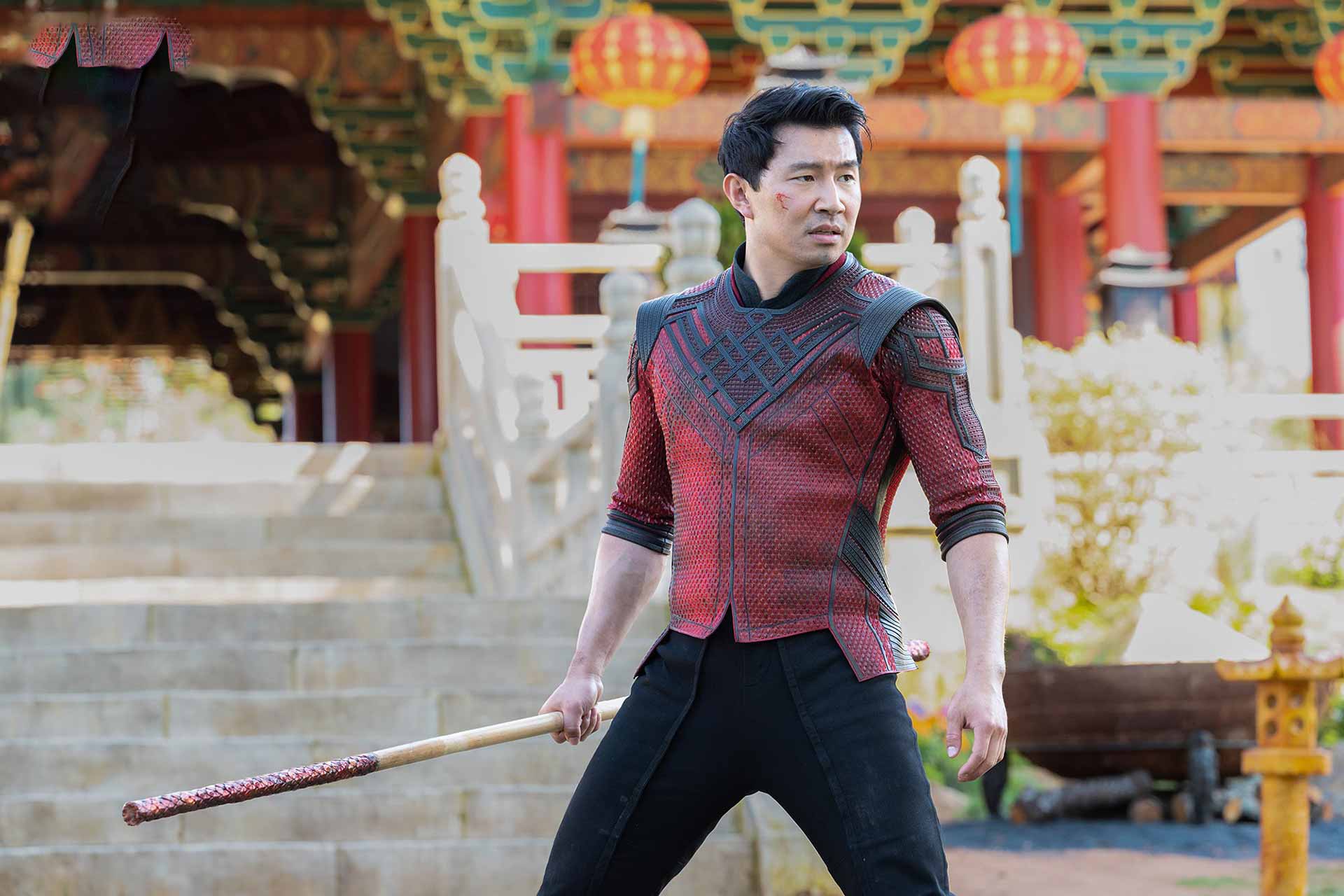 Marvel Studios is going all in on Shang-Chi and the Legend of the Ten Rings today. In addition to the trailer, the studio has also released the first poster and still from the movie featuring Simu Liu’s titular character don his superhero outfit. Admittedly, these assets came first and were followed by the surprise release of the trailer.

The trailer drop came as a surprise to many, including Liu himself. On his social media sharing the poster, Liu announced that the trailer would arrive in a few weeks, only for the trailer to be dropped today itself. One could say he wasn’t aware and it legitimately came as a surprise birthday present to him as well. On the contrary, it could’ve simply been a well-planned publicity move (the cheeky mention of a few weeks seems to suggest so). In any case, we’re not complaining.

The still comes courtesy Entertainment Weekly that also did a brief profile on director Destin Daniel Cretton and his tryst with making the movie. As is the case with many filmmakers, Destin wasn’t interested in the world of superhero films until Marvel announced their intent to make this one. He could identify with the hero’s Asian heritage as diversity in superheroes was an issue back in the day. His desire evolved into a series of meetings with Marvel before he had the part.

Producer Jonathan Schwartz described the movie as something akin to a family drama, a concept borrowed from the comic. This may look odd seeing the action-packed trailer but it makes sense once you realize the story Shang-Chi is trying to tell: that of a son who has trained ruthlessly under his father for the first part of his life and walked away to pursue an independent life, only to later be drawn back into the sinister world.

The core of Shang-Chi’s arc in the comics is really a family drama. That was something that Destin keyed into really early on in our conversations, the idea of taking this broken family and this really dark, even abusive family background and seeing what that does to a child over time.

Shang-Chi and the Legend of the Ten Rings releases in theaters on September 3, 2021. That date, much like anything this year is subject to change. The film is directed by Destin Daniel Cretton from a screenplay by David Callaham and stars Simu Liu, Awkwafina, Tony Leung, Fala Chen, Meng’er Zhang, Florian Munteanu, Ronny Chieng, and Michelle Yeoh. Let me know what you thought of the trailer in the comments below.