Yet more footage in the latest Shang-Chi TV Spot.

Marvel Cinematic UniverseMoviesShang-Chi And The Legend Of The Ten Rings
By Divij Sonak On Aug 21, 2021 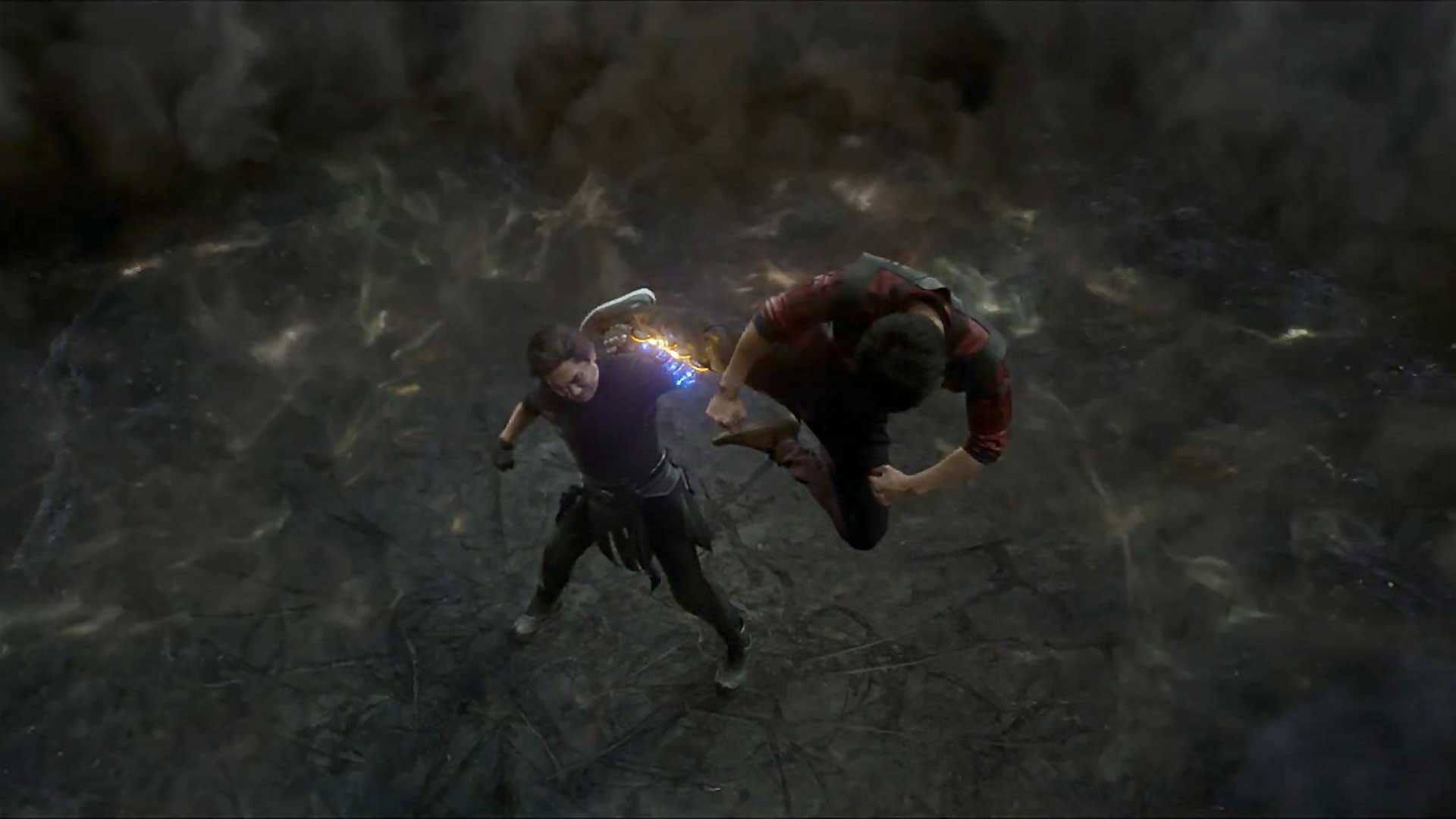 The TV Spots for Shang-Chi and the Legend of the Ten Rings keep coming, each bringing with it increasingly new footage. The latest one, titled Burn, shows some new bits from the Shang-Chi vs. Wenvu battle, including a top-down view at the slow-motion kung-fu style kick that the son delivers to his father. We also get a glimpse at some creatures being unleashed suggesting that the climax is going to be a lot more extensive than we may have envisioned.

The swarm of creatures probably implies that the climactic battle will carry two threads. One would involve stopping the creature attacks and include the leftover cast whereas Simu Liu’s Shang-Chi would battle his father, Tony Leung’s Wenvu. Shang-Chi should most definitely cinch the victory but it remains to be seen what proves to be the Mandarin’s undoing.

Shang-Chi and the Legend of the Ten Rings is slated for release in theaters only on September 3, 2021. The movie has already premiered to largely glowing reactions, with heavy praise for the action sequences.

The Matrix 4 Trailer Arriving Next Week At Cinemacon?