The director took some time out to talk about the ongoing situation and how it’s affecting work.

DCEUMoviesShazamShazam 2
By Divij Sonak On Apr 6, 2020 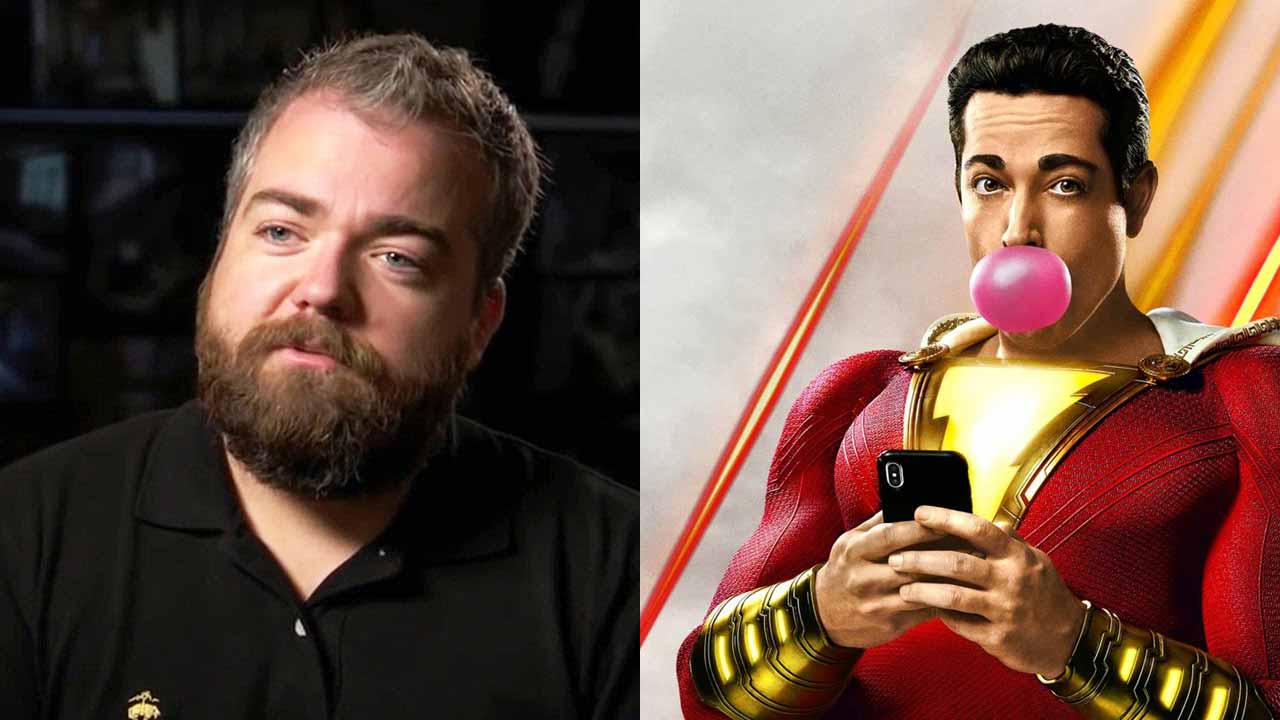 Shazam! director David F. Sandberg recently hosted a Quarantine Watch Party for the movie where he connected with some of the film’s cast on social media to offer some commentary and fun tidbits. Around that time, he also did an interview with Comic Book talking about the event as well as current plans for Shazam 2 filming in light of the coronavirus situation.

Speaking about Shazam 2, Sandberg confirmed plans to film the sequel this year (2020) although he’s careful to commit to anything given how drastically things are changing by the week. Despite the earlier plan of starting filming by summer 2020, Sandberg is cautiously optimistic that they’ll be able to kickstart filming at least later this year for a 2022 release.

Yeah, I mean, well, we’ll see how long this goes, because I mean, we were going to start shooting this year. But, I mean, who knows how long this will go on? I mean, it feels like every movie gets delayed now, so we’ll see what happens with Shazam!. But so far, I’ve been working on the script. We can still do that, so that’s being done and then, yeah, we’ll just see in a couple of months how it looks, you know?

Being forced to quarantine doesn’t however mean that no work can be done. Sandberg is currently at work writing the script which he claims he’s indeed getting done using a tool he’s recently heard of: Zoom. If anything, this situation should be a boon for script-writers as they should be able to write without any distractions.

We have a little bit of work that we can do remotely. We have meetings via Zoom. I’ve never heard of that app before this happened, and now it’s the Zoom. Yeah, it’s not too weird for us. We’re indoors a bit more. Yeah, I’m sitting down and learning new software and like do little tests, things like that.

The director also commented on the laborious visual effects process that’s generally the staple of these big-budget films. His disdain for an over-reliance on VFX comes across fairly obviously which is why he prefers doing as much stuff in practical as possible.

A lot of it is just working with some visual effects and stuff like that and trying to avoid it as much as possible, because it’s not a lot of fun. The result is cool, but it’s just helpful to work with and it’s just… It’s just sort of working at a different scale was the big difference, because otherwise the storytelling is the same and working with actors is pretty much the same. It’s just bigger and longer and harder.

Finally, the interviewer brought up the tantalizing prospect of a Marvel vs DC crossover. Asking Sandberg which character he’d like to see from the opposite camp, he replied:

I mean, I’m a big Spider-Man fan. So I mean, that’s the first thing that pops into my head, because I just love Spider-Man. I don’t know how they’d work together.

Shazam 2 is currently set for an April 2022 release date.