DCEUMoviesShazam
By Divij Sonak On Feb 23, 2018 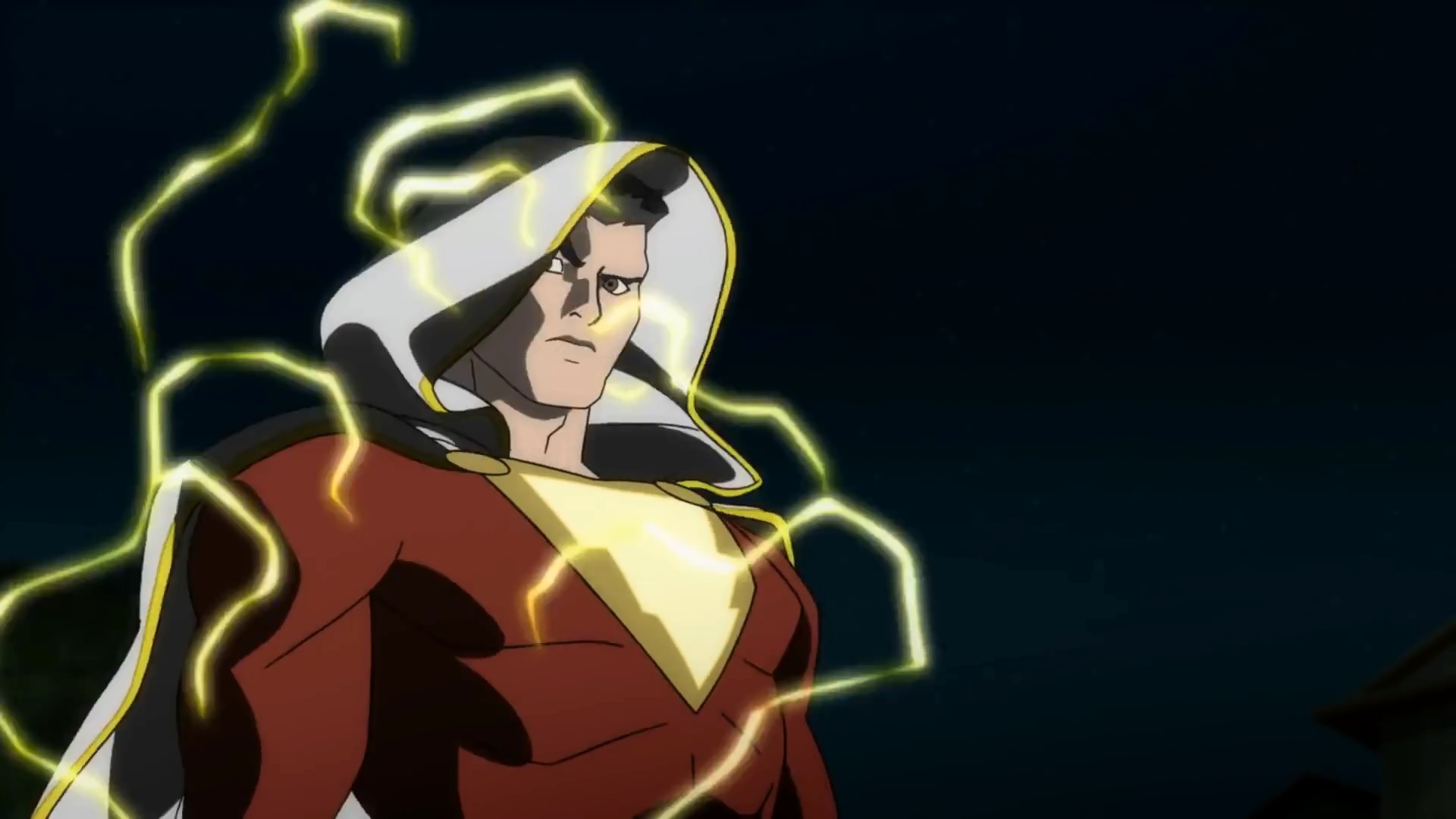 The director of the DCEU’s upcoming movie Shazam David Sandberg has been unusually active on social media platform Reddit. He occasionally drops comments offering hints and insights about the movie’s production and fans are swooning over his nonchalance towards providing a peek on to the sets. Recently, he dropped another major tidbit or two about the costume inspirations for Shazam and even when can we expect an official reveal, if at all.

On the subject of which particular source material is he looking up to for Shazam’s look, the director commented:

The suit has some similarities to his look in Justice League: War. Once pics have been released I can tell you more about where the inspirations came from and why certain choices were made.

You can get an idea of how that would shape up by looking at the featured image for this article above, which is a still from the animated movie. As for the said revelations about making the look official, Sandberg had this to say in a comment from a few days back:

WB have already decided yes. Actually if someone had managed to snap a shot of the suit last week when we were shooting outside they would have released an official pic right away. Since we got away with it they want to do more of an official thing. And it’s right around the corner…

That’s some pretty candid stuff right there. Hopefully he’s doing it with the blessing of the studio. Given the recent reception of its DCEU movies save for Wonder Woman, Warner Bros. could use some fan good will, even more so for a relatively unknown hero like Shazam (unknown compared to the greats Batman, Superman or even Green Lantern that is). Too bad a fan wasn’t able to snap a set picture as according to Sandberg’s comment, this would’ve forced Warner Bros.’s hand at officially releasing the first look at Shazam.

Personally, I strongly think it’s a good thing for a director to be this open about the development of their movie. Set pics anyway find their way online sooner or later so the director clearing the air himself is a breath of fresh air. Moreover, it also keeps the curiosity of fans piqued who in turn could end up respecting the director and the movie a lot more. What are your thoughts though? Do you agree that this is a good thing? Be sure to let us know in the comments below.

Shazam releases on April 5, 2019. It most likely won’t star Dwayne “The Rock” Johnson though, who is rumored to get his own standalone Black Adam spin-off movie set in the DCEU. It currently does not have a release date.

Ready Player One wanted to include a Game of Thrones reference