DCEUMoviesShazam
By Divij Sonak On Jan 24, 2019 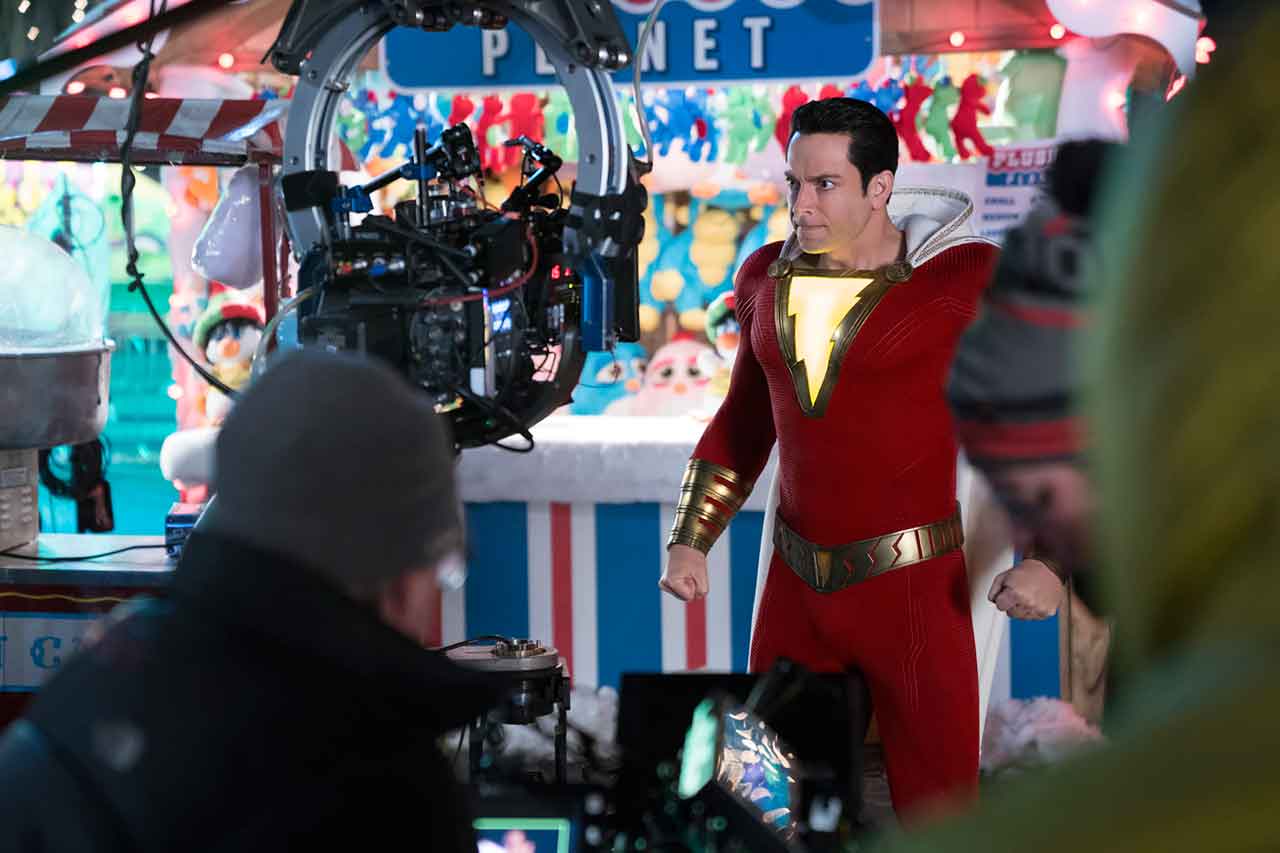 After Aquaman, all eyes are on Warner Bros’ next superhero movie Shazam. The trailers have promised a lot of fun and a radical departure from the dark, serious tones that once governed the DCEU under Zack Snyder’s direction. Shazam is taking things in the opposite direction under director David Sandberg’s direction and with less than three months to go, marketing for the movie looks all set to ramp up.

Only recently, we got a short TV Spot masquerading as a trailer for the movie. As we await the launch of a second trailer (which should be anytime this month now), the floodgates have opened on Shazam set reports. Collider was one of the outlets that got to visit the Shazam set and apparently learned more than they should’ve. As such, they’re being responsible with covering their set visits by avoiding all spoilers and we’re double-checking on them to bring you the least spoilery information.

One of the things that Collider learned during their visit, and which really isn’t a surprise after the trailers, is that the movie promises to be a fun, largely standalone movie. This echoes Warner Bros. film chief Toby Emmerich’s claims about their shared universe focus, while also mirroring the direction set forth by movies like Wonder Woman and Aquaman. Shazam is looking at the New 52 line of DC Comics for inspiration, and the crew even broke down the different gods and sages whose powers and wisdom are embedded in the titular superhero’s name. Basically, Shazam stands for:

S: The wisdom of Solomon
H: The strength of Hercules
A: The stamina of Atlas
Z: The power of Zeus
A: The courage of Achilles
M: The flight of Mercury

However, as we also guessed from the trailers, Shazam isn’t ignoring the DCEU entirely. It will feature connections and fun nods to the larger DC Universe as well. This should come in the form of Billy Batson’s friend played by Jack Dylan Grazer, who is a superhero fanatic and knows all there is to know about superheroes, with his room containing items such as a Batarang, Superman memorabilia and newspaper clippings of various events in the DCEU.

Fans should note here that this in no way means Shazam will actually feature a cameo by Superman himself. Henry Cavill and Warner Bros. have not yet locked down a deal for the latter to continue with his role so take any quotes claiming otherwise with a grain of salt.

The movie will also draw heavily from the 80s, referencing and seeking inspiration from such hits as Goonies, Ghostbusters and Back to the Future. There are also comparisons being made to Big and director David Sandberg has promised there’ll be a scene or two referencing that movie.

Shazam hits theaters on April 5, 2019 and stars Zachary Levi in the lead role along with Jack Dylan Grazer as his friend and Mark Strong as Dr. Thaddeus Sivana.