The first look at Solo: A Star Wars Story is here 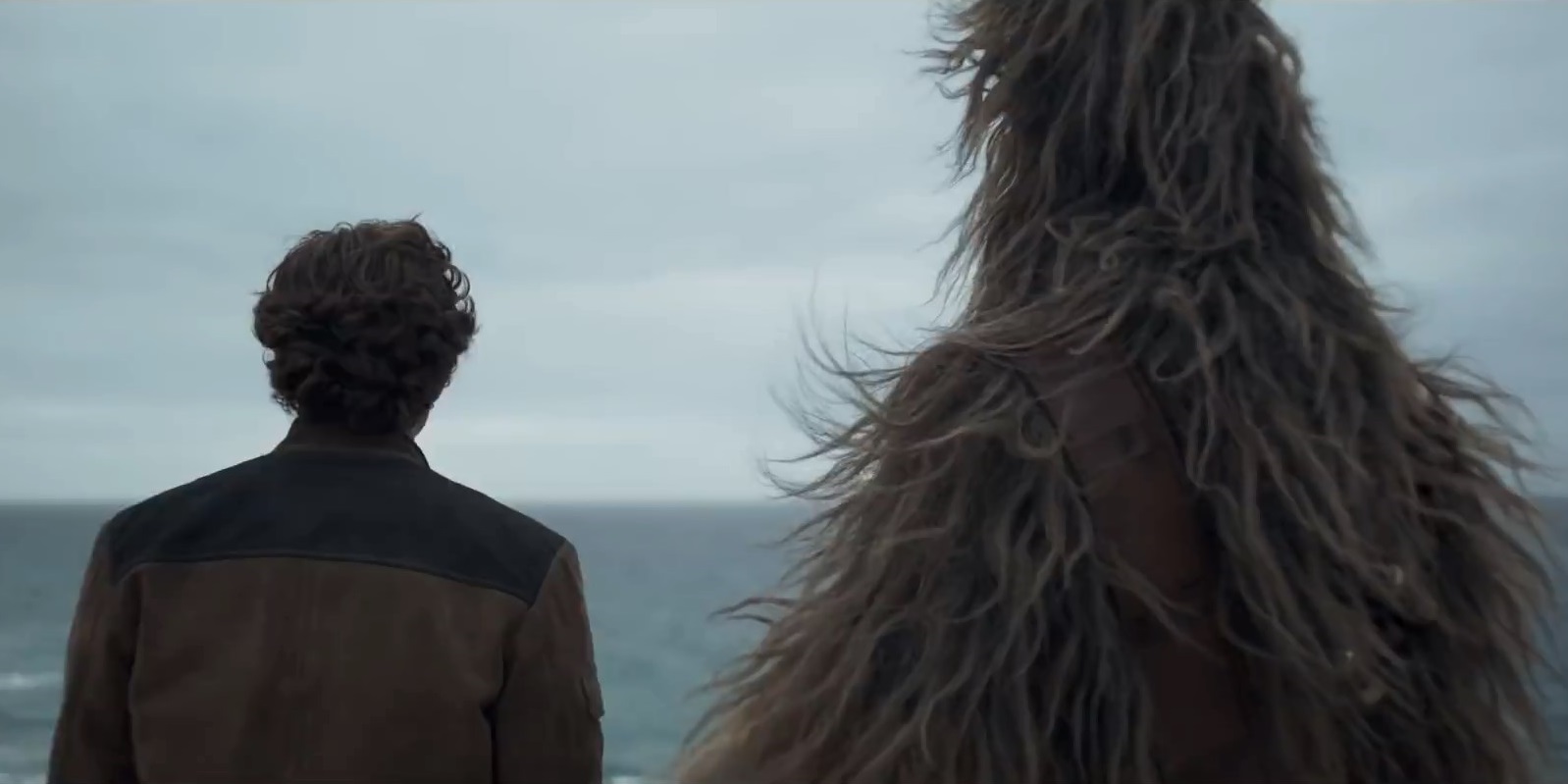 After holding back long enough from releasing any footage, Disney owned Lucasfilm has finally shared the first look at the much anticipated and yet much maligned Star Wars spin-off Solo: A Star Wars Story. Choosing to maintain the element of surprise, the lead Alden Ehrenreich is glimpsed at only towards the end of the spot with his lifelong companion, a much younger looking Chewbacca.

Among the several things that can be spotted in the trailer is the Millennium Falcon. While its appearance is worn out and tattered in the movies so far, it looks crisp and clean in the spin-off teaser. Also seen is new entrant to the Star Wars family Emilia Clarke and Donald Glover as Han’s best friend Lando Calrissian. Check out the minute long trailer embedded below for your ease and don’t forget to tune in tomorrow for a look at the complete trailer.

Solo: A Star Wars Story is still on track for a Summer May 25 release.