Here’s everything you need to know about the upcoming Sonic The Hedgehog movie.

Moviessonic the hedgehog
By Appocalypse Guest Post On May 25, 2019 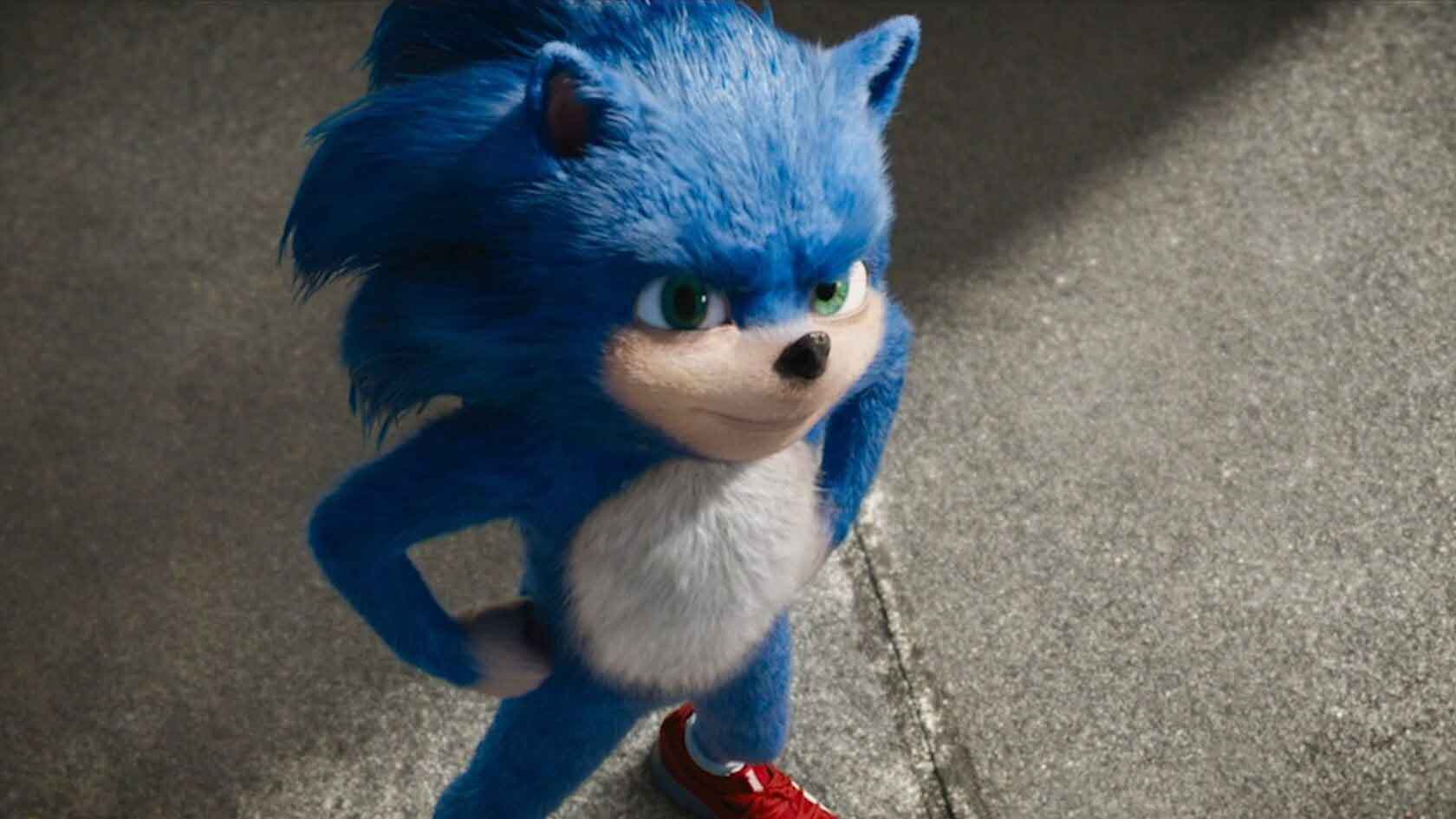 When the trailer to the new Sonic the Hedgehog movie came out, people were less than impressed. Not only was the humor a little off, but the look of Sonic was creepy, for lack of a better word. Now, the team behind the film is set to change the art style of Sonic, and if you look at what’s expected to be in the film, there’s actually a lot to get excited about. Before Sonic the Hedgehog comes out, read about the game’s history and what might be coming in the film.

Sonic is a staple in video gaming, and from the very beginning, he was meant to be. His inception was literally a response to Mario being so popular as a mascot for Nintendo. Sonic the Hedgehog was produced and is to this day by Sega to be their hit platformer. The game features Sonic, a blue hedgehog with supersonic speed, exploring different stages. The games are quick and very fun to blast through. The first title came out in 1991, and was meant to replace the failed Alex Kidd mascot. Sega owes a lot of its success in console sales to Sonic, who helped usher their placement in the market during the 16 bit era of gaming. The first 3D sonic game, Sonic Adventure, was released in 1998 for the Sega Dreamcast.

The games are still popular to this day, with Sonic Mania releasing in 2017 to critical and fan acclaim. In nearly every mainline game, Sonic tries to stop Doctor Eggman, who is attempting to take over the world and hold all power. Sonic’s friends, Tails, Amy, and Knuckles, often make an appearance and help the hyperspeed hero out. The series overall has sold over 89 million copies, and grossed over $5 billion.

A lot of great Sonic games have also featured the popular character in some obscure situations and fields of gaming. Sonic Racing is a popular form that is making a return to consoles after much popularity in the 1990s. Likewise, Mario and Sonic are competitors when the Olympics come around on the calendar. The popular Mario and Sonic at the Olympic Games titles are usually released when a Summer or Winter Olympics comes around. No matter the scenario, Sonic is a total icon, which is why the movie will be great. Likewise, the movie seems to have a lot going for it.

We know that the design of Sonic is changing, and to be honest, that’s for the best. The original art was rough, and some minor changes could make Sonic look great. Sony Pictures Entertainment has been trying to make a Sonic movie for a long time now, and in 2013, they secured the rights to make a movie.

The Making of the Sonic the Hedgehog Movie

Evan Susser and Van Robichaux, comedy and film writers of great note, are behind the film’s script. Jeff Fowler is set to direct the film, and originally was meant to have the movie debut in 2017. Unfortunately, some setbacks pushed the film back, but now, the movie is set to release in November 2019.

The cast of Sonic the Hedgehog is sure to be a huge help to the film’s success. Ben Schwartz is set to play the voice of Sonic, which should be very funny. Schwartz is known for a number of roles, including a part on Parks and Recreation, as well as a voice on the new version of Ducktales. The live action actor helming Sonic is James Marsden, who some fans know from Westworld on HBO. Most notably for the film, Jim Carrey is set to play Doctor Eggman, which is literally perfect for the role. A man of many characters, the eccentric Carrey should be great in this role. For instance, the villain Doctor Eggman is meant to be over the top and crazy; two things Jim Carrey always brings to his roles.

In the movie, Marsden is going to play a sheriff who is helping Sonic escape the government. His abilities are under scrutiny, and they want to know if they can use him or test him for a gene they could give to other creatures. It could easily lead to more movies involving these great characters.

This is a guest post by Maria H. For more of her work, check out Comic Years.

Want to contribute a post for Appocalypse? Have something interesting to say in the field of Technology, Movies and TV Shows? Write to us at info@appocalypse.co and we might publish your post if it fits our criteria.