The director compares the Spider-Man movie’s scope to Avengers: Endgame. 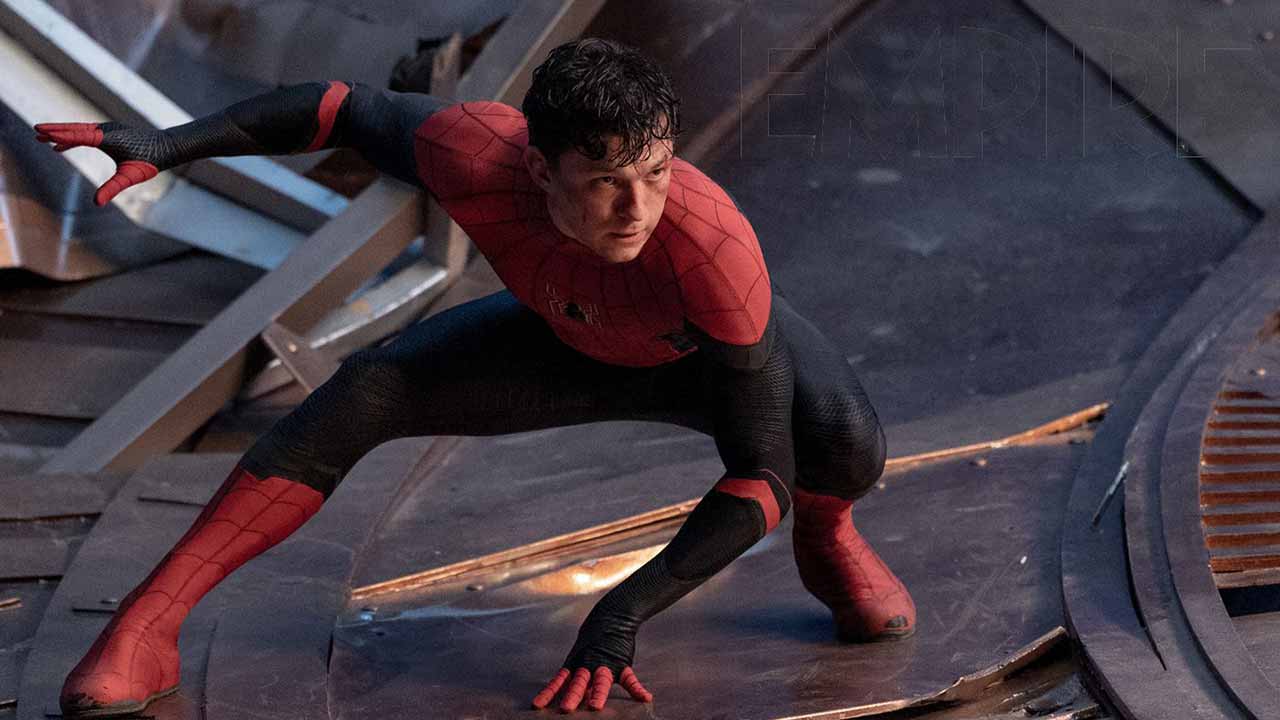 Spider-Man: No Way Home has replaced Avengers: Endgame to become the movie that trends with every new piece of info that emerges about it. In a move then that’s sure to send the internet into a frenzy, director Jon Watts has gone on to describe the ambition of No Way Home by referring to it as Spider-Man: Endgame. The director made the remark when comparisons to the final Avengers movie emerged in terms of how ambitious the movie really is.

Watts wasn’t alone in sharing that sentiment. Tom Holland who plays Spider-Man himself recalled initial discussions around the idea for the movie and just how difficult they thought it would be to make it work. He definitely considered it cool but was skeptical on getting it across convincingly on the big screen.

When I was first pitched the idea, I was like, ‘Wow, that would be awesome if we could pull it off‘. But there’s just no way it’s going to work. You’re just not going to be able to get everyone to do what they need to do. It’s just not going to happen.’ But it did happen. And it’s crazy.

On his part, Marvel Studios President Kevin Feige also remembered speaking to Amy Pascal about the idea when discussing Spider-Man villains. Initially, both Feige and Pascal wanted to do new villains that hadn’t be explored in the Spidey MCU universe before the conversation veered about the possibility of redoing previously done villains. The general consensus was that someone like Doc Ock was so well played by Alfred Molina that if they were ever doing him again, it would have to be Molina returning himself.

I remember having discussions with Amy Pascal years ago. ‘Do we want to revisit villains we’ve seen before?’ No, let’s do Vulture, and Mysterio, and characters we haven’t brought to the screen before. But I remember thinking, ‘How would you even do Doc Ock again?’, because Alfred Molina is perfect casting. If you ever brought him back, it would have to be him somehow.

Check out more details about Spider-Man: No Way Home in the latest issue of Empire Magazine. The movie itself is slated for release on December 17, 2021.