Sony premiered the trailer at their official CCXP 2018 Panel 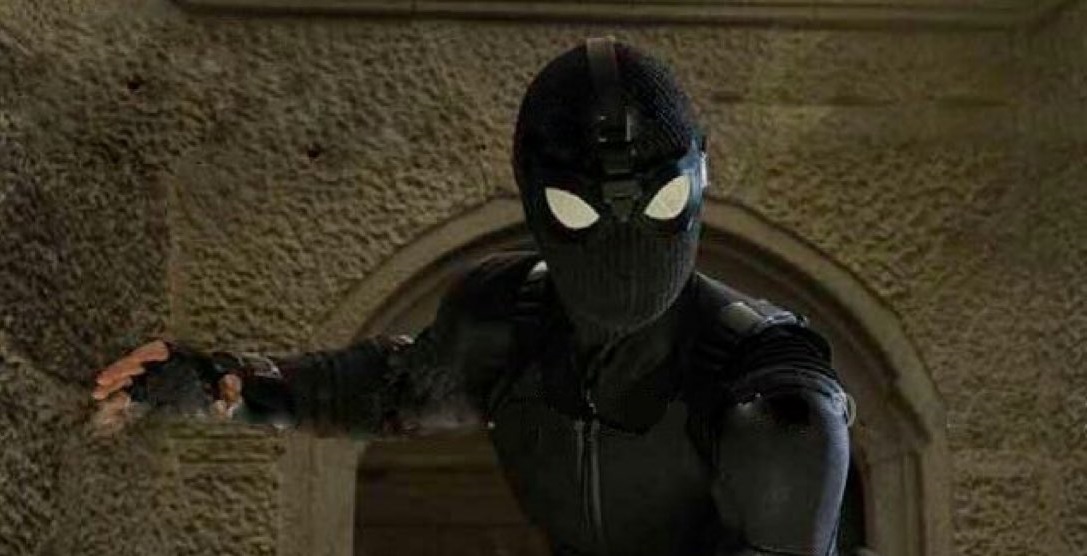 The first trailer for Spider-Man: Far From Home has finally arrived. Well, sort of. Sony premiered the footage at their CCXP 2018 panel in Brazil earlier today with Tom Holland and Jake Gyllenhaal in attendance. While the trailer itself has not been uploaded or leaked online yet, detailed descriptions of the footage have surfaced over the internet.

The trailer begins with Peter Parker headed for a school trip in Europe. Peter wants to take a break from being a superhero and thus leaves his Spider-Man suit at home (we’re unsure if this is the Stark-suit from Homecoming, the Iron Spider suit from Avengers: Infinity War or something else). Romances are brewing both, between Peter and Michelle (Zendaya) and between Aunt May (Marisa Tomei) and Happy Hogan (Jon Favreau, yes that’s right). Ned (Jacob Batalon) is present as Parker packs his clothes.

A subsequent scene shows Ned tranquilized by a mysterious person in Parker’s room who happens to be none other than Nick Fury. He assigns Peter Parker on a mission and we see multiple suits including the stealth / noir suit and the classic costume with underarm webbings.

Hydro-Man is presented as the main antagonist, attacking Venice in a sequence replete with water effects, monsters and the screams of audiences. As Spider-Man struggles to battle him, another mysterious figure turns up to help him being none other than Quentin Beck / Mysterio. The trailer thus presents Mysterio fighting side-by-side with Spider-Man to thwart Hydro-Man’s attacks.

Sony took the panel by surprise, first by having Tom Holland and Jake Gyllenhall show up, neither of whose appearances were announced beforehand. It ruffled a few feathers on Twitter as it appears people had either left or not expected any of them to appear in the flesh. The second surprise was of course the trailer, which until the last moment, was not expected to arrive at all.

Sony also revealed the first look at Spider-Man’s stealth costume / black noir suit which you can look at in the below image. The image was shared by Daniel R of Superbromovies on Twitter, provided to him as an exclusive scoop perhaps.

As it turns out though, Sony showed the trailer and it’s expected to drop online in the next week or two now, hopefully in time to air before Spider-Man: Into the Spider-Verse. We’ll have an update for you folks once it’s here so stay tuned and follow our coverage of the movie.