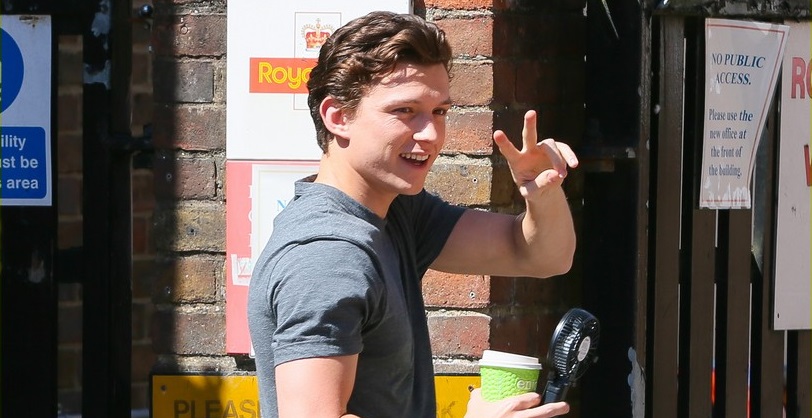 Filming for Spider-Man: Far From Home has commenced and the first set photos have made their way online. Thanks to Just Jared, we now have a look at Tom Holland on the sets of the next Spider-Man movie along with a bunch of extras. While nothing much is happening on the sets, the news is still significant since it marks the commencement of principal photography on the first film in the Marvel Cinematic Universe after Avengers 4. This is essentially the start of Phase Four (or whatever it’s called). Have a look below. 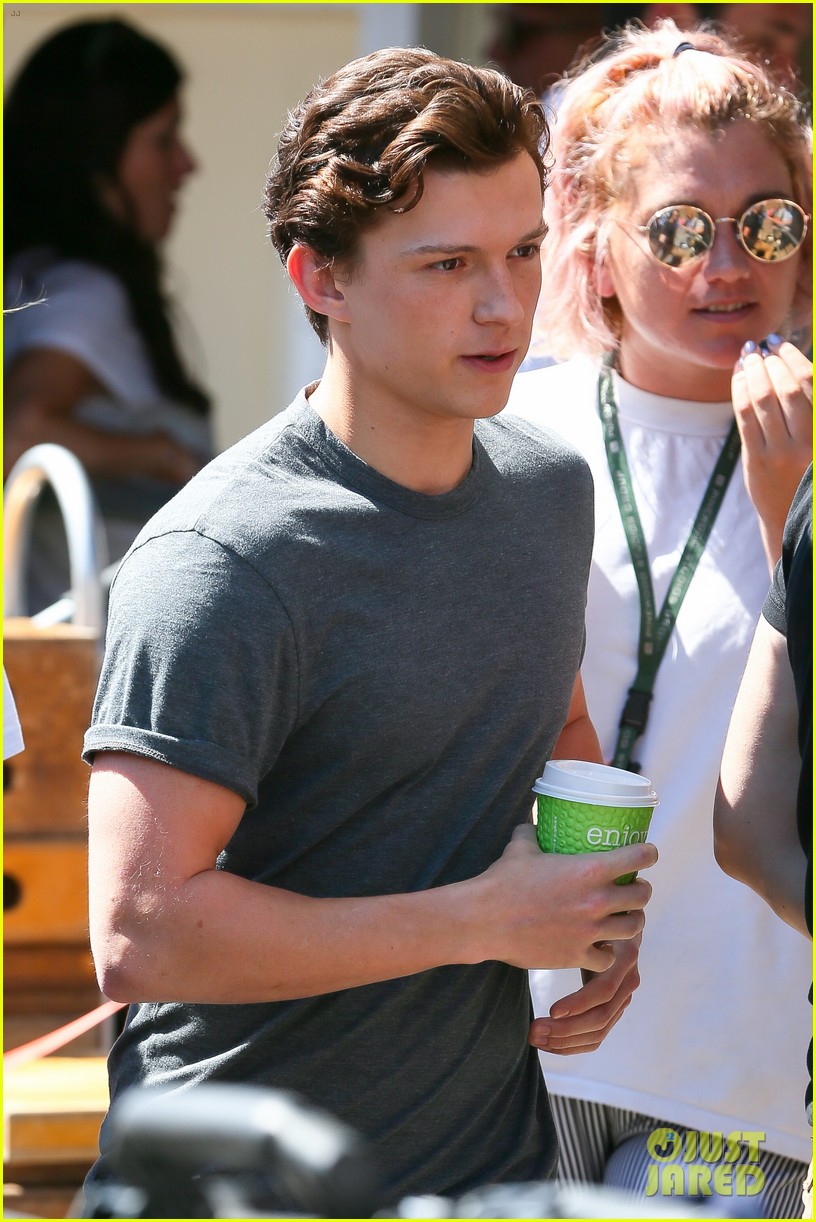 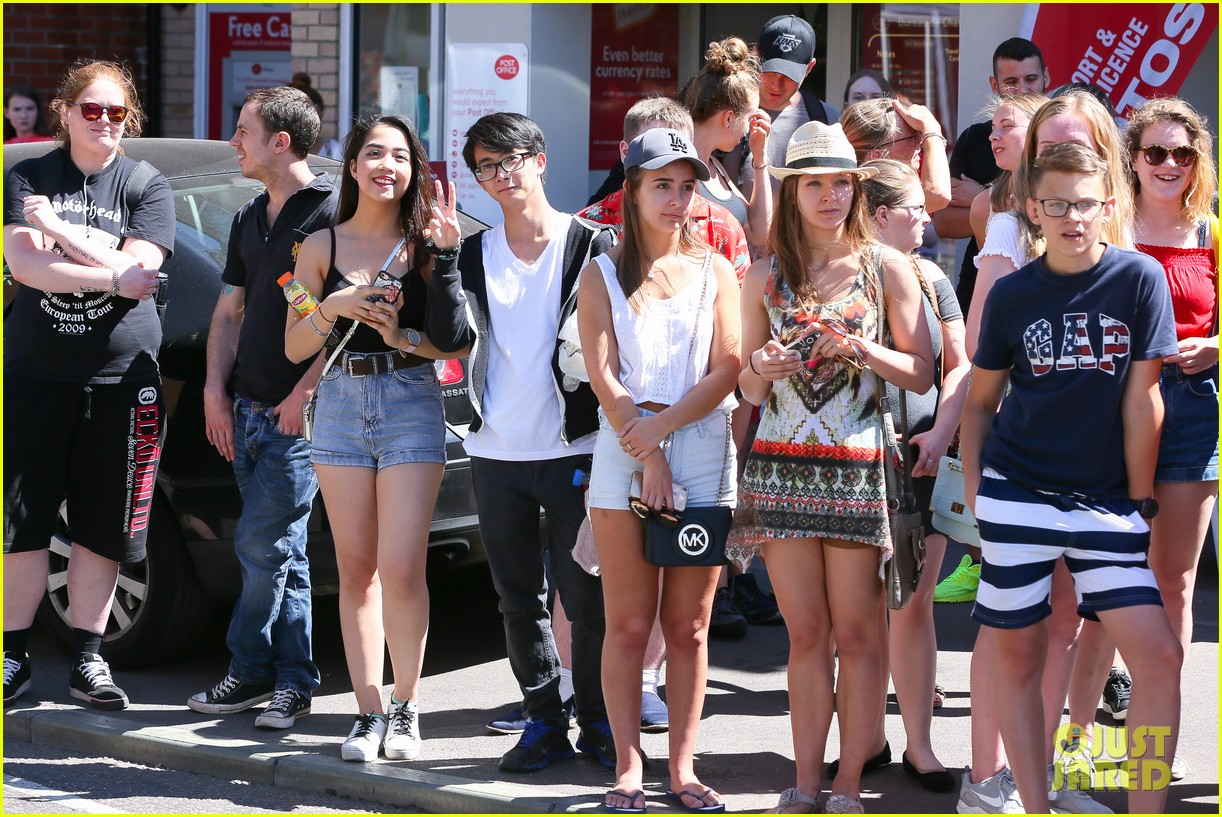 Perhaps the most interesting thing is the presence of a trailer belonging to Warner Bros. For a second there, that sent my spidey-sense tingling on a potential Marvel and DC crossover, although it appears more likely that the production is using some equipment from the other studio. Now that filming has begun, we can expect more set photos to show up, which begs the question of how exactly Sony and Marvel Studios plan on concealing Spidey’s return post Avengers 4 while still shooting and marketing Far From Home.

The sequel to Spider-Man: Homecoming will see Peter Parker visit Europe with his friends on a field trip, where he encounters the mysterious Mysterio, played by Jake Gyllenhall. Speaking of which, Gyllenhall is rumored to arrive on the set in a few hours in which case, we should be treated to some great set pics that should also confirm his involvement in the movie, seeing as Marvel Studios hasn’t sent out any press release yet. There’s also talk about Tom Hardy arriving on set to film a potential Eddie Brock / Venom cameo but this is heavy heavy speculation at this point so take this with a giant-sized grain of salt. Regardless, this space is about to get a lot more interesting in the next few days so stay tuned.