Marvel brings home an iconic actor in one of his most famous roles. 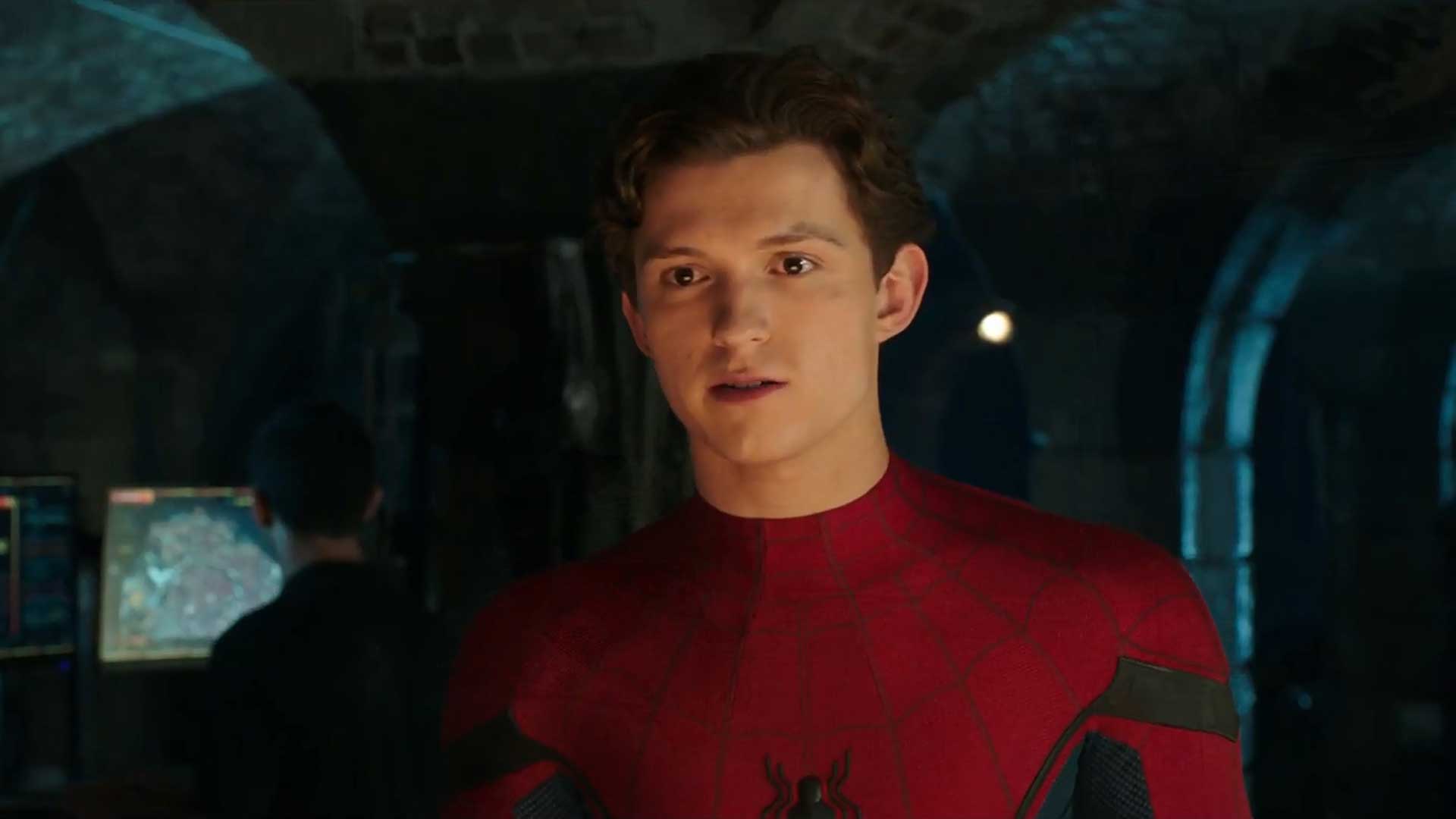 Spider-Man: Far From Home has both a mid-credits scene and a post-credits scene and they promise to shake the foundations of Spider-Man’s universe in big, earth shattering ways. And while those adjectives would normally be preserved for grabbing sensational headlines, they do hold some merit in this discussion considering what we just witnessed. It goes without saying that this post contains some serious Far From Home ending spoilers so if you’ve not seen the movie but intend to, this is your final cue to hold back.

After the climactic battle in which Spider-Man overpowers Mysterio and defeats him, he returns back to his home in Queens, New York City and takes MJ for a swing. The swing ends as Spidey lands MJ amid a busy street that suddenly begins broadcasting news on a giant billboard. The big reveal is the organization doing the reporting: it’s the Daily Bugle, now rebranded as the DailyBugle.net in this age of the internet. And returning in the role of J. Jonah Jameson? J. K. Simmons.

That’s right. J. K. Simmons is back playing the role of J. Jonah Jameson in the Marvel Cinematic Universe. It’s a casting that has been dreamed and pleaded by fans who have launched petitions, created fan posts and shared countless reasons as to why Simmons is irreplaceable as the Daily Bugle chief. And if there’s one thing we know about Kevin Feige and Marvel Studios, is that they listen to fans a lot more than any other production house does. The end result? Simmons is back essaying the role he made so famous in the Sam Raimi Spider-Man movies.

But does that make those movies a part of the MCU canon? Is Sam Raimi and Tobey Maguire’s Spider-Man suddenly a part of the Marvel Cinematic Universe? The answer is most likely not and this need not be explained to hardcore fans so they might as well skip this section. For the uninitiated out there, Simmons is essaying a different iteration of the role he played so well. As such, this J. Jonah Jameson is different from the J. Jonah Jameson that he played in Sam Raimi’s Spider-Man movie series and will most likely not have any connection whatsoever. Unless Marvel is going for the Multiverse theory which in all likelihood, it is not.

What this really means is that Marvel is finally open to having actors from previous Marvel movies essay new roles, or even the same role in their upcoming movies if they’re right for the part. The ramifications? Ryan Reynolds could reprise his role as Deadpool from the Fox universe in a different iteration, something which now looks more than likely. And if you want to stretch this further? Perhaps Hugh Jackman could return as Wolverine and fight alongside the Avengers. Now we know Jackman has retired from the role and Marvel would much rather cast a fresh face but after we just saw in this sequence, anything is possible.

That brings us to the next reveal in the scene: Spider-Man’s identity. In the movie, both Mysterio and Parker fight to gain access to EDITH – an artificial intelligence system designed by Tony Stark to aid Parker after he’s gone. The acronym? Even Dead, I’m The Hero. Mysterio takes this a tad bit too seriously when he films some footage in his final moments implicating Spider-Man in his death. In the process, he paints friendly neighborhood Spider-Man as the villain and does irreversible damage by exposing his real identity by flashing a photo of Tom Holland as Peter Parker.

While secret identities haven’t really been a thing in the MCU, Parker was one of the select few heroes who had managed to keep his alter-ego a secret. This is borrowing from the comics where Parker’s secret identity is the key to protecting his only family, Aunt May. The MCU has been generally liberal about his identity thus far with May, Ned and now MJ aware of his web-slinger nature and powers. This reveal then blows his well-kept secret out in the open and sets the stage for a radically different Spider-Man: Far From Home sequel.

Among the few times Parker did lose his secret identity in the comics was the Civil War event which, in the movies, wasn’t exactly about secret identities as much as it was about superhero accountability and Sokovia Accords. With his secret out in the open, Jameson has enough ammunition to target Parker specifically through online campaigns. It should also push his enemies and criminals who he’s helped nab to make a move at him in some capacity. More importantly though, it throws the idea of Peter Parker working at the Daily Bugle to bring Jameson photos of Spider-Man in the flux. There’s still a few ways this can be done but it’s going to be difficult to pull off without diluting the impact of the mid-credits scene.

Finally, there’s one big reveal that could also help undo the above situation.

As if the mid-credits scene wasn’t enough, another bombshell dropped through the post-credits scene when Nick Fury and Maria Hill were revealed as being Skrulls Talos and his wife in disguise. Apparently, Talos had been impersonating Fury for an unknown amount of time doing his bidding on earth as the real Fury is out in space helping the Skrulls find a home. Some theories also point to Fury building a successor to S.H.I.E.L.D., an organization from the comics titled S.W.O.R.D..

The implications here are twofold. First, we’re unsure how long Talos has been impersonating Fury. Has it been immediately following the events of Age of Ultron? Was that Talos who paged Captain Marvel at the end of Avengers: Infinity War? And if so, does this explain why Fury has been missing from movies a lot off late? The Fury in Far From Home did seem a bit off from the Fury we’re known to seeing and Samuel L. Jackson delivered a spectacularly subtle performance, portraying a well-known character with just a tinge of difference to slyly hint that something was off. And it was great to see Ben Mendelsohn return to cameo as Talos and if Talos has taken over Fury for the past few years, it’ll be some neat retconning to explain Fury’s absence.

The bigger implication though is will the Skrulls help Spider-Man reclaim his secret identity? All it would really take for Spider-Man to be unlinked to Peter Parker is if both were spotted at the same location. Having a Skrull portray Peter Parker as Parker himself swings like Spidey should throw away the mid-credits reveal like it never happened and give Peter Parker a clean chit to work with Jameson’s Daily Bugle, bringing back the glory days of Sam Raimi’s movies. Whether it happens though, we’ll have to wait and see.

Spider-Man: Far From Home is currently running in theaters.