MoviesSpider-ManSpider-Man: Into The Spider-Verse
By Divij Sonak On Nov 3, 2019 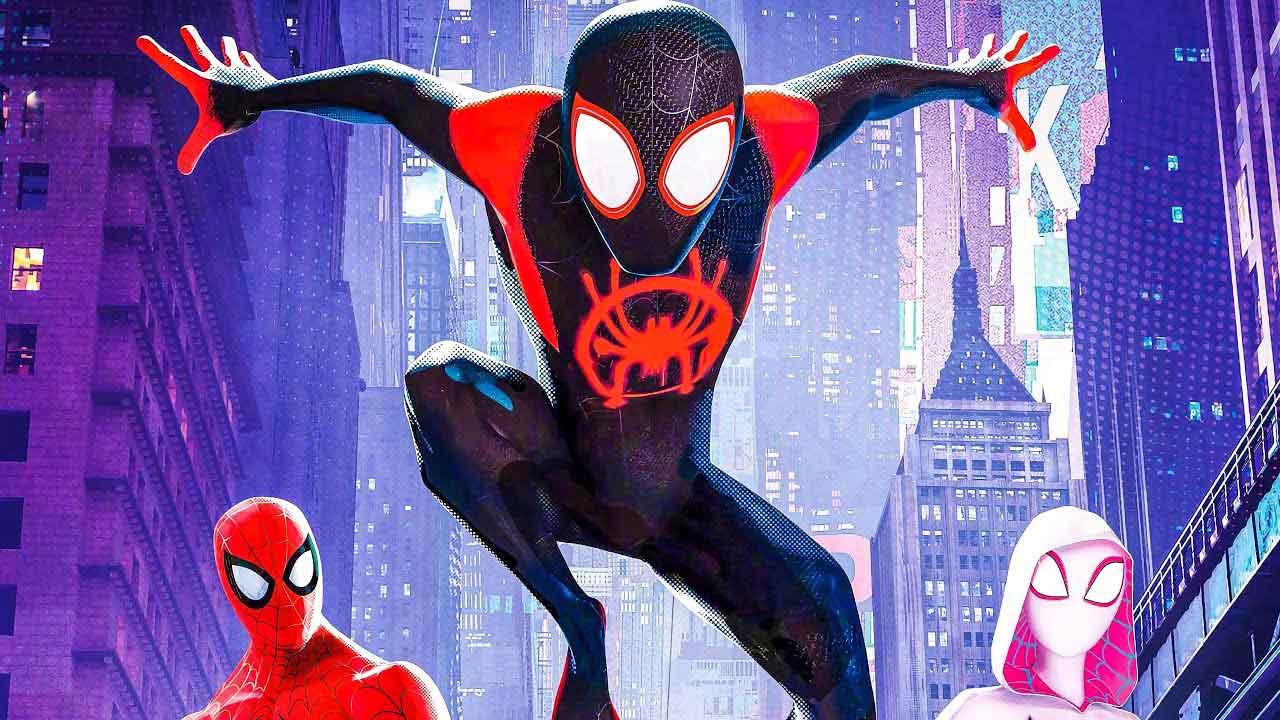 Sony today confirmed a Spider-Man: Into The Spider-Verse sequel, setting an April 8, 2022 release date. The announcement was posted on the movie’s official Twitter handle along with a short teaser of sorts to go by. The teaser is nothing but the release date against the film’s logo which is sure to be scrutinized for any potential clues. Have a look.

The film follows 2018’s Into The Spider-Verse that became a breakout hit for Sony. It was a critical and financial success, earning rave reviews and grossing $375.5 million on a budget of $90 million. It received praise for its storyline, voice acting and the quality of animation which, with its comic imprint style, came as a breath of fresh air. It also won the Best Animated Feature at the Academy Awards 2019 Oscars ceremony.

While nothing more has been announced, we can fully expect Phil Lord and Chris Miller to return. The duo’s quirky writing and work on the style and tone of the film is largely regarded as a catalyst for its success. It is also expected that all the key voice cast will return; that includes Shameik Moore as Miles Morales and Hailee Steinfeld as Gwen Stacy at the very least with everyone else coming back depending on story demands.

With Into The Spider-Verse confirmed to be taking place in the same universe as Venom, Sony is clearly working towards building their own Sony Cinematic Universe. It will be interesting to see if Tom Hardy’s Eddie Brock crosses over into this sequel setting the stage for some of the spin-offs that we’re expecting to see. What will also be fascinating is to see if Sony pulls off an often requested coup by fans and brings together other iterations of Spider-Man played by Tobey Maguire, Andrew Garfield and Tom Holland together in the same film. Fingers crossed here.

Between Venom and Into The Spider-Verse 2 as well as Spider-Man 3 on 2021, Sony has a packed superhero release slate. And this is not even counting the numerous spin-offs in development such as Jared Leto starrer Morbuis or the Gwen Stacy spin-off; it’s hard to keep track given the number of projects Sony announces and the fact that quite a lot of them tend to fizzle out. Even if half of these movies end up being as successful as Venom and Into The Spider-Verse, Sony might have a sustaining film model on their hands.

Spider-Man: Into The Spider-Verse 2 releases in theaters on April 8, 2022. Bookmark this tag to keep in touch with all news on the movie hereon.