The sequel was previously slated for an April 2022 release.

MoviessonySpider-ManSpider-Man: Into The Spider-Verse
By Divij Sonak On Apr 26, 2020 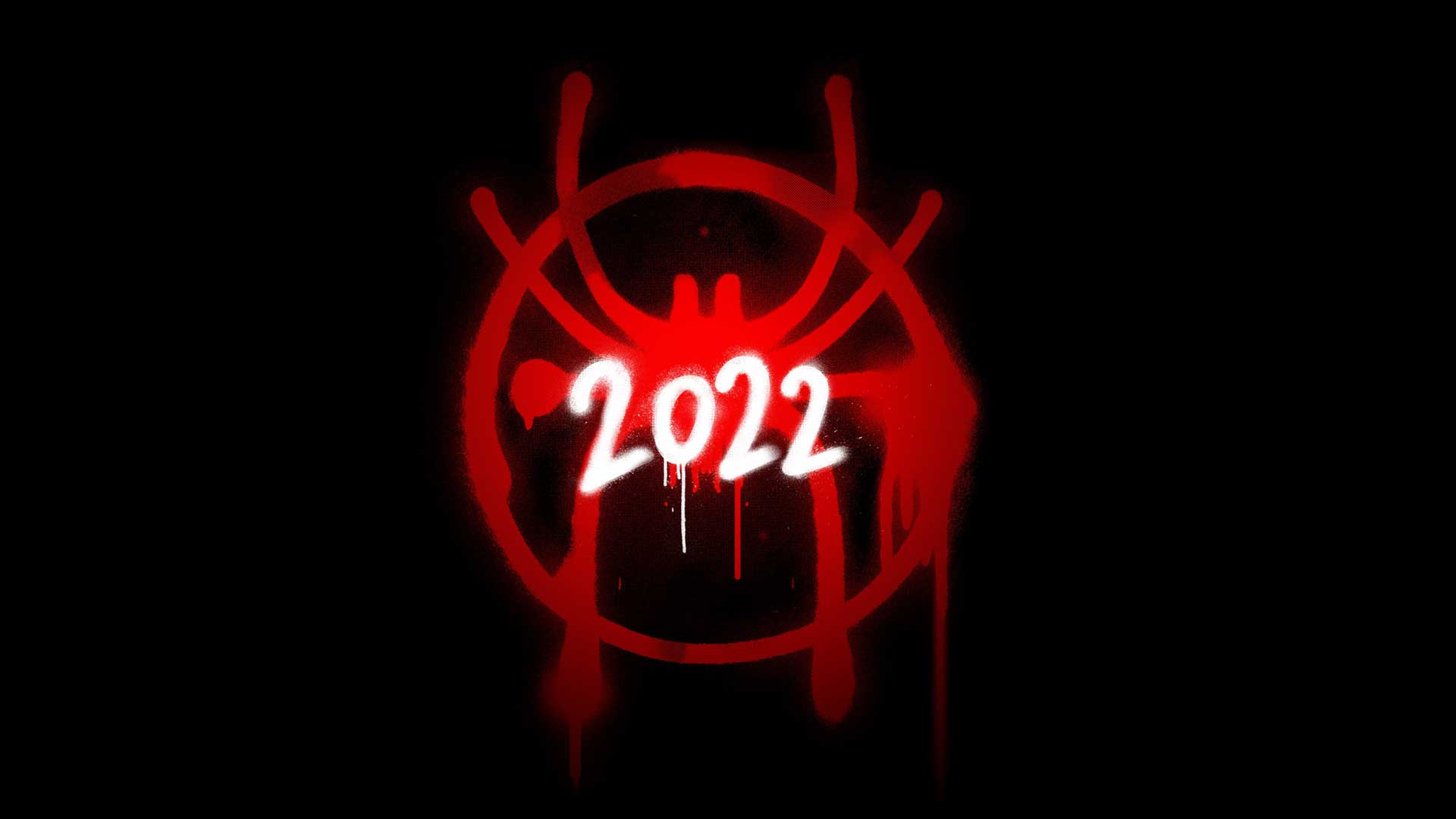 It’s the season of delays so here’s another one. Spider-Man: Into The Spider-Verse sequel was set for an April 2022 release date but has been delayed to an October 7, 2022 release. The move comes as Sony reshuffles its lineup of films which has also meant delays for its other superhero outings / spin-offs including Morbious and Venom 2 (or shall I say Venom: Let There Be Carnage).

Fortunately, the delay is not a major one by any means. If anything, moving Into The Spider-Verse 2 out of the crowded summer slot into an October one is a wise decision. October is proving to be a valuable month for big-budget films. Blade Runner: 2049 may have released on Oct 6, 2017 to a not so great financial success but Venom used that slot effectively in 2018 to earn a sizeable $856.1 million. More recently, Joker took home over $1 billion despite being an R-rated comic book film featuring no other superheroes. It only proves the bankable nature of that time period and I suspect more and more films should be comfortable releasing in that time frame.

Spider-Man: Into The Spider-Verse released on Dec 14, 2018 and grossed $375.5 million against a $90 million production budget. It was widely acclaimed by critics, many of whom called it the best Spider-Man movie in recent memory (read my review here). Sony previously said they’ve laid out plans for the character for the next 7-8 years so it’ll be interesting to see how those pan out. The sequel is now set for an Oct 7, 2022 release date.