This should solidify that Matt Murdock is in fact in the movie. 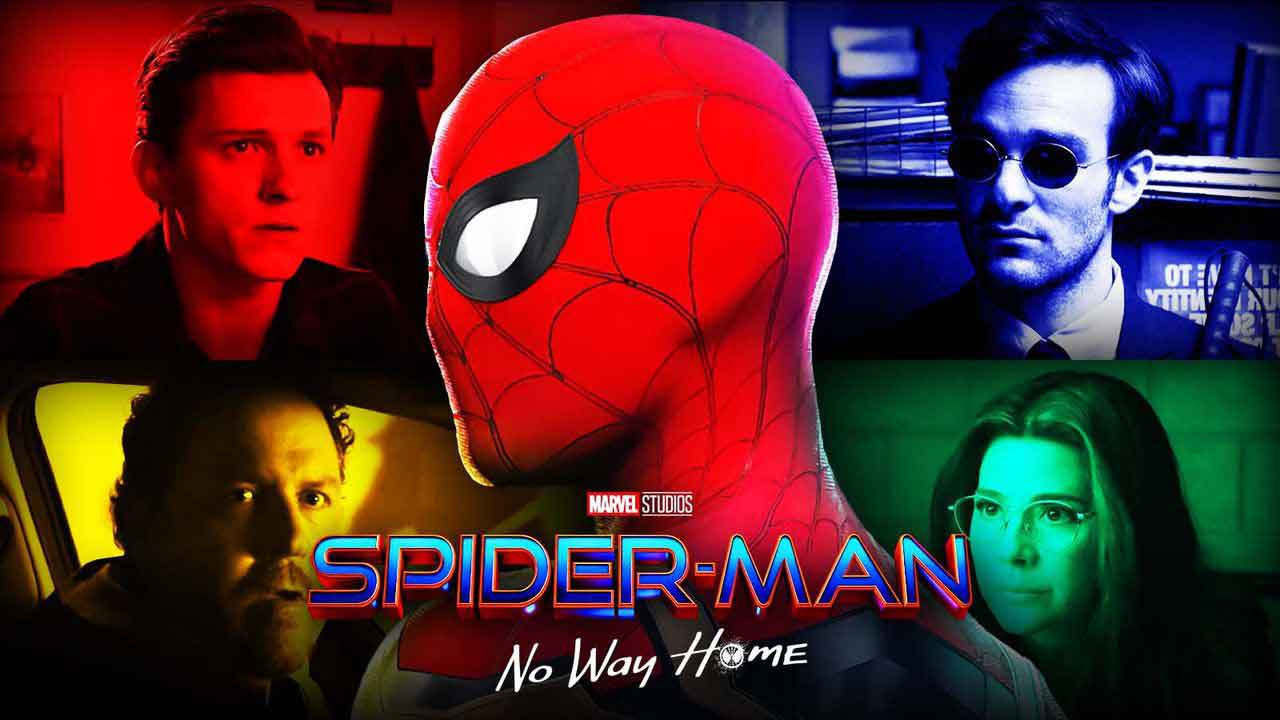 Spider-Man: No Way Home sent the internet into a frenzy yet again when actual stills from the movie leaked, supposedly confirming the return of both Tobey Maguire and Andrew Garfield as well as Charlie Cox as Matt Murdock. While fans bought the first still rather easily, given its resemblance to the background of the set video that was leaked two months before, the still with Matt Murdock was a little harder to buy. That said, if you go back a few days, there’s proof that the Charlie Cox still is absolutely real and legit.

About 2 weeks back, Empire posted a brief snippet of an interview with Tom Holland. In the interview, the actor described a fascinating scene that he filmed with Happy Hogan, Aunt May and a mystery fourth character about what it means to be a superhero. The crazy part is that Holland described the setup for this scene as nothing more than a conversation around a table. Here’s the quote in question:

It’s four people sitting at a table, having a conversation about what it’s like to be a superhero, and it was amazing. The other day we watched the scene, my brother and I, and our jaws were on the floor.

This setup matches the leaked still exactly. It is precisely four people having a conversation in a table and the fourth character is Matt Murdock. Holland and Empire using the term “mystery character” to describe the fourth chair lines up perfectly with what we’ve seen in that leaked photo.

Personally, I strongly feel that no bigger proof is needed to confirm Charlie Cox’s presence in No Way Home. I think this can be taken as a solid confirmation and if any of you are anticipating Cox’s return to the movie, you better start your Daredevil binging right away.