The movie’s official account invited fans to “zoom in on the details”. 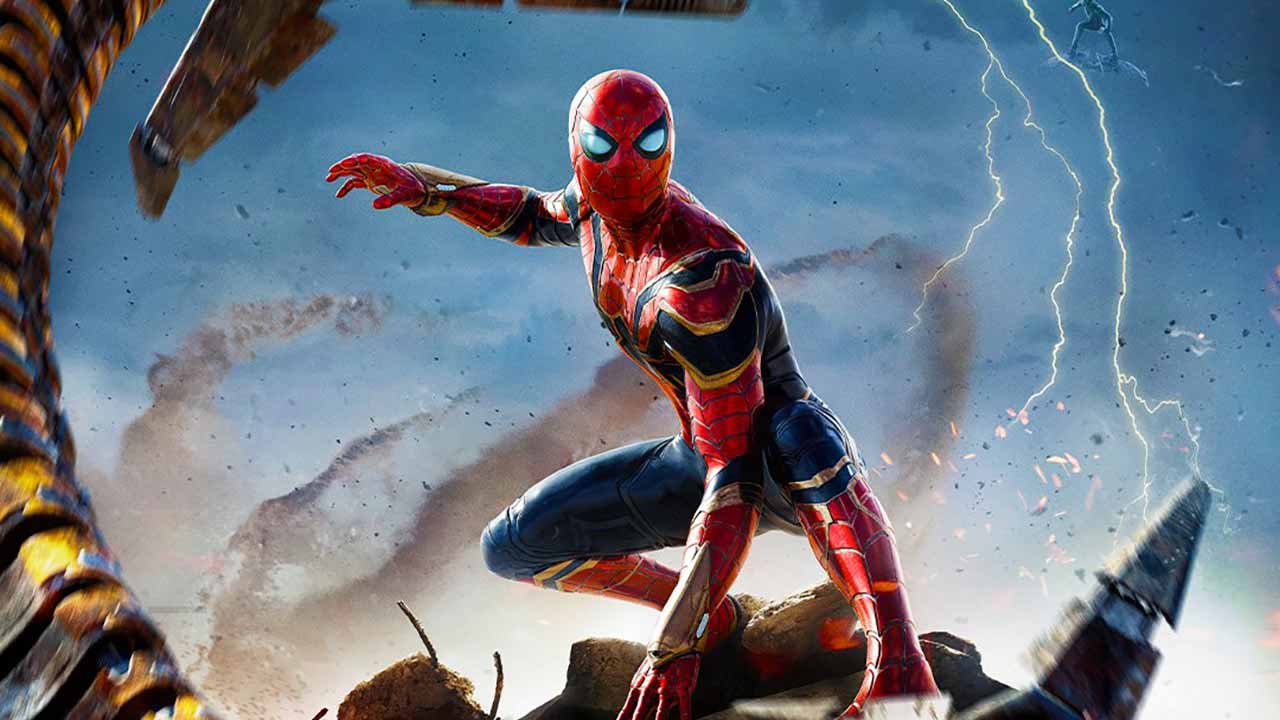 The official poster for Spider-Man: No Way Home has been released. Sony dropped the poster on the movie’s official social media accounts while inviting fans to “zoom in on the details”. The poster marks the first time we’re seeing most of the Sinister Six in one frame as it alludes to Doc Ock via his tentacles, Sandman through the lingering sandstorm, Electro by the lightning striking behind the scenes and the Green Goblin flying in the background, with only Curt Connors’ Lizard and Paul Giamatti’s Rhino missing in action.

The arrival of the new poster coupled with the fact that we’re just over a month away from release strongly suggests a new trailer for No Way Home should be on the horizon. While there’s no word on the exact date, fans are speculating the trailer to arrive any time within the next week or so. That would also be a good time for Sony to open advance bookings for the movie and seeing the massive hype generated by the potential presence of ex-Spider-Man, Sony is bound to score a terrific opening number.

To capitalize on that hype though, Sony would have to officially confirm the presence of both Tobey Maguire and Andrew Garfield in the movie without actually revealing they’re in the movie. Some descriptions of the next trailer doing the rounds suggest precisely how that may be achieved. Meanwhile, let me know your thoughts on the new poster in the comments below. At least it’s not a stack of heads.