Spider-Man: No Way Home Trailer Beats Avengers: Endgame To Become The Most Watched Trailer In 24 Hours

The trailer also managed to achieve a few other records along the way. 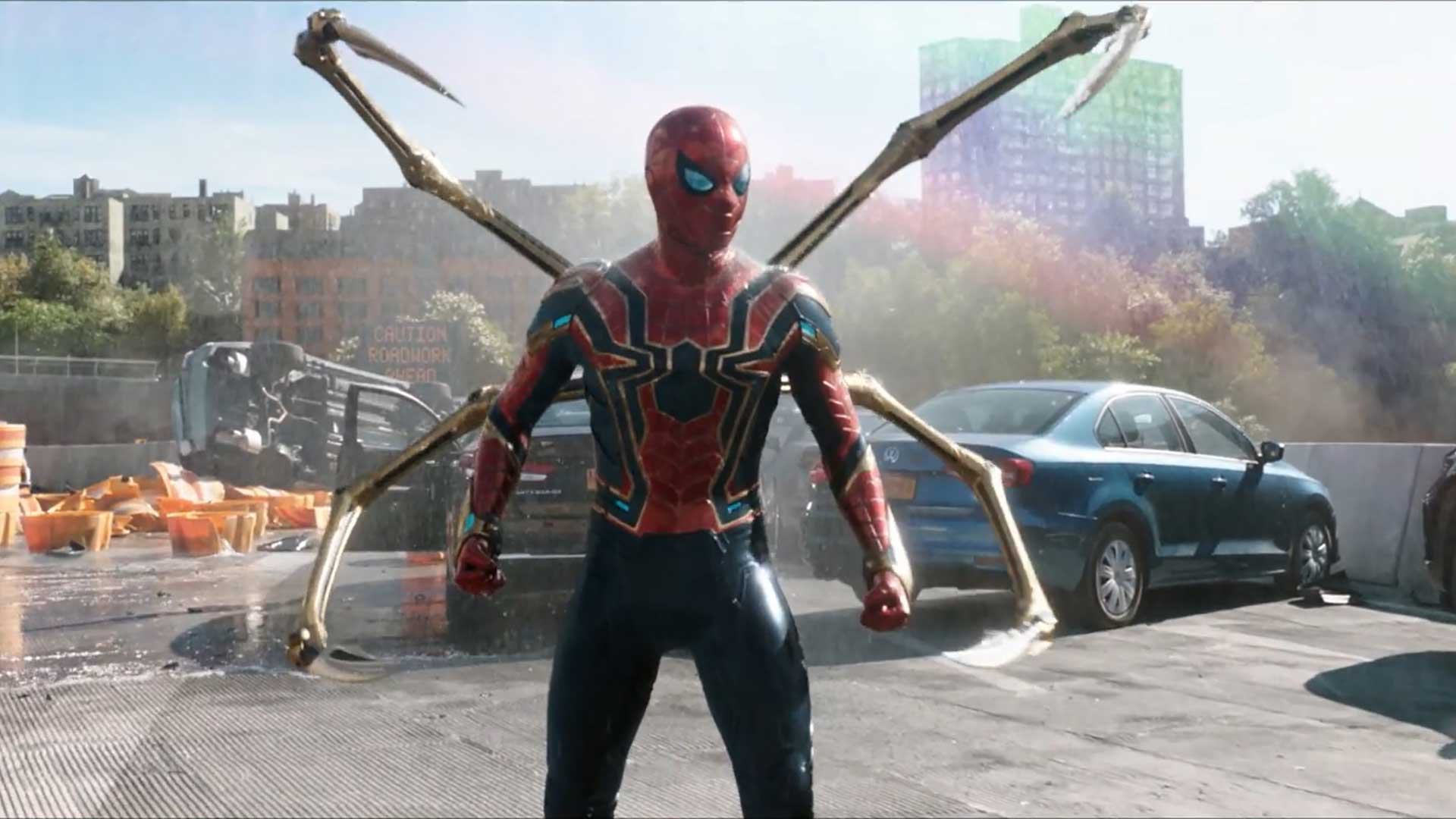 Marvel and Sony’s Spider-Man: No Way Home trailer was a smash success. The trailer had already amassed a lot of likes quickly, leading fans to speculate whether it could potentially break some records along the way. Turns out, they were right. The trailer has broken several records, chief among them being surpassing Avengers: Endgame to become the most watched trailer of all time in the first 24 hours.

The Spider-Man: No Way Home trailer was viewed over 355 million times in the first day of its release. That’s an insane number that beats the 289 million views garnered by the Avengers: Endgame trailer in the same timeframe. The trailer also broke a few other records: it earned the most social media mentions amounting to 4.5 million, with 2.91 million of those generated domestically. Again, this beats the previous record holder Endgame which had 1.94 million mentions.

Endgame directors, the Russo brothers, took to social media to congratulate the crew of No Way Home on their phenomenal achievement.

Meanwhile, star Tom Holland had posted a story thanking fans for the amazing turnout, yet again teasing there are some insane surprises in store for the movie. His tagline: “it only gets crazier“.

Given the way things are going and some of the things we can expect to see from the promotion down the road, it wouldn’t be surprising if No Way Home winds up becoming the movie event of the year.