Some assurance for fans, I guess. 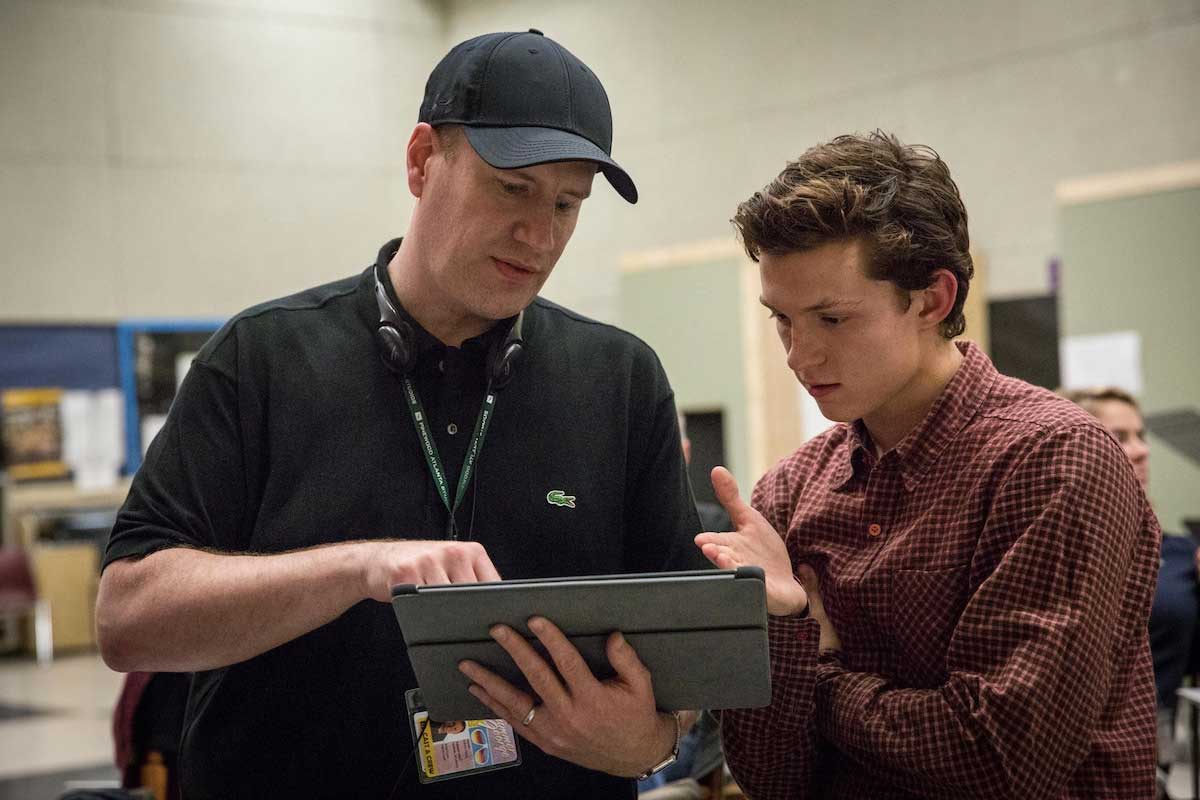 The Spider-Man: No Way Home trailer will definitely release before the movie is out. This was guaranteed by Kevin Feige in an interview with Brandon Davis from ComicBook. And no, this is not a troll post, even though it very well sounds like Feige is trolling is all.

Unless there was a fleeting consideration that Marvel Studios will go the route of releasing a film without airing a trailer, in which case, this can act as confirmation. But I’m pretty sure if Marvel Studios didn’t pull off such a balsy move with Endgame, where fans were legitimately speculating of this possibility, and where it could have actually worked, they’re not going to do that with this one for sure. Besides, this is more of a Sony area and there’s no way Sony is releasing a Spider-Man movie unless they’ve dropped a few major plot points in the trailer itself.

The most likely reason for the delay could be attributed to Marvel-Sony working out some sort of release strategy for the trailer. Chances are, it could have come around the time of Venom: Let There Be Carnage. Or, there’s a chance the movie will be delayed from its December 2021 release date because Sony knows it has a shot at a much more lucrative box-office given the rumored Multiverse plot and hype they have on their hands.

So yep, this was basically much ado about nothing. Spider-Man: No Way Home is currently slated for a December 17, 2021 release date.