This is the real deal folks. 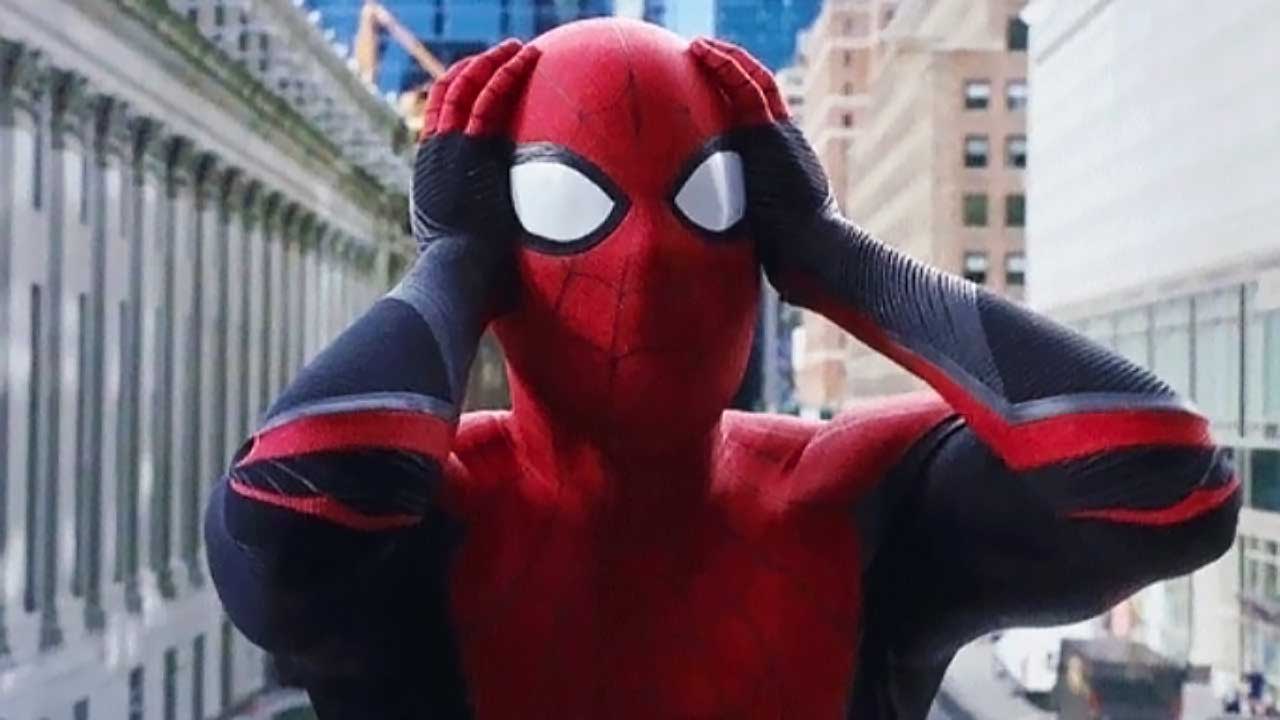 The Spider-Man: No Way Home trailer has leaked online. And no, it’s not fake. It’s the real deal, as real as it can be. The trailer has unfinished VFX and a lot of parts are inaudible due to it being a recording of a recording (yep). But it’s 100% legit the real deal and gives a decent enough understanding of the Spidey-movie’s overall storyline. I’ll avoid linking it explicitly and directly but it shouldn’t be hard to find if you look around.

Alongside Tom Holland, Zendaya and Jacob Batalon reprising their roles, the trailer heavily features Benedict Cumberbatch’s Doctor Strange. The central plot carries on from the ending of Spider-Man: Far From Home and sees Peter Parker worried about the ramifications of his secret identity being revealed. He pleas Strange to cast a spell to make everyone forget who he is but it has some unforeseen ramifications and opens the door to the Multiverse, which in turn leads to other Spidey foes such as Alfred Molina’s Dr. Otto Octavius and Jamie Foxx’s Electro making their way to the MCU.

The fact that the trailer has leaked proves it was ready all this while. Sure, this copy may have unfinished VFX but it only means a complete version with finished CGI rests somewhere with Sony. The fact that it isn’t out only reinforces my speculation that Sony was waiting for the right event to release it. That event may have been CinemaCon scheduled for August 24.

The leak itself is rather cagey and as mentioned, it’s shot very discreetly, from a cell phone recording of a screen which itself is a recording of the trailer being played. Marvel watermarks copies of the trailer as they are handed out to VFX artists to work on the film and it looks like this one belonged to a certain Wassilia Lmouaci. There are teenage noises heard so it’s possible some children got their hands on the recording and leaked it. Looks like someone may be getting fired.

This should, however, force Sony’s hand now to drop the trailer online within the next 12 hours or risk everyone having seen a bootlegged copy. This isn’t too different from the Avengers: Age of Ultron trailer leak back in October 2015. For those not in the loop, Marvel had originally planned to release the Age of Ultron trailer with an episode of Agents of S.H.I.E.L.D. but it got leaked a week earlier, forcing Marvel Studios to drop it online. Back then, the studio cheekily blamed Hydra for the leak and handled it well; not sure what the response will be this time.

So folks, we’re not too far from an official release now. While Sony and Marvel will undoubtedly do their best to scrape the trailer off the internet, they’ll definitely be eyeing their options to release it legally online.

Michael Keaton Talks Batman In The Flash, Could Not Grasp Multiverse Concept