Star Wars: The Rise Of Skywalker Theatrical And IMAX Posters Are Here

Episode IX comes out in December this year. 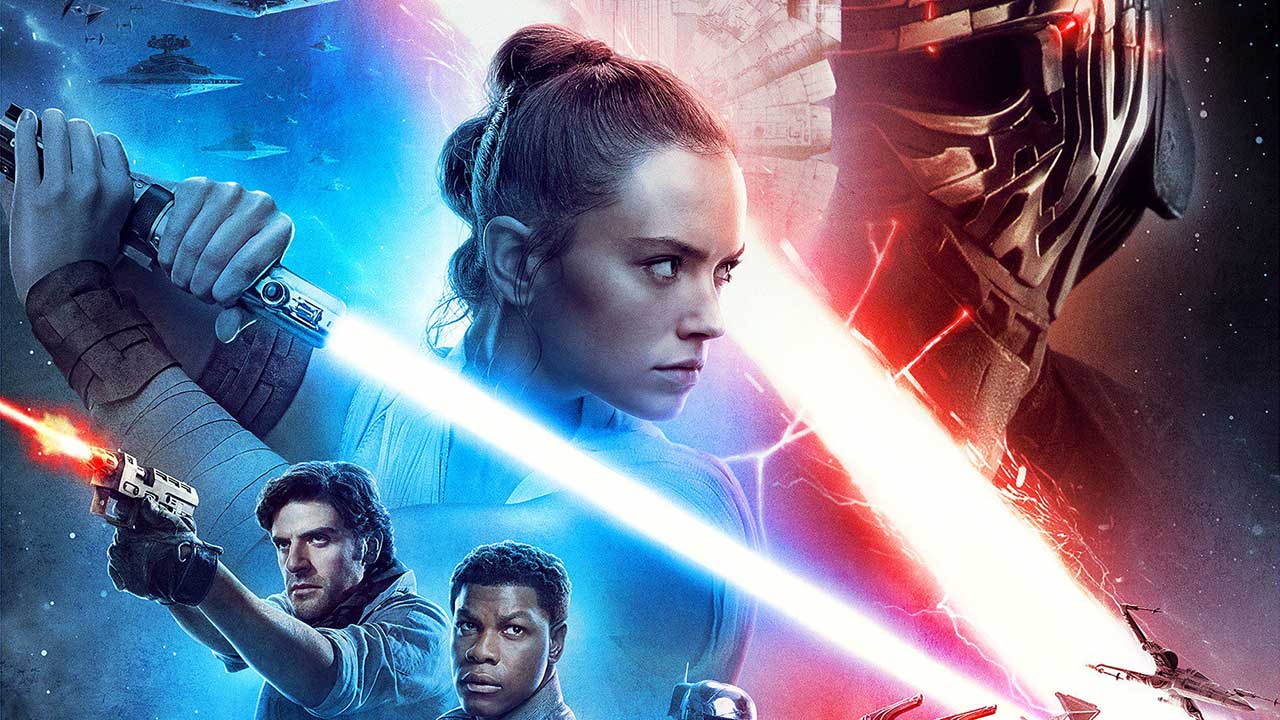 Along with the stunning new and final trailer for Star Wars: Episode IX – The Rise of Skywalker, Disney’s marketing has also released a brand new poster. The poster is your typical ensemble shot featuring all characters from the movie in varying sizes, perhaps accounting for their prominence (or the actor’s contracts). Check it out in hi-res below:

In addition to the above poster, a cool IMAX poster for The Rise of Skywalker was also released in anticipation of today’s trailer. This one is a lot more interesting as it sees Rey and Ren about to begin their face-off against the backdrop of an apocalyptic arena often glimpsed in the trailers. The poster was churned out by artist Dan Mumford who often does drawings in a similar art style. He also did similar posters for The Force Awakens and The Last Jedi. You can check out his Rise of Skywalker IMAX poster below.

The Rise of Skywalker is trending heavily across social media, as it rightly should. The final trailer revealed a lot of new footage while still staying mum on an overarching storyline that runs through the movie. If Disney stick with this as being the truly final trailer, then fans are going to be in for plenty of surprises with lots of shock moments, twists and possible reveals thrown in at them (Anakin Skywalker and Obi-Wan Kenobi Force Ghost? Harrison Ford’s return as Han Solo cameo?).