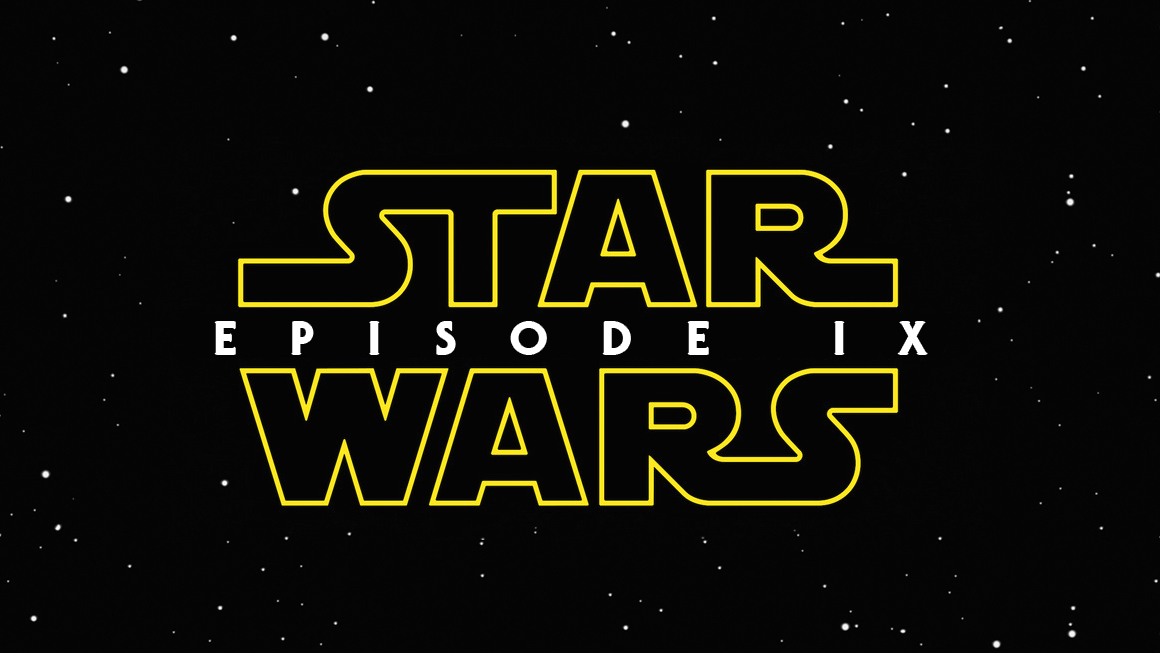 File this one under the rumor cabinet. Word has it that Star Wars: Episode IX, the third installment in Disney’s Star Wars sequel trilogy, will film under the working title of trIXie. The source is Fantha Tracks who had previously revealed that Solo: A Star Wars Story was to have the working title Black Diamond with the production company Carbonado Industries Ltd., a subtle nod to Han Solo’s iconic freezing in a carbon chamber at the end of The Empire Strikes Back. Since then, that fake production corporation has been transferred to Episode IX and correspondingly, director J. J. Abrams felt the need for a new title.

While its unclear what connection or iconic significance trIXie holds in the grand Star Wars canon, previous working titles for Star Wars have at least held some relevance to the filmmakers who used them. Episode VII: The Force Awakens was code named AVCO which was one of the four theaters where Lucasfilm’s then revolutionary THX sound was installed, as also the cinema where Abrams saw Star Wars. Similarly, Episode VII: The Last Jedi was nicknamed Space Bear due to an internal joke that occurred during production on the movie. By that account, trIXie is certainly no random name and we’ll discover the significance in the next few months.

Star Wars: Episode IX is scheduled for release on December 20, 2019.