The actor also hopes that this is his final Star Wars film. 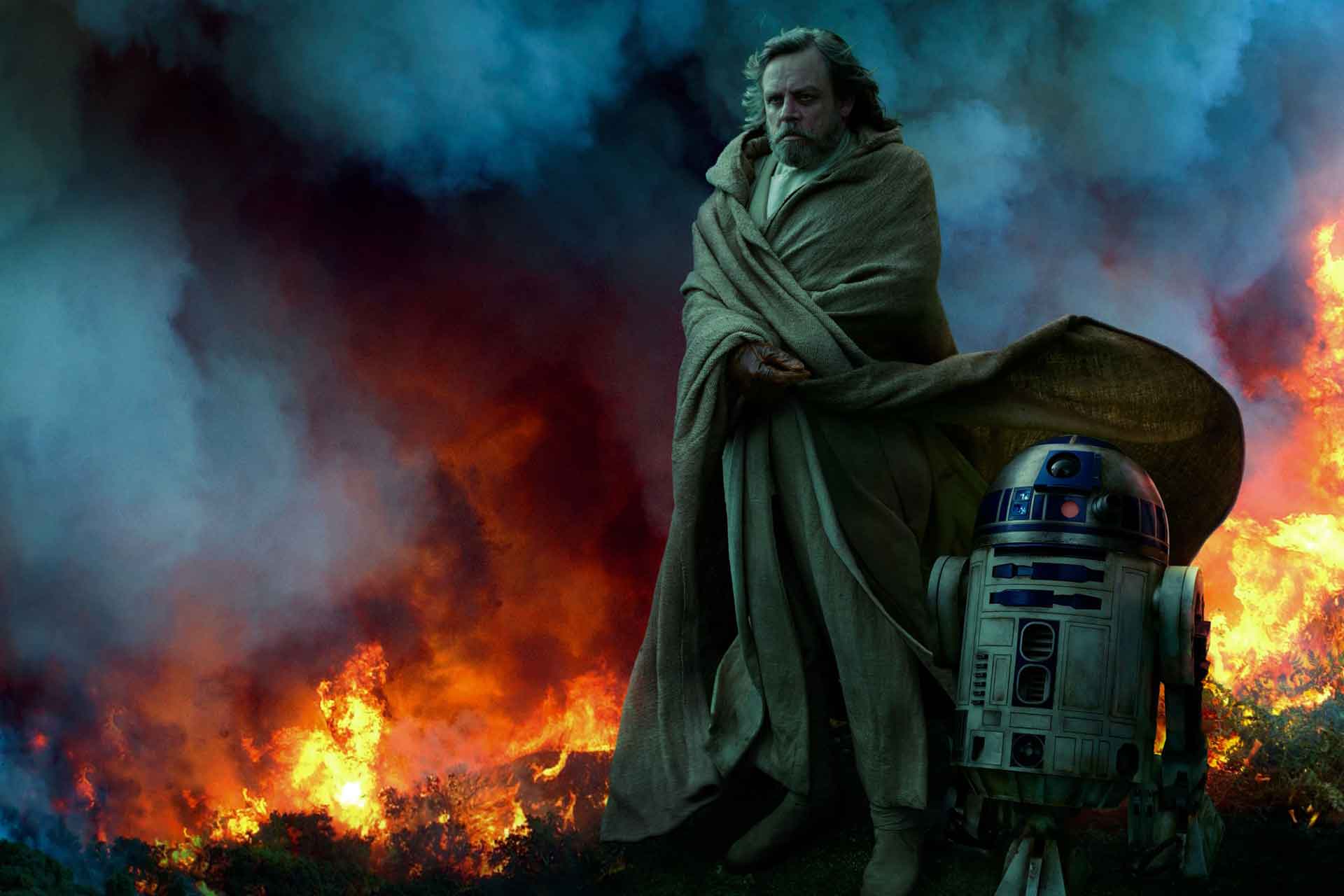 For anyone who’s seen Star Wars: Episode VII – The Last Jedi as well as the trailer for the upcoming Star Wars: Episode IX – The Rise of Skywalker, it should not be difficult to connect the dots. Regardless, Mark Hamill has gone ahead and made things clearer in case the casual fan came up with his own theories on how Hamill will return in the final chapter of the Skywalker saga. Hamill inadvertently (or deliberately) confirmed his return as a Force Ghost in The Rise of Skywalker while also expressing a desire for his Star Wars role to end with this final film.

The confirmation came as part of an exchange promoting his latest film Child’s Play for which Hamill spoke with the Associated Press. On being asked point blank whether this is his final Star Wars film, the actor replied, “I sure hope so”. Upon being prodded further, this was his response:

Well, because…I had closure in the last one. The fact that I’m involved in any capacity is only because of that peculiar aspect of the Star Wars mythology where if you’re a Jedi, you get to come back and make a curtain call as a Force ghost.

Fans should certainly not take this in any negative way. Hamill played Luke Skywalker all the way back in the original Star Wars in 1977 so 42 years later, its only natural for the actor to want to give this role a rest. Also, his statements make it clear that his arc was originally set to have ended with The Last Jedi until changes in production of the final film brought him back.

Those changes have to do with a shift of directors. Rian Johnson took The Last Jedi in a different direction, wanting to do away with the Skywalker mythology and kickstart a new story for the franchise. While this was widely appreciated by critics, it didn’t sit well with audiences, resulting in a widespread bashing of the movie by Star Wars fans.

Furthermore, creative differences with original Episode IX director Colin Trevorrow led to him parting ways with Disney. Lucasfilm President Kathleen Kennedy consequently brought Abrams back on board whose original plans for the new characters Rey, Poe and Finn were somewhat dashed by Johnson’s new direction but it appears he’s trying to get the series back to his intended conclsion and wrap up the Skywalker saga in a way that would satisfy fans and bring things full circle.

It’s going to be interesting to see how Luke Skywalker goes out in the final chapter of the Skywalker saga and how the movie itself does as a whole. Star Wars: Episode IX – The Rise of Skywalker releases in theaters on December 20, 2019.

Marvel’s The Eternals Eyeing Salma Hayek For A Role