The behind the scenes sizzle reel has the actors get emotional about their final outing, while showing off a new scene or two. 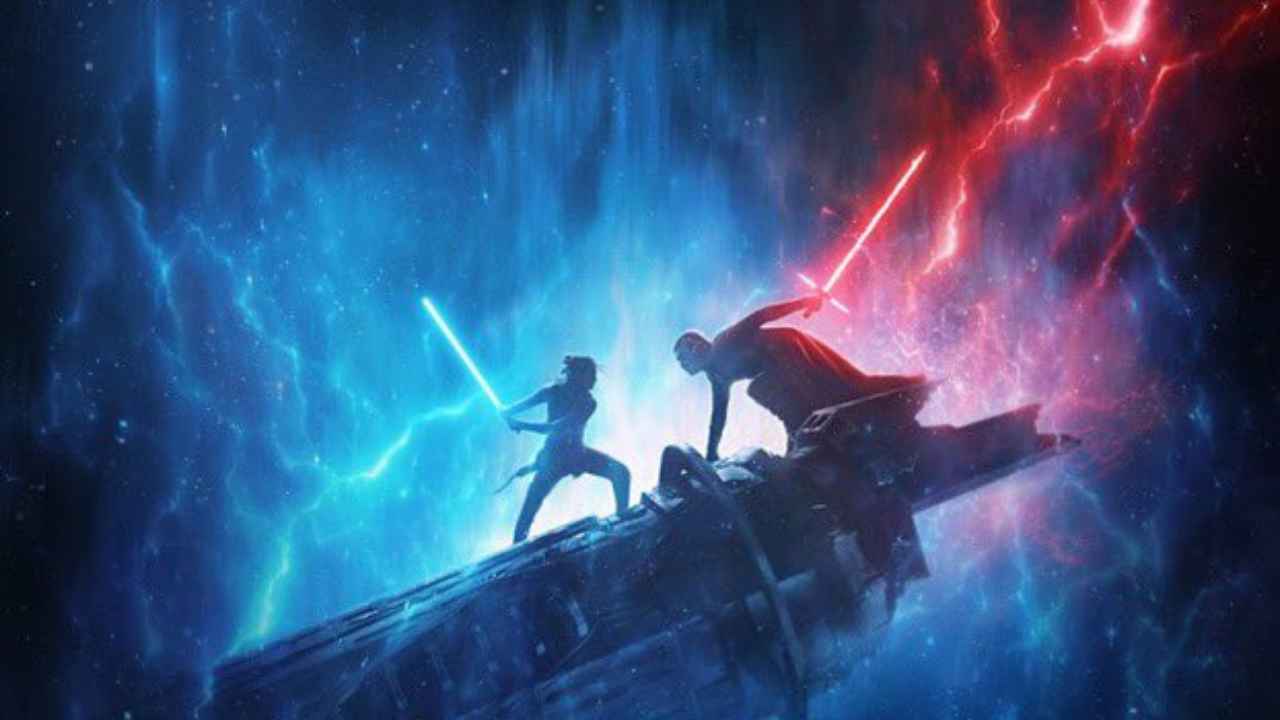 Star Wars: The Rise of Skywalker screened some new footage at Disney’s D23 Expo panel today. Aside from revealing a new sequence or two, the behind the scenes sizzle reel had the cast get emotional recounting their final Star Wars story and seeing it come to an end after nearly 40 years. And in a surprise move, the footage will actually be released online on Monday so we don’t have to wait long to get our next look at Episode IX after the first teaser.

Entertainment Weekly got a chance to preview the footage and described some of the imagery on display. The scene snippets include:

The final shot of Rey left everyone stunned, given the strong parallels with Darth Maul. Could Rey transform into Darth Rey by the movie’s end? Besides the scenes, the cast also spoke on stage about their thoughts on the story coming to an end after all these years.

Anthony Daniels who has played C-3PO in all 9 Star Wars films, lamented on the conclusion of the sage on stage at the D23 panel:

It’s hard for me to understand the story is ending. But what an ending. You’ll love it.

Billy Dee Williams thanked fans for remembering Lando and was grateful for being able to return to the franchise, albeit without his best friend Han Solo.

Lando has never left me. I’ve been here all these years, these 40 years, is a very special experience for me and I just want to thank you all.

J. J. Abrams being his usual chatty self once again opened up about being lucky enough to be brought back and discover Carrie Fisher’s unused footage from The Last Jedi, around which the writers wove a narrative so it could be used in The Rise of Skywalker to give Leia a final sendoff despite Fisher’s untimely demise before filming began.

The crazy part is we started to work on this movie and I wasn’t supposed to be directing this movie [as Colin Trevorrow was originally tapped as director]. Then we lost Carrie. And I was hired on this film and began working. And I remember this thing that I had read that I actually thought I was mistaken. I looked in her last book, The Princess Diarist, and she had written, ‘Special thanks to J.J. Abrams for putting up with me twice.’ Now I had never worked with her before Force Awakens and I wasn’t supposed to do this movie. So it was a classic Carrie thing to sort of write something like that that could only mean one thing for me. We couldn’t be more excited to have you see her in her final performance as Leia.

Star Wars: Episode IX – The Rise of Skywalker is set for release in theaters on December 20, 2019.