Star Wars: The Rise of Skywalker Opens To A “Disappointing” $175 Million Weekend

The film is the lowest opening installment of the sequel trilogy. 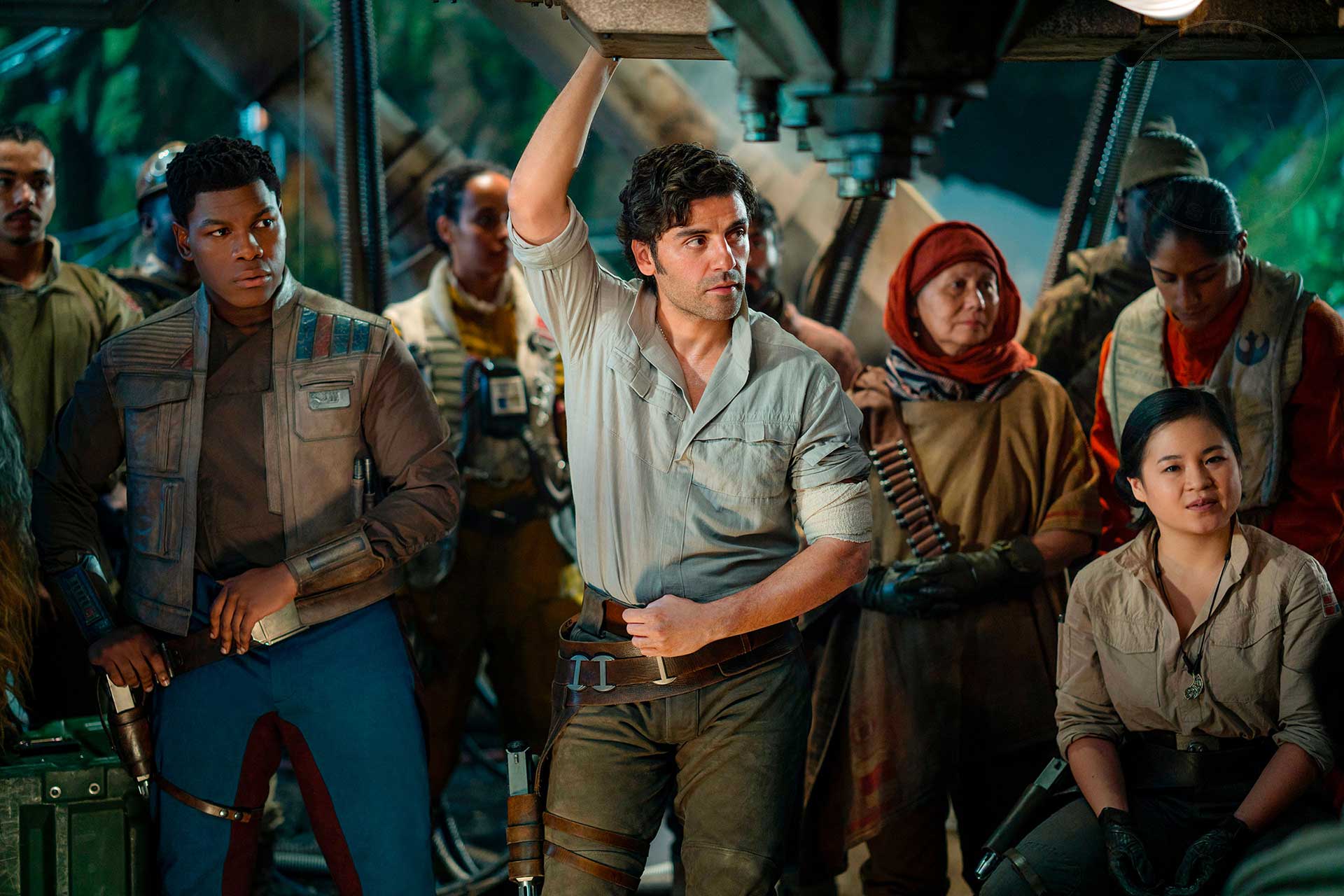 Star Wars: Episode IX – The Rise of Skywalker is turning out to be as divisive as its predecessor, Star Wars: Episode VIII – The Last Jedi and this may be reflecting in its box office numbers. The Rise of Skywalker scored a domestic opening weekend of $175.5 million that’s being hailed as “disappointing” by analysts and fans. Both The Force Awakens and The Last Jedi opened north of $200 million making this lowest in the core sequel trilogy.

The movie is also the second Star Wars film to be certified rotten on review aggregator website Rotten Tomatoes, with a 56% approval rating from 363 reviews. Quite surprisingly, it has an 86% audience score on the same site, signifying a much better reception by audiences which hasn’t translated that well into opening weekend numbers. Critics have called the film unoriginal and retreading in the comfort zone set by The Force Awakens, refusing to follow in the bold, original footsteps of The Last Jedi that set unprecedented new ground for the Skywalker saga but received huge fan backlash in the process.

While Star Wars hasn’t been much of an international draw, it’s doing just fine. Overseas, The Rise of Skywalker has accumulated an opening weekend to the tune of $198 million, taking its worldwide box office total to $373.5 million. Expect that number to decline over the next few days. It’s possible some word of mouth means the movie has a smaller decline in its second weekend at home.

Also, despite the supposedly “disappointing” opening, that’s quite a lot of money to be made for a 42 year old franchise. The $175.5 million is already the third highest December opening weekend of all time, only behind its own prior two installments. And with a prospective multiplier of 3.14, it could very well gross over $551 million domestically. Not a growth but not bad by any means. The next few days should be an interesting watch, particularly Christmas day on December 25.

Star Wars: The Rise of Skywalker is playing in theaters now.