A compilation of all the recently released Episode IX TV Spots. 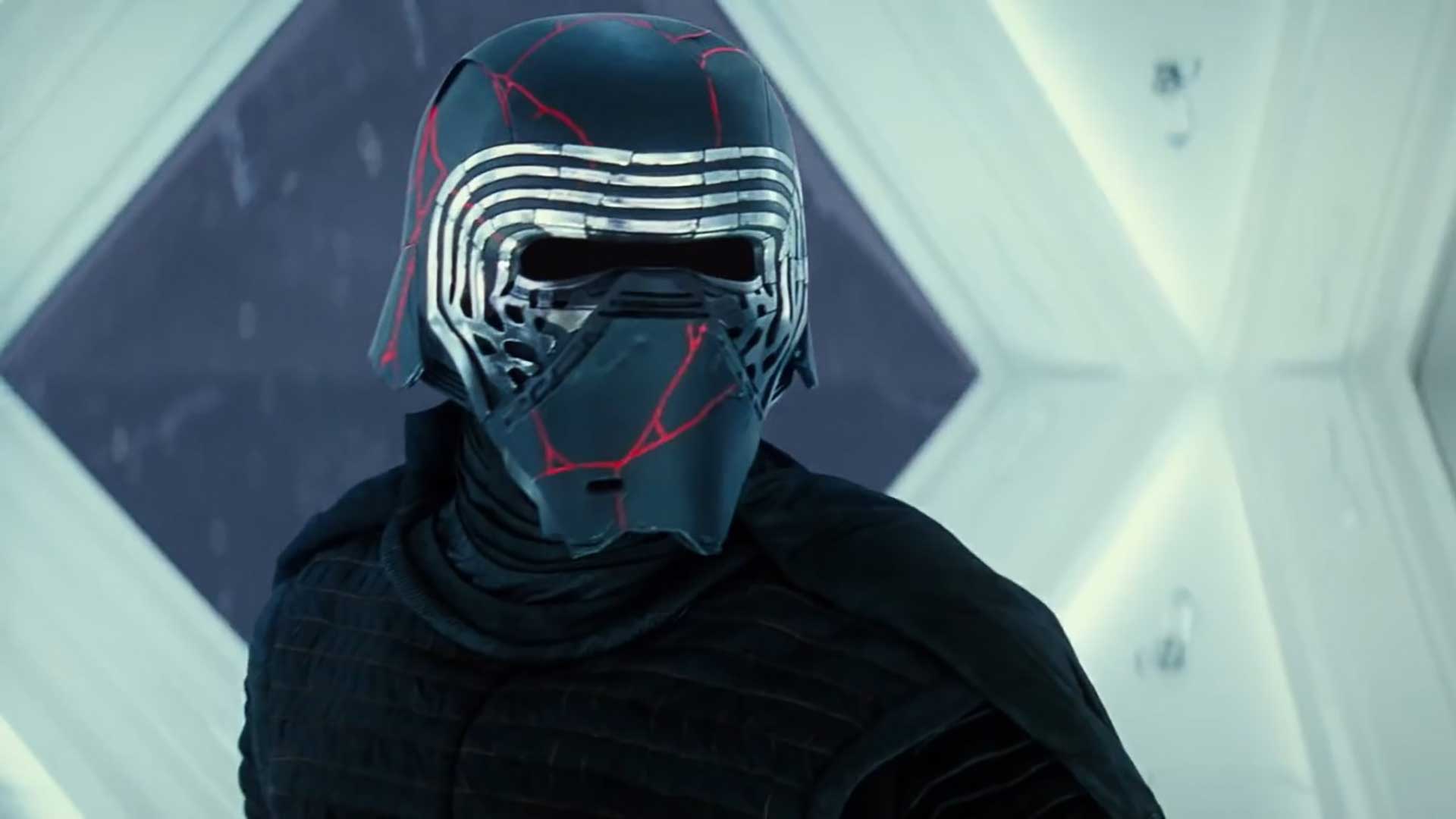 Star Wars: The Rise of Skywalker is approaching its release date in hyperspeed (well, not quite). And with each passing day arrives a bevy of promotional material in the form of posters, trailers, stills, covers and most of all, TV Spots. The last few days have seen plenty of TV Spots released for Episode IX so I thought it makes sense to put them all in a single post before the list grows too large. And here they are.

The first new TV Spot, titled End has a few new intriguing shots among which are Rey staring at the remains of Darth Vader’s helmet, Rey getting ready to fight Ren and some footage from the trio’s speeder chase. Check it out below:

The next TV Spot, titled Fate, has a more ominous ring to it. C-3PO’s line, “If this mission fails, it was all for nothing”, goes well with the goings-on in the spot, which contains a few new scenes including our first, clear look at the Knights of Ren. There are red stormtroopers, a stormtrooper taking off on what looks like a jet-pack, and some footage of Rey and Ren squaring off in what looks like it’ll be the film’s climax.

There are then two TV Spots fused together into one clip by a fan channel. They reveal quite a bit of dialogue, including Rey playing a Jedi mind-trick on the stormtroopers, causing Poe to wonder if she ever did that to Finn and himself. There are some other bits as well between Poe and Chewie and a line or two from Finn but it all goes by really fast given that both spots are less than 20 seconds long.

There’s lots more coming although some of those deserve their own pieces so stay tuned. For now, let us know which one of these spots is your favorite.

Black Widow Release Moved Up To April 2020 In India

Duel Of The Fates Used In Latest Star Wars: The Rise Of Skywalker TV Spot