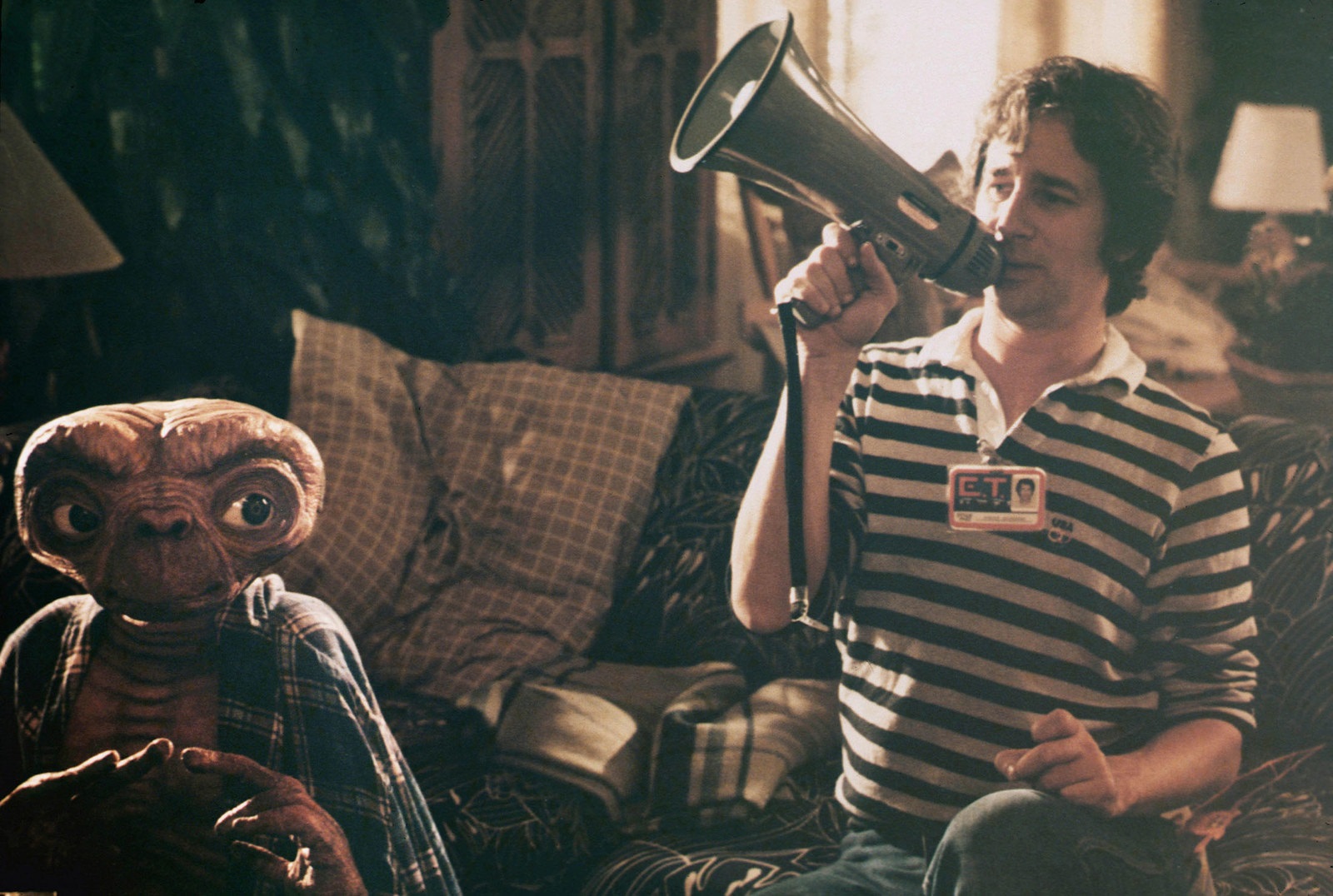 Technology in movies and visual effects has reached an unprecedented level in the past few decades. It is a widely held opinion that literally anything, even the once impossible to film movies, can be created on the big screen through CGI and VFX given enough time and resources. To a certain extent, Spielberg’s own Ready Player One is yet another proof of this; the Ernest Cline novel would’ve been considered unfilmable a decade or two back but Spielberg has managed to film the gigantic and extremely complicated story readying it for release today. If anything, its the licensing that was a lot more troubling for the filmmakers to sift through than the effects.

This technological prowess has opened up a new can of worms when it comes to revisiting past films though. Some filmmakers are excited by the prospect of tinkering with their earlier movies that were made in the absence of such tech and making changes or digital touch-ups to improve the film and polish the effects a bit. George Lucas is considered to be one of the most prolific users of this technique for better or worse; he revisited his Star Wars movies and made some extensive tweaks for their 1997 special edition re-release. Spielberg did something similar with his monster hit E. T. : The Extra Terrestrial albeit at the behest of Universal Pictures and his edits were a lot more tempered in comparison to Lucas’. Whereas Lucas went as far as to influence certain plot points in the movie with his edits, the Han Solo standoff at Mos Eisley Cantina being the most famous one, Spielberg only made minor tweaks to draw audiences into theaters a second time. His edits were not without controversy either; the rather infamous replacement of guns with walkie-talkies left audiences divided over its necessity.

Reflecting back upon those edits now however, a wise Spielberg has learned his lesson and is quite adamant on never to tamper with his movies again. He seems to have realized that once the past has happened, it should be left as it is, untouched. Here are his thoughts on this issue when asked in an interview:

Well, I got in trouble for doing that. When E.T. was re-released, I actually digitized 5 shots where E.T. went from being a puppet to a digital puppet and I also replaced the gun when the F.B.I. runs up on the van, now they walkie talkies. So there’s a really bad version of E.T. where I took my cue from Star Wars and all of the digital enhancements of A New Hope that George put in, and I went ahead, because the marketing at Universal thought we need something to get an audience back and see the movie so I did a few touch up in the film, and in those days, social media wasn’t as profound as it is today but what was just beginning, you know, erupted a loud, negative voice about how could you ruin our favorite childhood film by taking the guns away and putting walkie-talkies in their hands among other things. So I learned a big lesson and that’s the last time I decided to ever mess with the past. What’s done is done, and um, I’ll never go back and do another movie I’ve made and I have control over to enhance or changes.

Good thing Spielberg realized that a movie is ideally meant to be seen the way it was originally released. Sure you can improve the prints and carve out nice and shiny 4K resolution versions but digital alterations to enhance the movie are kind of cheating – you change the movie with technology that did not exist in the past and as the old prints fade into oblivion, audiences grow up believing these fabulous effects were a part of the original movie itself which creates a misleading impression about the filmmaker in the minds of viewers. Not an ideal way to go about viewing film history I’d say.

Spielberg’s next venture, Ready Player One is out in theaters today. Look for our review of the movie right here on Appocalypse.