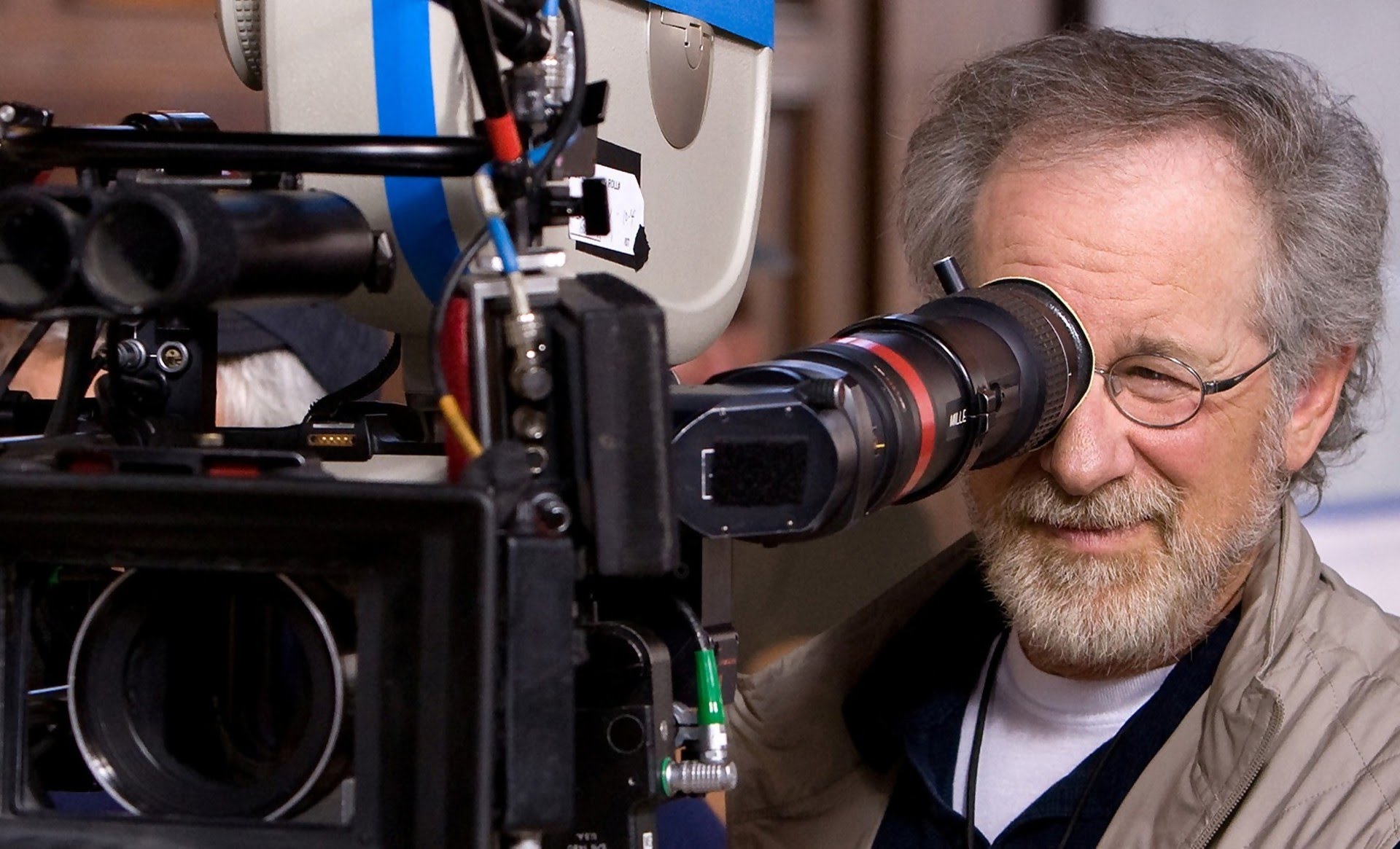 For Hollywood, summer season seems to have officially begun in March even though its seeds were sown as early as February with the release of Black Panther. This week saw Pacific Rim: Uprising arrive in theaters and next week will see another tentpole project embrace the big screen – Steven Spielberg’s Ready Player One. The cast and crew have been doing a lot of press recently and that includes Spielberg himself giving interviews to promote the movie as much as possible in the lead-up to its release. In one of these interviews, Spielberg got talking about a lot of things besides the movie itself, from his experience with Video Games to the emerging threat of Netflix, while even answering briefly a question about Indiana Jones.

Among the hoard of skepticism directed towards Ready Player One is the narrative being essentially built upon Video Games. People are doubtful that they’ll get the movie’s gamer-centered references. Moreover, with most of the movie set in the virtual reality world of the OASIS, newcomers who haven’t read the novel may approach the movie with some hesitation, believing it may involve a lot of jargon or terminology lifted straight from Video Games. Spielberg and Warner Bros. obviously want anyone and everyone to be able to watch the movie which is why the movie won’t involve any prior knowledge of Video Games.

I’ve been playing Video Games from the invention of Video Games. But I wanted to make a movie that didn’t require to … to have played Video Games or to have any knowledge of Video Games to be able to go on this ride. Because this is not a movie about a game. This is a movie about a place called the OASIS and is the story about a digital world called the OASIS created by a mad genius called James Halliday who holds a fantastic contest when he knows he’s about to die to turn the rights of his entire world over to whoever finds the hidden easter egg somewhere in this amazing universe called the OASIS. It doesn’t require you to be a video-game player to side and bond with our characters in searching for this egg.

The movie itself premiered at the SXSW earlier this month and some of the positive reception there has helped quash some concerns about the movie, particularly its classification as a video-game based movie which has been a consistently badly performing category (despite the movie not being a video-game adaptation). One of the potential high-points of the movie, and something fans considered Spielberg would help bring out is the duality of the real and virtual world and the parallels between the OASIS and the current generation smartphones that have us hooked. Spielberg at least addressed this aspect and the interviewer’s question makes it sound like the movie will definitely end on some sort of message warning users about the dangers of getting addicted to technology.

Virtual Reality does put you in a world where, everywhere you look you’re in that world. We just have to learn to figure out how to fix the problems the world needs us to fix in the real world right now before we escape into the virtual world.

Addressing the possibility of VR being used in filmmaking, even becoming the next big thing after 3D, Spielberg was rather candid and vetoed the idea, never mind his own film is centered around Virtual Reality. And with good reason too, as he explains the hindrances of watching a film in VR.

I love VR. But it’s not a medium for narrative storytelling. Because the director cannot get the people who are in the experience to pay enough attention. We’re always roaming and looking around everything that’s there to see. It’s very hard to follow the directors, follow the story and follow the actors in that space. And so I’m not sure VR will be competitive with Motion Picture Viewing Experience.

Spielberg definitely has a valid point. With the freedom that VR offers a viewer, it’s going to be impossible for a director to sustain their concentration on the story at hand or even capture some fabulous cinematography that a 2D plate provides. However, while VR may not be an imminent threat to the theatrical viewing experience, digital streaming has emerged as a viable competition to watching movies on the big screen in the last few years. And while Spielberg agrees, he also feels that movies released on Netflix shouldn’t necessarily qualify for the Oscars but content for the Emmy’s instead. He also explained how the studios are tackling the danger posed by digital content.

It is a challenge to cinema the same way television was in the 1950s. The difference today is, a lot of studios would make giant tentpole guaranteed box office hits from the inventory of branded successful movies than take chances on smaller films. And those smaller films studios used to make routinely are going on Amazon, Hulu and Netflix. The television is greater today than its ever been in the history of television. Once you commit to a television format though, you’re a TV movie. A Good show deserves an Emmy, not an Oscar. I don’t believe that films that are just given a token qualifications for a couple of theaters in less than a week should qualify for the Academy Award nomination.

Finally, on the much awaited topic of Indiana Jones 5, Spielberg literally offered only a few words when asked if he’s going to return for filming the fifth installment before moving on to answering the interviewer’s other question.

It’s a great interview and Spielberg is fascinating to listen to as always. He talks about plenty more in the interview and should you have some time, I highly recommend checking out the full-length interview with ITV News embedded below or through the source link at the bottom. Ready Player One is out in theaters next week.