The characters in Hawkins get drawn deeper into the web of mystery as the Netflix show ups its thriller quotient. 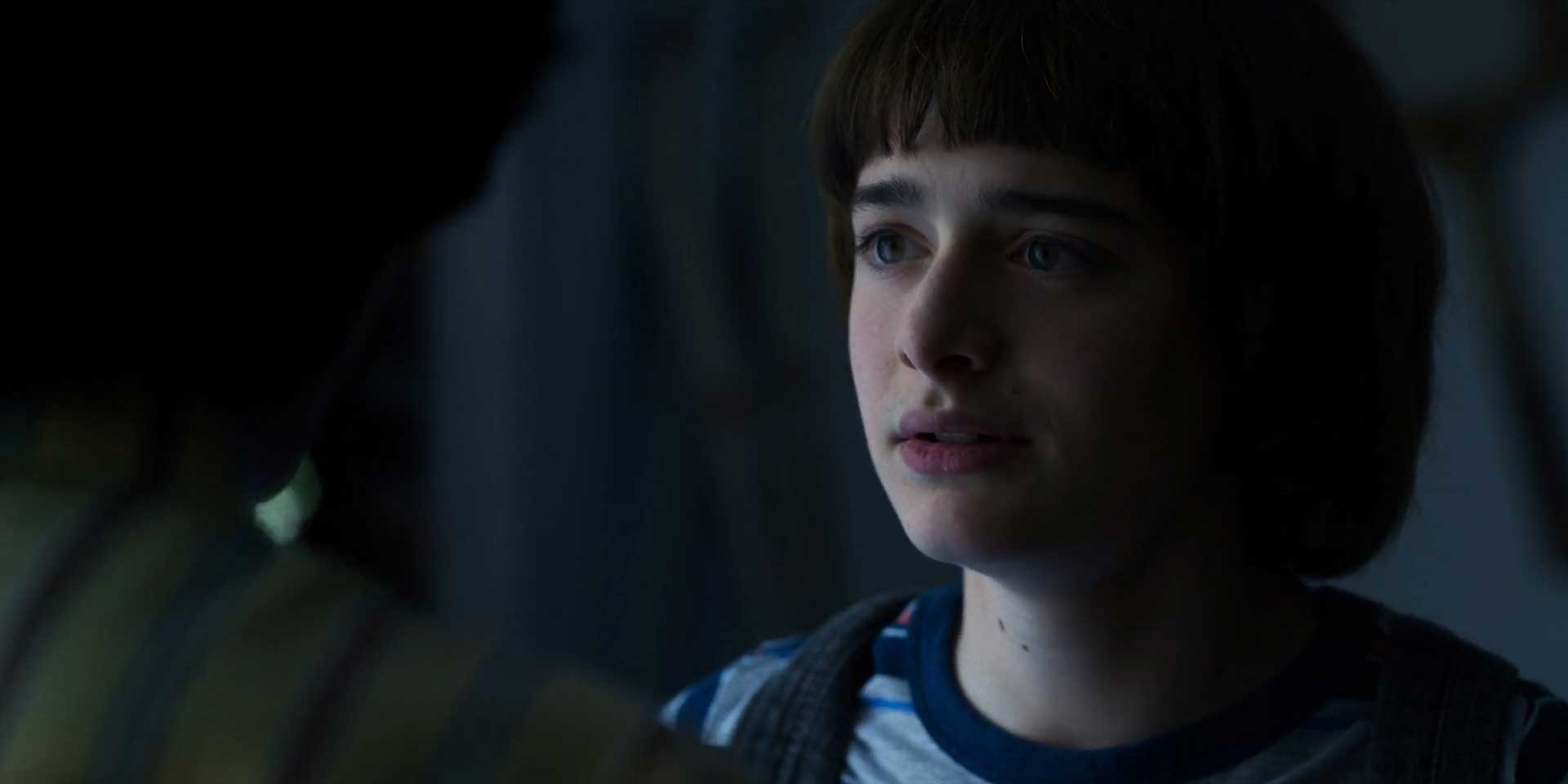 Now that most of the setup is out of the way, Stranger Things is getting back to doing what it does best: spinning up an elaborate web of conspiracy from the intersecting storylines of a myriad of characters shaped through its amped up thriller elements that keep you guessing right until the climactic moments. In that regard, this episode’s events range from bizarre to downright confusing when viewed in a standalone context but will no doubt connect together seamlessly by the time the show’s concluded. In the meanwhile, we’re left to fend for ourselves, opening up the room for unremitting guessing and speculating.

The more I think about it, the more it looks like the creature / monster / sentient being that resides the Upside Down is looking to expand their territory and crossover into our world by inhabiting the fully-fleshed humans as their new hosts. The invasion has begun with Billy who’s become an inadvertent first victim. There’s still some doubt in regards to the exact nature of the threat but the final shot where he stares at his age-old “nemesis” with menacing delight makes me lean closer to my theory.

Despite the show slowly moving away from the human element, it was still present in spades. I’d go as far as saying this episode featured some of the season’s best character work and inner turmoils by far. Two sequences stood out in particular. The first one between Joyce and Hopper comes in an abandoned lab where the duo confront their past tragedies and come closer in their unspoken relationship. Whenever it looks like Joyce has gotten over her Season 2 affair with Bob, the show reminds us in brutal fashion that she’s still reeling over the effects of that horrible tragedy. In the process of consoling Joyce, Hopper comes across as vulnerable himself and even though I feel the show’s doing an average job with his character, this was one of the better moments handed out to him and played with equal flourish by David Harbour.

The other great human element comes from the trifecta of friends and their deteriorating friendship. With Mike and Lucas both fully engrossed into their newfound flings and talks about understanding girls and wooing women, Will clearly longs for the old days when the four of them just gathered together to share geeky interests and played Dungeons and Dragons. Will’s reaction to Mike’s disinterest in the game a bit extreme but there’s a pang of sadness felt in how Will is distraught by the friends growing apart the more they grow up. He’s undoubtedly having the most trouble accepting the fact that the thick friendship between the four may be a thing of the past.

What was really interesting here though is the subtext that Will might secretly have feelings for Mike, which would explain his lashing out at his “friend” on being unable to get over Eleven. Mike even suggests something on the lines of Will not being into girls. Again, this is probably just me misreading some of the dialogue and performances and going way too far than what would be permissible in Stranger Things and it’s possible Will is just upset over the friends not being able to bond together like the good old days. That said, if the Duffer Brothers do go this route, there’s fascinating potential to mine this for some compelling drama. Coming out as a gay child in the 80s when such things were frowned over will have ramifications that will be a lot difficult to handle and could also serve as interesting commentary on what it means for a child to have feelings that even the world wasn’t ready to deal with at the time.

I kinda find Nancy and Jonathan to be given the short straw when it comes to their subplot, as crucial as they are to getting close to the puzzle. Charlie Keaton and Natalia Dyer haven’t really gotten the chance to display their real-life chemistry and with the show marching ahead toward unraveling the bigger mysteries, it might just be a missed opportunity. On the other hand, I’m thoroughly diggin the bits with Dustin and Steve and their new companion, Uma Thurman’s daughter Robin, who’s doing a stellar job thus far of being the girl with the real wits so kudos to Maya Hawke. Her deciphering of the Russian code from last episode was again, one of the strongest bits of the episode.

Stranger Things has always has a penchant for keeping a briskly moving plot and this season has certainly not disappointed on that front thus far. Not only are the episodes well paced, they have the perfect length for being able to absorbed in one sitting (believe me, it’s hard to step out after watching one episode and turning to write this review; I’d much rather prefer binge-watching the whole thing in one go). And with just the right length of 8 episodes, Stranger Things does not suffer any of the problems during the middle period slouch that plague some of Netflix’s other shows beginning Episode 3, especially the Marvel-Netflix shows.

With Episode 3, The Case of the Missing Lifeguard, Stranger Things begins to pick up pace dramatically. The pre-teen drama is gradually being sidelined and taken over by the show’s real strengths, which lie in its ability to blend science fiction, horror and thriller elements to cook up something that’s straight out of Dan Brown’s style of writing, only for television (and minus the religious symbolism). This episode sucks you in and sets you up for an interesting turn of events to follow in the ones to come. And now, it’s on to the next one.