Events come to a head in Stranger Things as it marches relentlessly toward a troublesome ending, setting up a thrilling finale. 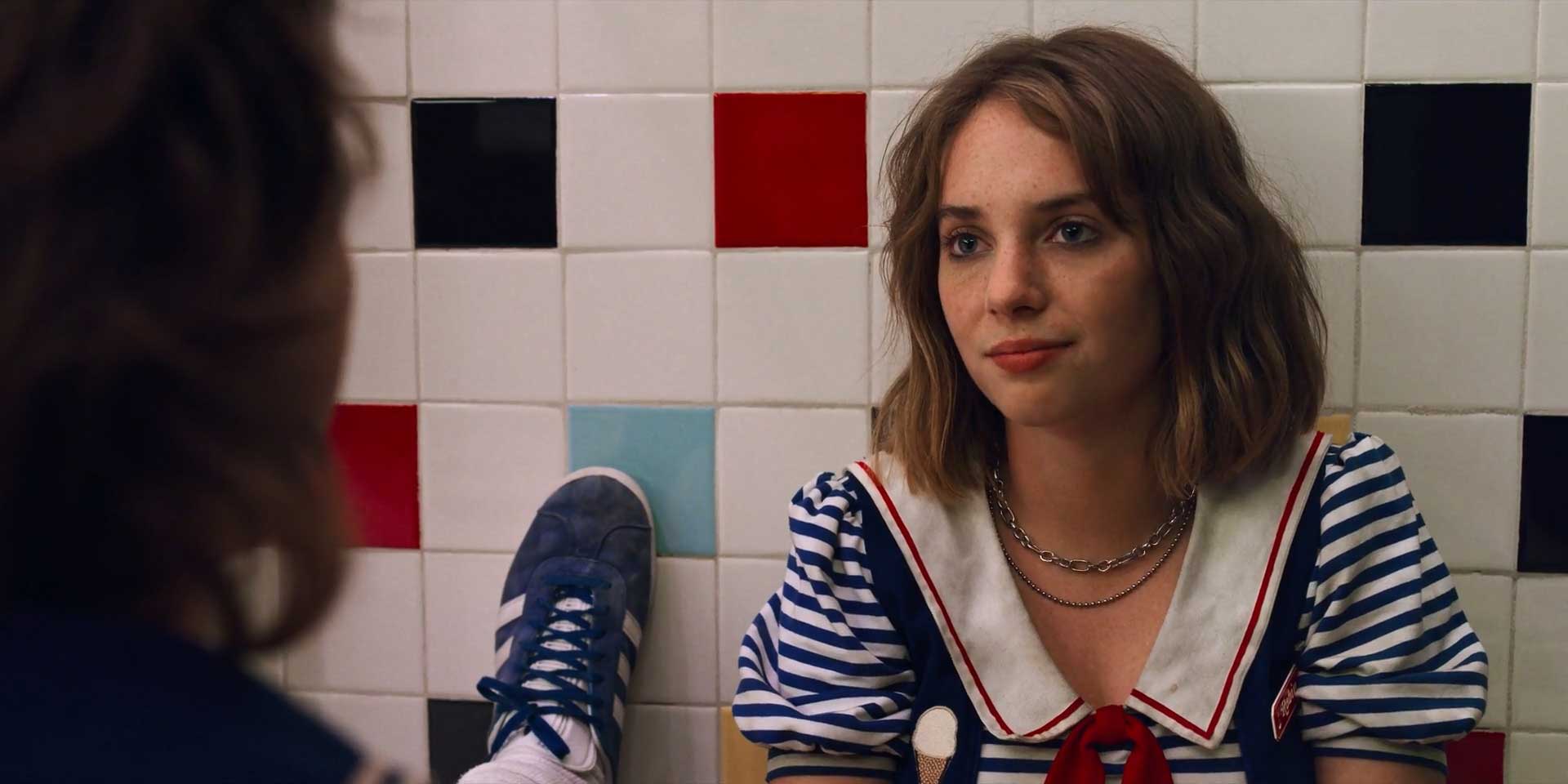 Stranger Things delivered a relentless episode uniting a lot of our characters making use of its Fun and Fair set piece to great effect. We also learn a bit more about the Mind Flayer’s motivations as the Duffer Brothers set the stage for a suspenseful and riveting finale. And the hour sails by with a heartfelt reunion, and emotional revelation and an unexpectedly painful death.

After the season’s early focus on re-establishing its characters and their interpersonal dynamics, the penultimate episode is all about marching them relentlessly to the conclusion. There’s a sense of urgency to the hour’s proceedings that’s quite like the Stranger Things we all know and loved. Eleven uses her mind abilities to attempt to trace Dustin’s location after Mike receives a Code Red signal from the latter that breaks heavily. Of course the inevitable reunion doesn’t arrive before both groups have fought their fair share of trouble.

As scary as the fight between the Mind Flayer monster and Eleven’s gang is, it’s also a lot of fun to watch. The night time setting gives the showrunners some room to get away with visual effects even though what we see on screen is without any flaws. It does get a bit too convenient having Eleven ramp up or scale down her powers at will with blood oozing out of her nose being the only perceivable consequence. Fortunately, this showdown ends with her getting seriously injured in ways that plays into the episode’s title and could have significant repercussions for the finale to follow.

Dustin and Erica meanwhile are busy getting their drugged friends back to safety, resulting in an elaborate Back To The Future nod, which is only fitting how quintessential 80s that movie is (and also one of the many inspirations for the show). While Steve and Robin manage to puke out their hallucinatory drugs, they have a heart to heart which quickly turns into an emotional revelation about Robin’s sexuality. Robin coming out as a lesbian is handled artfully by the Duffer directors as well as Maya Hawke with the entire sequence being a standout for her in terms of performance. Like many things on the show, it has the potential to turn cliche but comes across as incredibly powerful. It would’ve been doubly difficult to express this kind of sexual orientation during the comparatively conservative 80s and Maya channels that fear and sense of despair to the fullest. It’s also complimented superbly by Joe Keery’s confounded reaction as his world sort of comes crashing down after the future he imagined with Robin.

Now that the show’s already had a lesbian revelation, I wonder if the finale will see Will come out as gay as well. Or was it an elaborate smokescreen misunderstood by a select few like me? There are more than enough signs at this point and several subtle moments showing the way Will looks at Mike to possibly go ahead with this reveal. It would complete the LGBTQ+ repsentation of Stranger Things that’s becoming a staple of mainstream media these days, and only for better.

Coming back to the show’s plot, the Fun and Fair sequence is an elaborate set piece that’s used to great dramatic effect to stage a shootout between Hopper and the assassins. And there indeed is one casualty emerging out of this: Alexei. Sure the Russian speaking scientist may not stir the greatest of viewer responses but in the few moments that Stranger Things handed him, he did come across as endearing for his death to hit just hard enough. For all intents and purposes, it was a nice way of sealing a certain American-Russian friendship and further pushing the notion that not all Russians are evil, just as not all Americans are saints.

The climax should see everyone assemble at the Mall for I see no better use of the set than to stage at least some form of extensive sequence; the title appears to hint at the Mall setting as well. The subplot with the Russians is still something I consider unresolved as is Hopper’s and Joyce’s pending reunion with the kids. With an extended final episode, Stranger Things has the potential to wrap up its ongoing storylines and dangling threads in a neat way and if The Bite is any indication, the show’s chugging along just fine.