The 80s show is set to move out of its hometown, Hawkins. 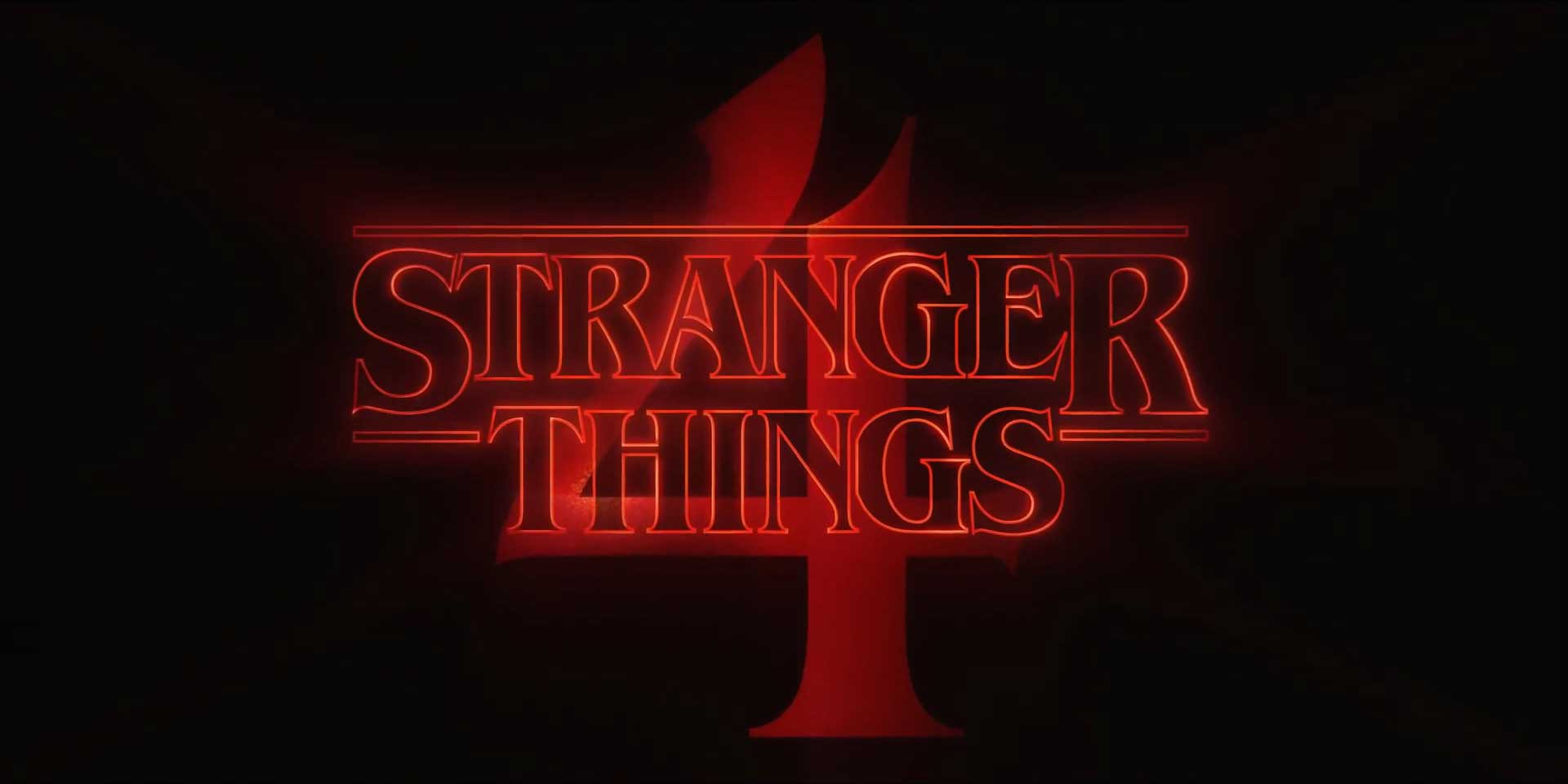 Netflix dropped the first Stranger Things 4 teaser to announce a new season for the show. The cryptic teaser doesn’t contain any actual footage from the show, since obviously none has been shot, but does reveal that the show will move out of its principal setting in Hawkins, Indiana as the Upside Down begins to affect other parts of the world. Check it out below:

In a certain sense, this transition was teased right at the end of Stranger Things 3 as Will Byers and his family moved outside Hawkins to an unnamed town. A post-credits scene was also shown as being set in Russia. Together with the teaser, these points suggest a global scale conflict.

This could also be the final season for the show, if a parallel announcement is anything to go by. Netflix have reportedly signed a new deal with the Duffer Brothers, the show’s creators, to produce new material for Netflix. It’s possible the brothers would want to wrap Stranger Things up before moving to other things. Previously, the duo had suggested the series could continue for a maximum of 4-5 seasons; with a new deal being inked, the end could be closer than we thought.

For now, the brothers are content and released the following statement as part of the deal being signed.

We are absolutely thrilled to continue our relationship with Netflix. Ted Sarandos, Cindy Holland, Brian Wright, and Matt Thunell took a huge chance on us and our show — and forever changed our lives. From our first pitch meeting to the release of Stranger Things 3, the entire team at Netflix has been nothing short of sensational, providing us with the kind of support, guidance, and creative freedom we always dreamed about. We can’t wait to tell many more stories together — beginning, of course, with a return trip to Hawkins!

Joker Earns $93 Million In Its US Opening Weekend, $234 Million Worldwide