Harvey, Louis and Zane land an unexpected win as Samantha and Alex fight over their respective clients 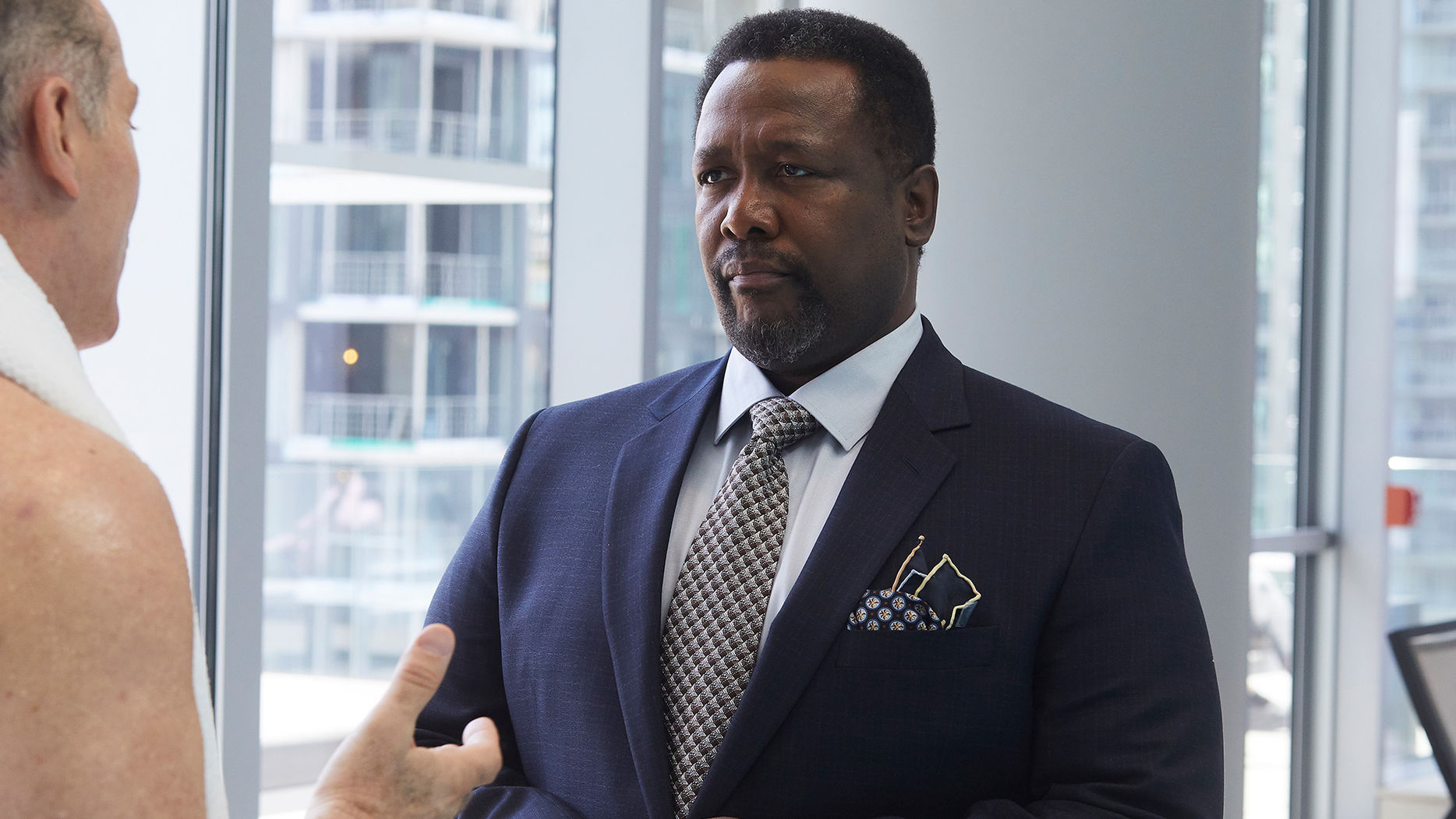 This was probably one of the most packed hours ever seen on Suits, what with the amount of stuff going on involving all characters. And yes, that means we get to see Katrina back in the mix too. The subplots going on involve the reemergence of an old threat to the managing partner trio as Alex and Samantha land up in a dispute involving their respective clients. But first, let’s take a moment to raise a toast to Katrina’s victory.

True to his word, Louis finally promotes Katrina to Senior Partner. Overwhelmed by the win, Katrina promises to pay back by helping one of her designer friends fight a copyright infringement case. Now if you have any idea about the music industry, the movie / TV industry or even the smartphone sector, you know how this goes. An upstart company stole the creative ideas of another company and beat them in the market by undercutting prices, strongly evoking memories of Samsung and Xiaomi. Anyway, with some help from Brian, her newfound favorite associate, she manages to win the case after a few downs. That’s not really the point here though; the point is made towards the very end when Katrina, in a celebratory mood (which Brian taught her), books tickets to a music concert only to realize Brian is married and has to tend to his child.

This is one of the first times we’re getting some insight into Katrina the person. Amanda Schuller does a fine job portraying the character’s dejection and loneliness and bounces off nicely with Louis Litt who’s there to comfort her; off all people, Louis would be the best person to understand Katrina’s turmoil. The tables were reversed a season back when Katrina assured Louis it’ll all be okay in his personal life; now Louis soothes her feeling of longing. I definitely got the vibe that Katrina had feelings for Brian and I constantly felt worried whether the show would trudge down that path of an extra-marital affair between and associate and her boss. That would definitely make things awkward while giving the show a different kind of storyline to portray. Speaking of awkward, what’s with the unbuttoned shirt in the opening scenes Katrina? I’m assuming it’s a fashion statement but what would I know.

The lead trio are busy battling a lawsuit against the company itself. When Suits began, the opening moments had me confused and wondering as to why we’re seeing a recap of all sequences from Season 6. It made me question whether the network had accidentally aired an older episode. Of course, the reason such previews are shown is to help the viewer understand what plot points will play a central role in the hour going forward; and true to their word, Frank Grillo’s testimony came back to bite them when Tommy Bratton returned to sue them for fabricating evidence. Cornered with seemingly no way out, it was then astounding to discover that not only did Bratton had cancer, giving him a year at most to live, but Harvey planned to delay the motion enough until Bratton passed away. The shocker though came in the end when Bratton did pass away unexpectedly, landing the trio a totally undeserved win.

It was great writing, if anything to demonstrate how sometimes factors that are not under your control can help you win as much as they can help you lose. Wendell Pierce’s reaction to Robert Zane learning of the news was spot on and evoked the complicated history and feelings the character shared for Bratton; it was kind of how Bill Gates would’ve reacted on learning about the demise of Steve Jobs. These moments always help in showing us how the characters are still human, that they have their flaws and feelings and that sometimes there really is no way out but fate.

The third subplot was arguably the weakest of the bunch. I’ma call it the show’s C-plot. Remember Gavin Andrews? The airline head honcho that Alex acquired for Zane and that Samantha so desperately was against? Turns out he’s entangled in a suit by the insurance company for the loss of a $120 million painting. The catch? Both clients are represented by Zane-Specter-Litt. As Alex and Samantha get them to settle, they rather comically end up fighting and bickering amongst themselves. Clearly neither is letting the partner race go. So Harvey strategically uses it to pit the two against each other and let the winner be the next named partner. The next episode should be fun.

As an aside, it was great to see Zane and Harvey loosen up for a moment and cite Terminator references amidst a tense moment. I’ll be back. Hasta-la-Vista Baby. The pair chant most of the iconic characters which is keeping in line with Harvey’s geek-jabs with Mike over Star Wars, Star Trek and plenty of other franchises. It’s a nice little touch that could also signify that Zane and Harvey could finally attain the level of bonding that Mike and Harvey once shared. A solid episode overall that neatly sets the stage for a combative mid-season finale.