Faye Richardson continues to harass our elite lawyers as they struggle to one-up the New York bar associate. 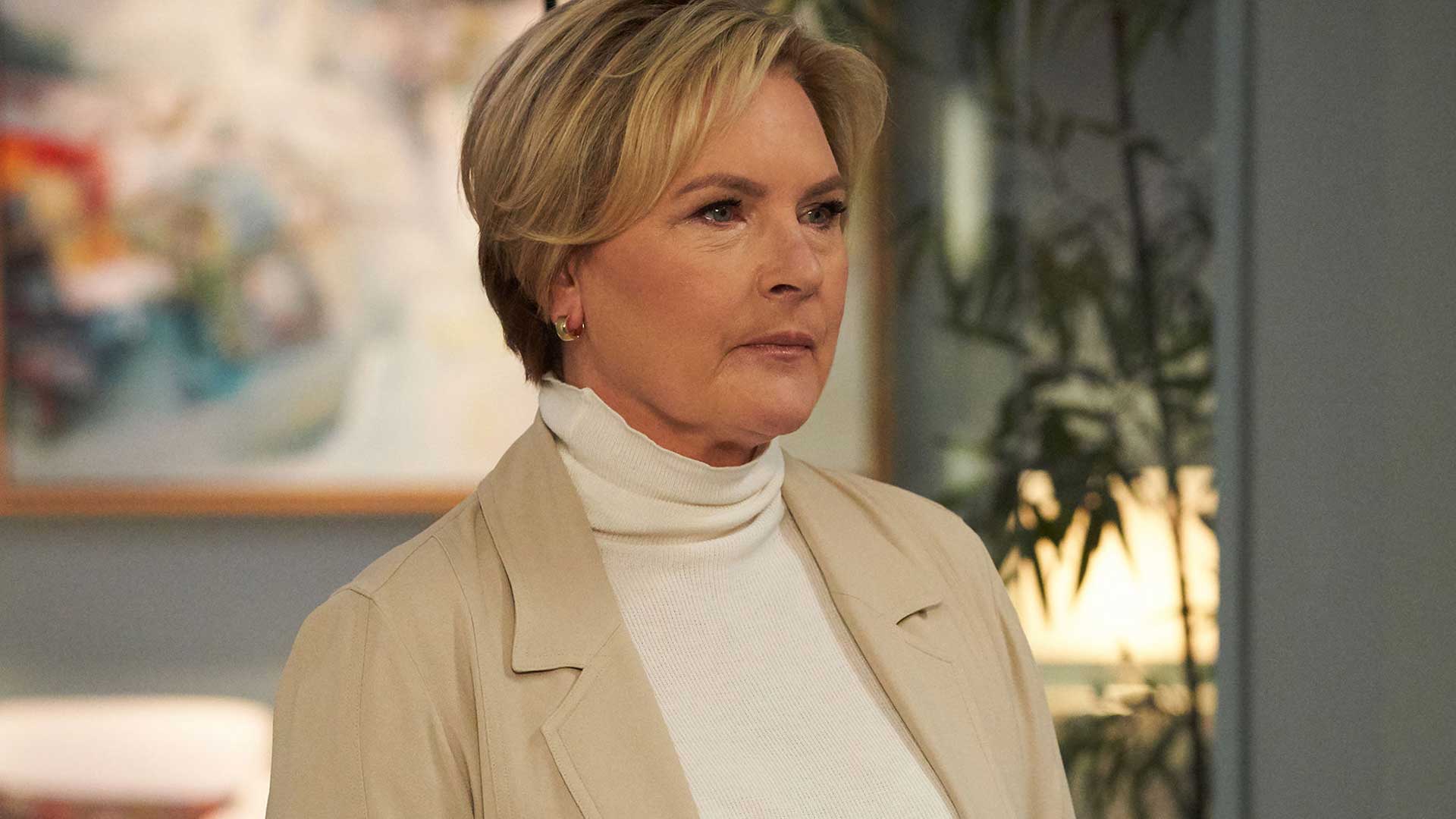 Suits continued the legal fight between Faye Richardson and the rest of Specter-Litt-Wheeler-Williams as they all struggle to one-up her constant war of words. The characters also take some time to reflect upon their personal lives away from the pressures of work, all while setting the stage for an inevitable Harvey vs Faye showdown.

For the most part, Windmills put some of the spotlight back on personal relationships. We hadn’t really gotten a chance to see Darvey’s relationship unfold after the Season 8 cliffhanger finale. In this episode, we learn how the duo are becoming increasingly more comfortable with displaying their romance in the workplace and while it’s still hidden from Faye, they’re opening up about it to their colleagues and friends. In a heartwarming moment, the two also sneak out for dinner from work and try and have a personal conversation that doesn’t involve the law firm, an incredibly difficult task that they manage to pull off. Very relatable if you’ve ever tried to separate personal from professional.

Louis on his part struggles to deal with not being in charge, but quickly comes to terms with it as the show introduces another new angle to his ambition: judgeship. Turns out, becoming a judge is all that Louis wanted in life and even though he doesn’t take the offer yet, I can’t help but suspect if that’s the end game for Litt. This does present the opportunity of a hilarious over the top dream sequence that sees Louis presiding as both lawyer and judge, trying to impress a jury of Harvey clones to convict the criminal Faye, as Donna and Samantha stand impressed. Again, it’s not uncommon to imagine yourself at the pedestal of success in the role you love the most so Suits took yet another branch out of real life and adapted it in the context of its characters.

Alex shared an off-work bond with yet another colleague. After bonding with Louis over bowling last episode, he struck a chord with his ex-rival Samantha by inviting her over to lunch. As an uncomfortable situation unfolded with Alex’s daughter, Samantha saw her being disciplined into action as it probably reminded her of her own childhood and the lack of decent parents. I’ve been enjoying these interpersonal relationships with characters that haven’t had much of a time to come together; they almost feel like crossovers in some sense.

Lastly, Katrina got into some trouble herself when an associate she egged, went a wee bit too far trying to blackmailing her into making her permanent associate. The information she had: Katrina’s fallout with Brian. Of course, Katrina new better so when she brought Susan to Faye, she actually got cold feet and backed out of revealing anything. It was great to see Katrina also step up the intelligence ladder and become smarter at handling such associates, instead of merely giving into them. It makes you further convinced that as a character, she’s grown and deserves the position she’s landed.

The main plot this time had Harvey land into trouble for squaring off against Faye, partly due to his anger on Faye dismissing Louis. She also gets onto Donna’s and Gretchen’s nerves when she demands they work as her interim secretary. At this point, the firm is practically united in getting rid of Faye and I can only see that as being a good thing; it’s taken a Hardman-level antagonist to unite everyone’s divergin egos, and Faye is not even Hardman-level, she’s more.

Overall, an enjoyable episode of Suits that was pretty much up to the mark in terms of the standard we’ve come to expect from the show. Now that Faye has been setup, I’m wondering how far they’ll pull the horse before the carriage trips over. In other words, I’m looking at seeing how creatively they stretch this subplot to last the entirety of this final season.