The final season will air in Summer 2019 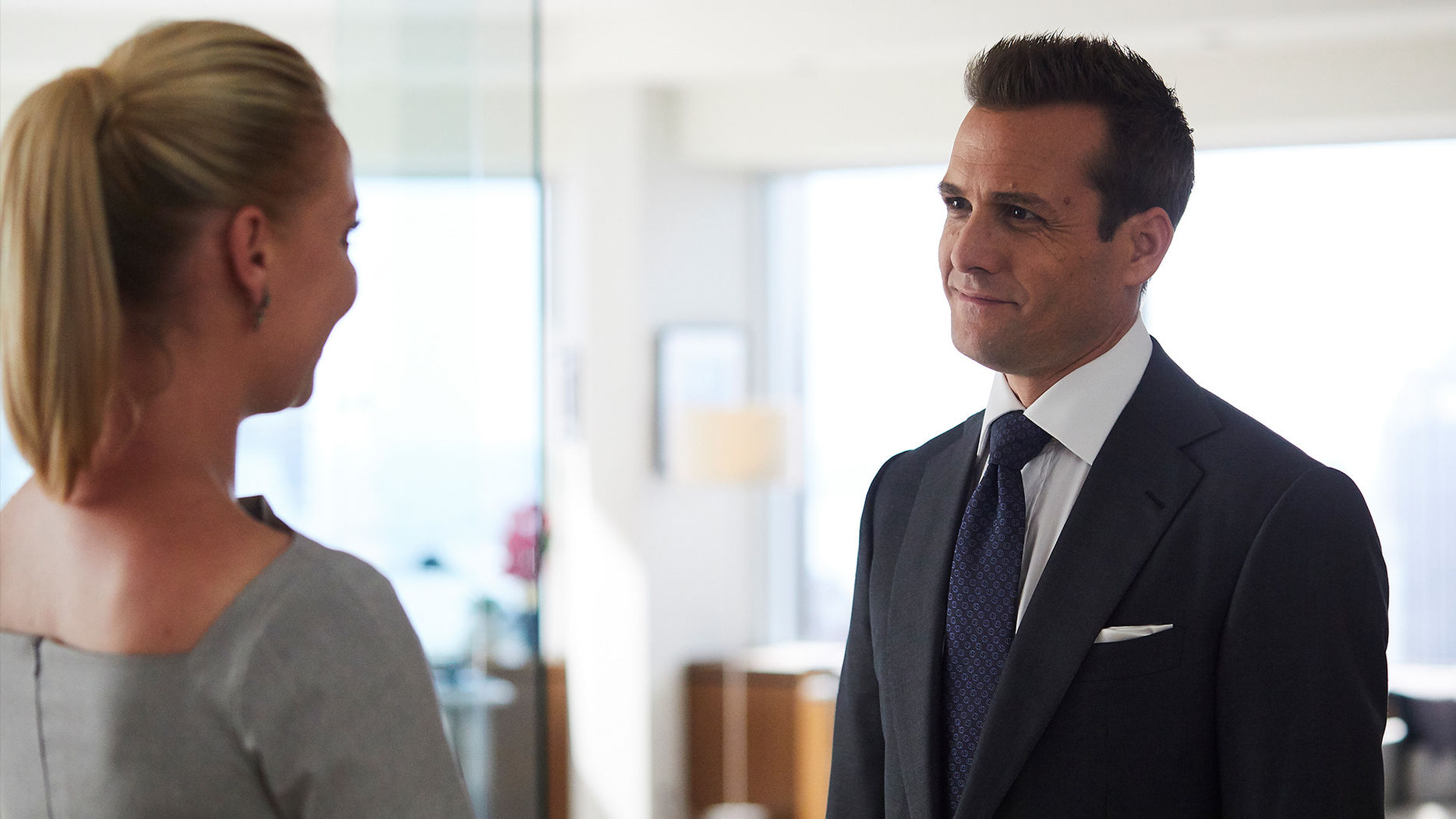 Suits was renewed for a ninth and final season around its mid-season last week premiere. Season 9 will comprise of 10 episodes and will be the show’s last. This isn’t a sudden decision altogether but one that’s been in the works for a while now, after the departure of two of the show’s leads Patrick J. Adams (Mike Ross) and Meghan Markle (Rachel Zane) over the latter’s wedding to Prince Harry. By the time it closes its run, it would have aired 134 episodes becoming the longest running show for its channel USA network.

No reason has been cited for the ending. USA Network’s president Chris McCumber remarked that the show had been instrumental in the network’s DNA, while thanking showrunner and creator Aaron Korsh along with the creative team for their efforts in running the show. “I and everyone at USA Network sincerely thank Aaron Korsh, our partners at UCP and the entire Suits family for their tremendous creativity, devotion and support over a truly amazing run”, he said in an official statement.

Showrunner Aaron Korsh was quite emotional about the show’s end as well. He remembered how USA Today took a chance on a then relatively unknown writer as he penned a one-hour pilot episode. He was thankful to the producers, the creatives and the fans for standing by the show through thick and thin.

In a way, it’s a good thing that Suits is ending with plenty of prior notice. This should give the writers time to figure out a satisfying conclusion to the shoe. Korsh is also hopeful to get back some of the past series regulars, especially Mike Ross and Rachel Zane themselves, for a cameo or two in the final season. Suits is generally broken up into two halves but in order to go out on a high and strong arc, it was decided that the 10-episode first half will be the final run.

Here’s Aaron Korsh’s lengthy statement in its entirety. Let me know if you’ve been following the show as well as how do you feel about its end in the comments below.

Though I know it isn’t true, it seems like only yesterday USA Network took a chance on an unestablished writer’s very first hour long script. These days that’s a common thing, but forty seven years ago when I first wrote the Untitled Korsh Project, nobody did it. Nobody except the people at USA and UCP. First and foremost I would like to thank Alex Sepiol and Dennis Kim, without whom Suits would never have gotten made. I also cannot thank Bill McGoldrick, Jeff Wachtel, Bonnie Hammer, Chris McCumber, Ted Chervin, Dave Bartis, Gene Klein, Doug Liman, Dawn Olmstead and everyone at the network and studio enough for their dedication and support throughout the years. And to the exceptional writers, cast and crew – thank you for your passion and devotion, without which, Suits would be nothing. And last but never least, to the fans who have stuck with the Suits family through thick and thin, through can-openers and flashbacks – thank you for always speaking your mind. Without you, I might start to think I’m getting the hang of this writing thing. And once that happens, nobody wins. I look forward to enraging and hopefully sometimes delighting you with the final episodes. Finally, to my wife Kate and my children Cooper and Lucy. Thank you for enduring countless late nights and times away for me to get to live my dream. I love you.