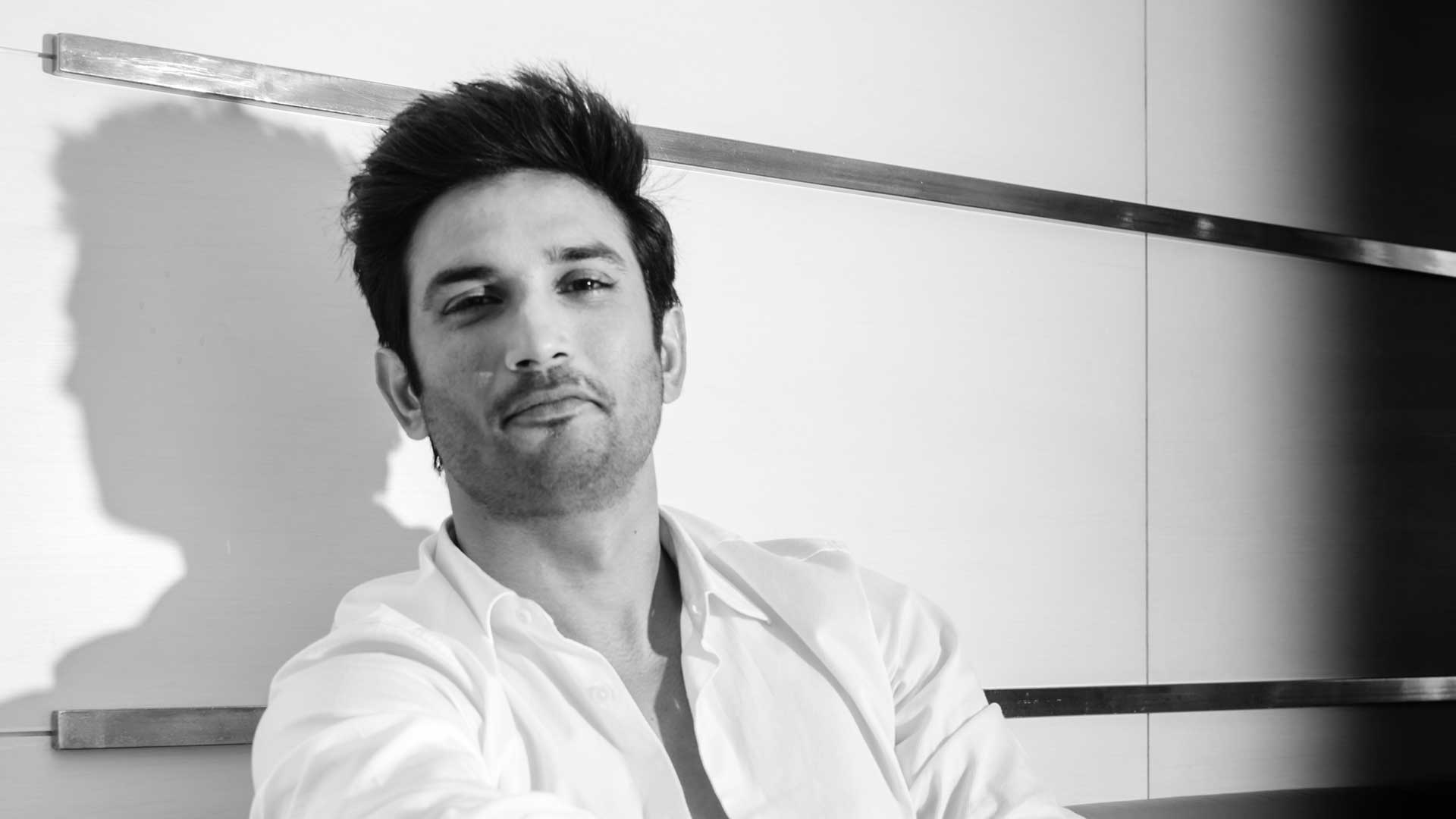 The news comes amid a tragic 2020 for the Indian film industry that already saw the deaths of two notable celebrities. Irrfan Khan previously lost a battle to cancer and passed away on April 29, 2020. The next day, veteran actor Rishi Kapoor, father of Ranbir Kapoor, lost his fight with cancer on April 30, 2020. Sushant is the third major notable Bollywood celebrity to pass away, and I say notable because many other deaths fly under the radar.

Arriving from a theater background, Sushant had a promising start in Bollywood, debuting in Kai Po Che! and Shuddh Desi Romance before going on to work in the Aamir Khan starrer PK. He received acclaim for his titular role performances in Detective Byomkesh Bakshy and M. S. Dhoni: The Untold Story. Despite a rocky stint post that, he seemed to bounce back in 2019 with Sonchiriya and Chhichhore. His most recent release, Netflix’s Drive received negative reviews though. 2020’s Dil Bechara will be his final posthumous release which is set to be an adaptation of The Fault In Our Stars.

Because this is a developing story, details are sparse at this time; the news literally just broke out. I’ll update this post with findings if any.