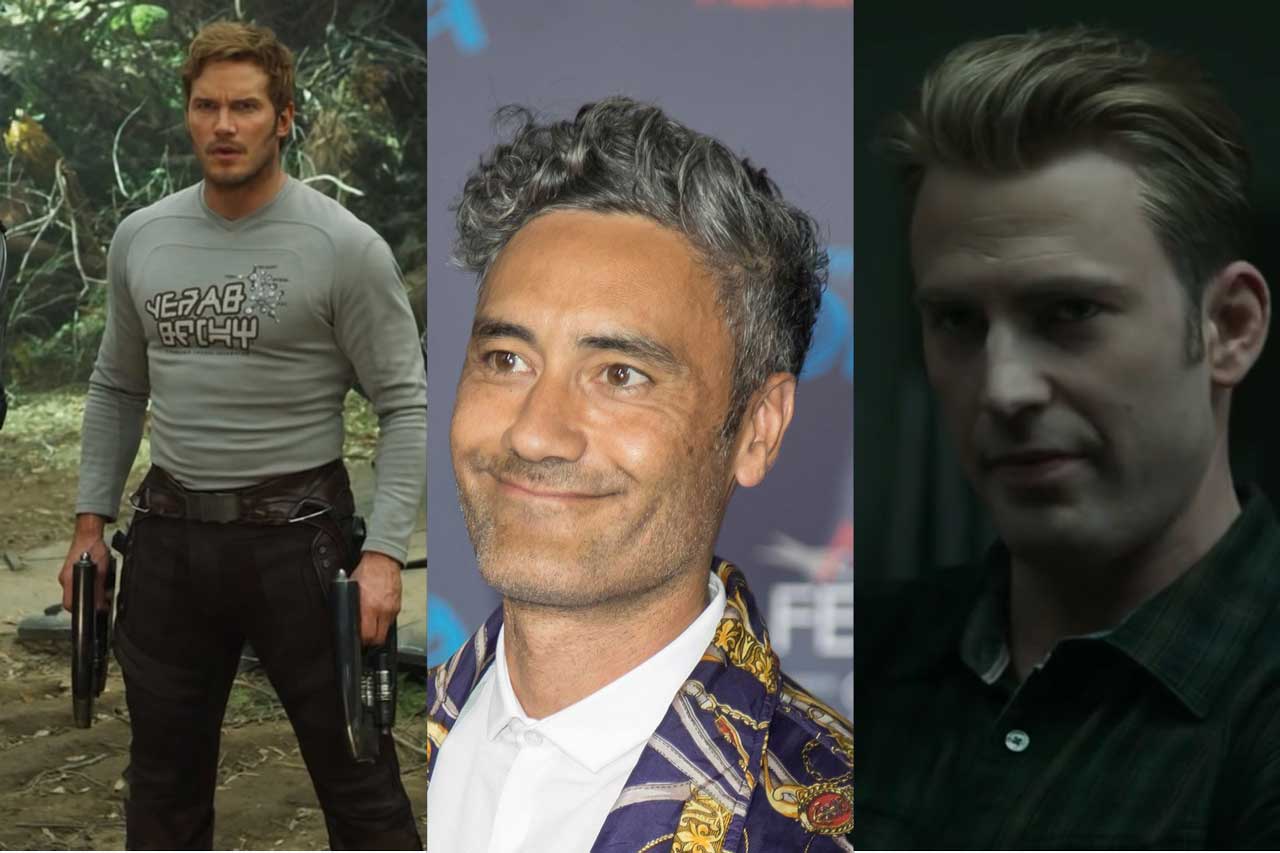 Taika Waititi, the man responsible for giving Thor a fresh lease of life with Thor: Ragnarok was at the Television Critics Association (TCA) this week. Among many things, the director spoke about the possibility of directing Guardians of the Galaxy Vol. 3, whether he’s seen Avengers: Endgame and his experience directing a Star Wars show The Mandalorian.

Aside from Adam McKay, Waititi is one of the directors whose name frequently comes up when searching for a director for Guardians of the Galaxy Vol. 3. Waititi however, doesn’t want to step into James Gunn’s shoes; he feels the Guardians movies are his baby and he doesn’t wish to take over someone else’s work, especially when it’s so closely associated with the style of the director.

For me, those are James’s films. Going into something like that which has got his stamp all over it would feel like going into someone’s house and going, ‘Hey, I’m your new dad and this is how we make peanut butter sandwiches now.’ It just feels kind of awkward. I just wouldn’t know how to follow up those two films because those are his babies.

That said, he does want to do another movie with Marvel, even though the duo haven’t spoken about it yet. It just won’t be Guardians 3.

On directing an episode of The Mandalorian, the upcoming series for Disney+, he was astonished and humbled by the experience, while praising Jon Favreau (who’s helming the series).

It was amazing. Favreau is a genius…it’s fun doing something in the Star Wars universe. It’s a strangest to see a stormtrooper, and then when you’re doing a scene with 50 or 60 of them, it’s amazing.

Finally, on the topic of Avengers: Endgame which just got a brilliant Super Bowl Spot loaded with reveals, Waititi cleared the air stating he hasn’t seen the movie yet, but has only heard great things about him internally. He’s assures that Endgame will provide fans with a very satisfying conclusion especially for those who’ve been following all the character arcs and their stories over the last 10 years.

I haven’t seen it, so I don’t know even what happens. They keep their cards so close to their chests. But from what I’ve heard, it wraps up everything in a really great way. It feels like the fans are getting rewarded for hanging around for 10 years and watching all these films. Because the more you know about the characters and the stories and stuff, the more satisfying this film will be.

It sounds like just the kind of ending fans would want from a movie that caps off the last 10 years of the Marvel Cinematic Universe. As for The Mandalorian, it seems to be progressing smoothly so far and let’s hope Marvel and Disney realize their folly and bring James Gunn back for Guardians of the Galaxy Vol. 3.