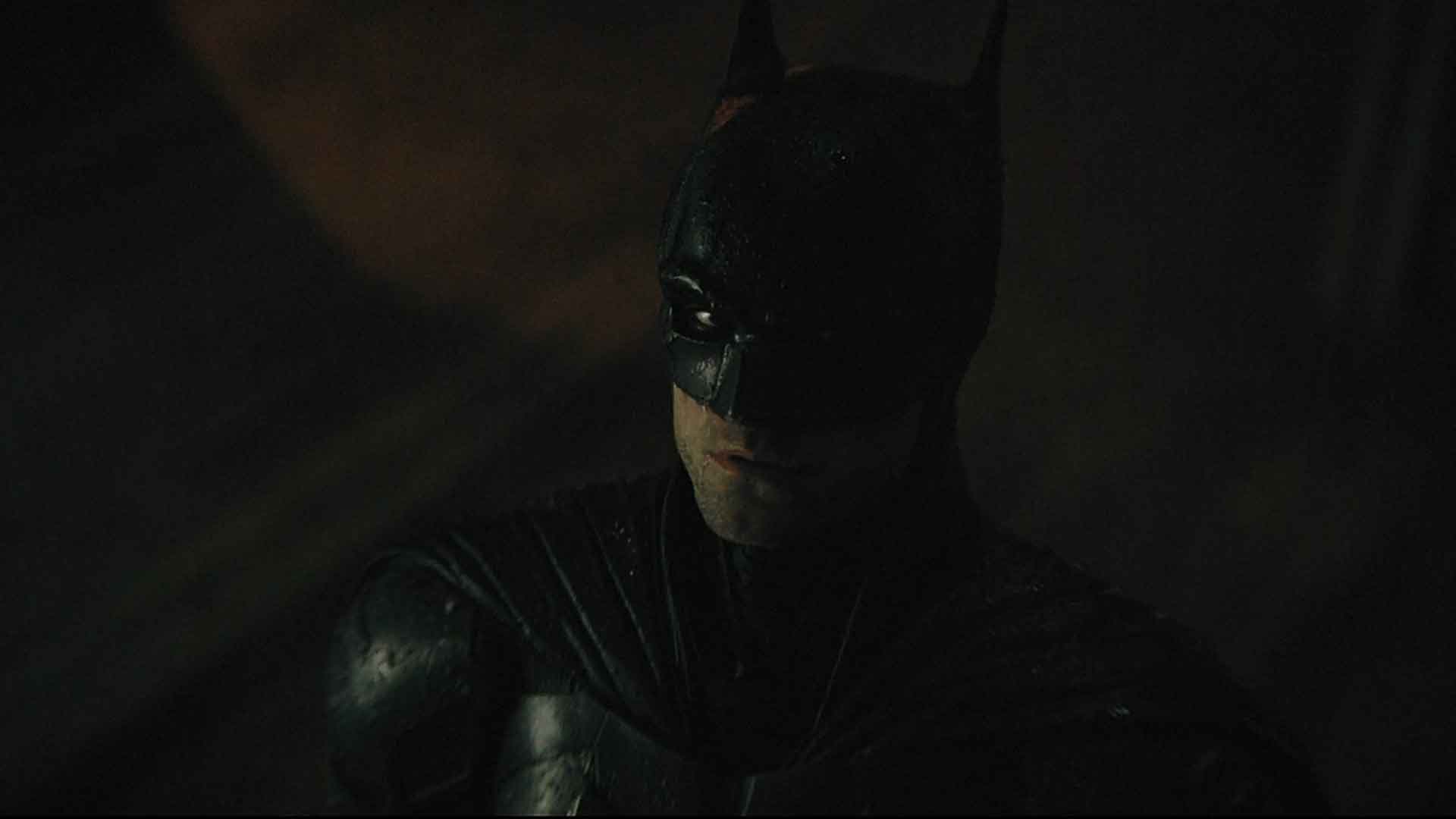 True to his word, Warner Bros. and Matt Reeves released the second trailer for The Batman as part of DC FanDome. The trailer continues the use of Nirvana’s Something in the Way as we see a Batman who finds increasingly hard to suppress his burgeoning rage. Batman releases his pent-up anger on criminals and lashes out at Riddler who seems to know something that gives him the edge over the Caped Crusader. The Riddler looks set to send Batman on a goose chase that will require the Dark Knight’s detective skills coupled with a strong mental resilience to avoid cracking under the taunts of the Gotham villain.

Paul Dano’s Riddler is clearly not alone. The Batman will feature an ensemble of villains that also includes Oswald Cobblepot / Penguin and Carmine Falcone played by Colin Farrell and John Turturro respectively. Penguin is the one most seen in the trailers as the Riddler appears to operate largely from within the shadows. This time around, we get plenty of action beats seeing as the film has been completely shot. Greg Fraiser’s cinematography carries a haunting, bleeding look that fits Batman’s brooding aesthetic like a glove. We also hear Michael Giacchino’s Batman theme as confirmed by the brief clip of his scoring session that the composer had shared on Twitter. It certainly sounds like Giacchino is on a terrific spree and looks set to knock it out of the park once again.

Increasingly, The Batman looks like it’s going to lean heavily on the debate around Batman being the real persona and Bruce Wayne being the mask. Reeves has hinted in interviews that the movie explores the early years of Batman’s crime-fighting. He’s still raw, learning the ropes and hasn’t figured out the best way to managed his anger outbursts. And he might be in the process of losing himself in the Batman persona entirely.

There are some great shots in the trailer but the one that seems to be the most talked about is the end that sees Batman walking towards Penguin, almost like a vampire or a haunted figure. The entire atmosphere does a great job of selling the notion that criminals are, and ought to be, afraid of Batman. As Pattinson’s masked vigilante says, “When that light hits the sky, it’s not just a signal. It’s a warning!”

The Batman hits theaters on March 4, 2022. Judging by both the trailers the movie has received, The Batman directed by Matt Reeves is shaping up to be one of the most anticipated DC movies in a long while.