The delays are due to production struggles amid the coronavirus outbreak. 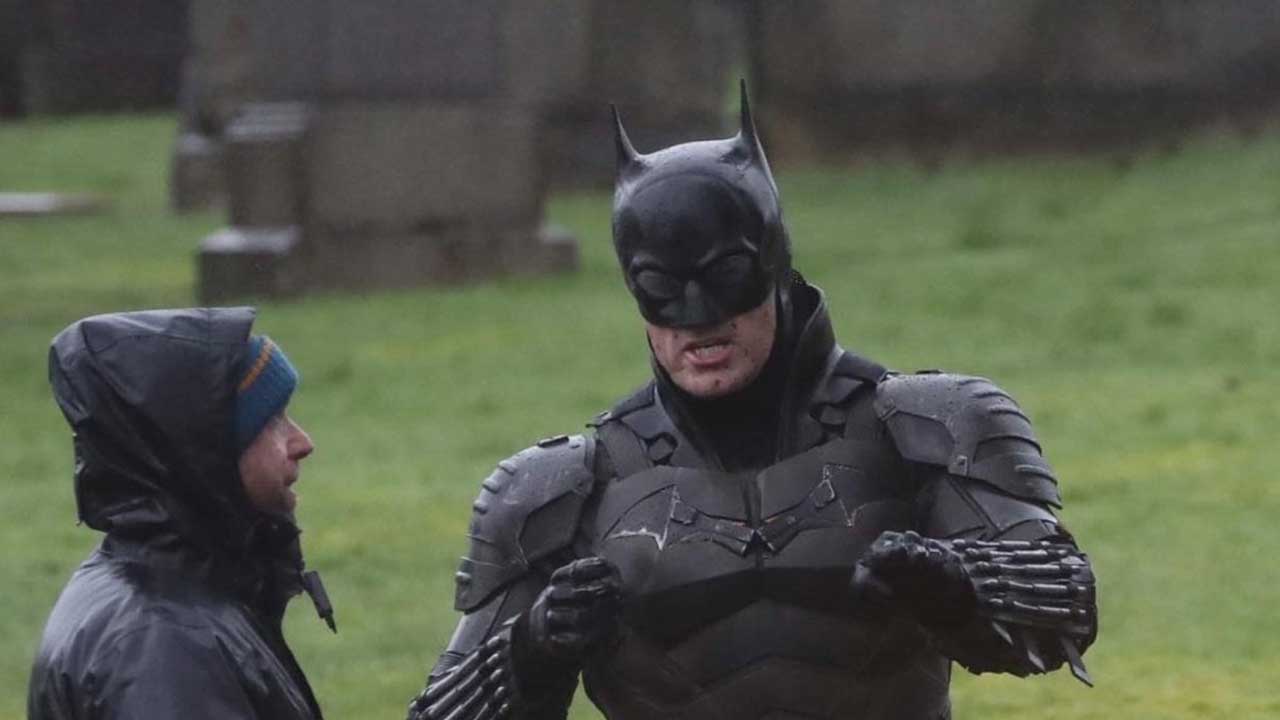 Warner Bros. has delayed several of its DC Comics based movies due to the coronavirus outbreak. We already knew of Wonder Woman 1984 being pushed back this year but now the studio has shifted the release dates of The Batman, The Flash and Shazam 2.

In case of Matt Reeves’ The Batman starring Robert Pattinson, the movie’s release has been delayed from June 25, 2021 to October 1, 2021. This marks the first time a Batman movie will release during Halloween. While October is traditionally no place for a big-budget summer blockbuster such as The Batman, the slot has shown promise in recent years. Sony Pictures’ Venom grossed $856.1 million and more recently, Warner Bros.’ own Joker surpassed $1 billion.

Among other movies that were delayed, Shazam 2 has been pushed from April 1, 2022 to November 4, 2022. This delay was perplexing given that production on the film hasn’t even begun yet (and wouldn’t for quite a while). I guess Warner Bros. is taking into account the backlog of releases that would build up on account of the coronavirus delays and making preemptive adjustments accordingly. Director David F. Sandberg was even asked by a curious fan how he’d handle the kids growing up during this time, to which Sandberg posted a witty, reply winking at cryogenics.

Finally, in a surprising move, The Flash was the rare movie whose release date was pulled up by a month. Originally slated for July 1, 2022, the movie will now release on June 3, 2022. More than the coronavirus, this move may have to do with Marvel Studios dating a Captain Marvel sequel for July 2022 and may simply be a way to avoid competition or a clash, the kind that unfolded when Thor: Ragnarok released so close to Justice League back in 2017.

Among the other movies delayed at Warner Bros. are The Many Saints Of Newark, prequel to the critically acclaimed HBO show The Sopranos from September 25, 2021 to March 12, 2021, the King Richard biopic starring Will Smith as the father of tennis legends Serena and Venus Williams from November 25, 2020 to November 19, 2021 and an Untitled Elvis film from October 1, 2021 to November 5, 2021.

As for the studio’s DCEU slate, this is how the release dates currently look like.