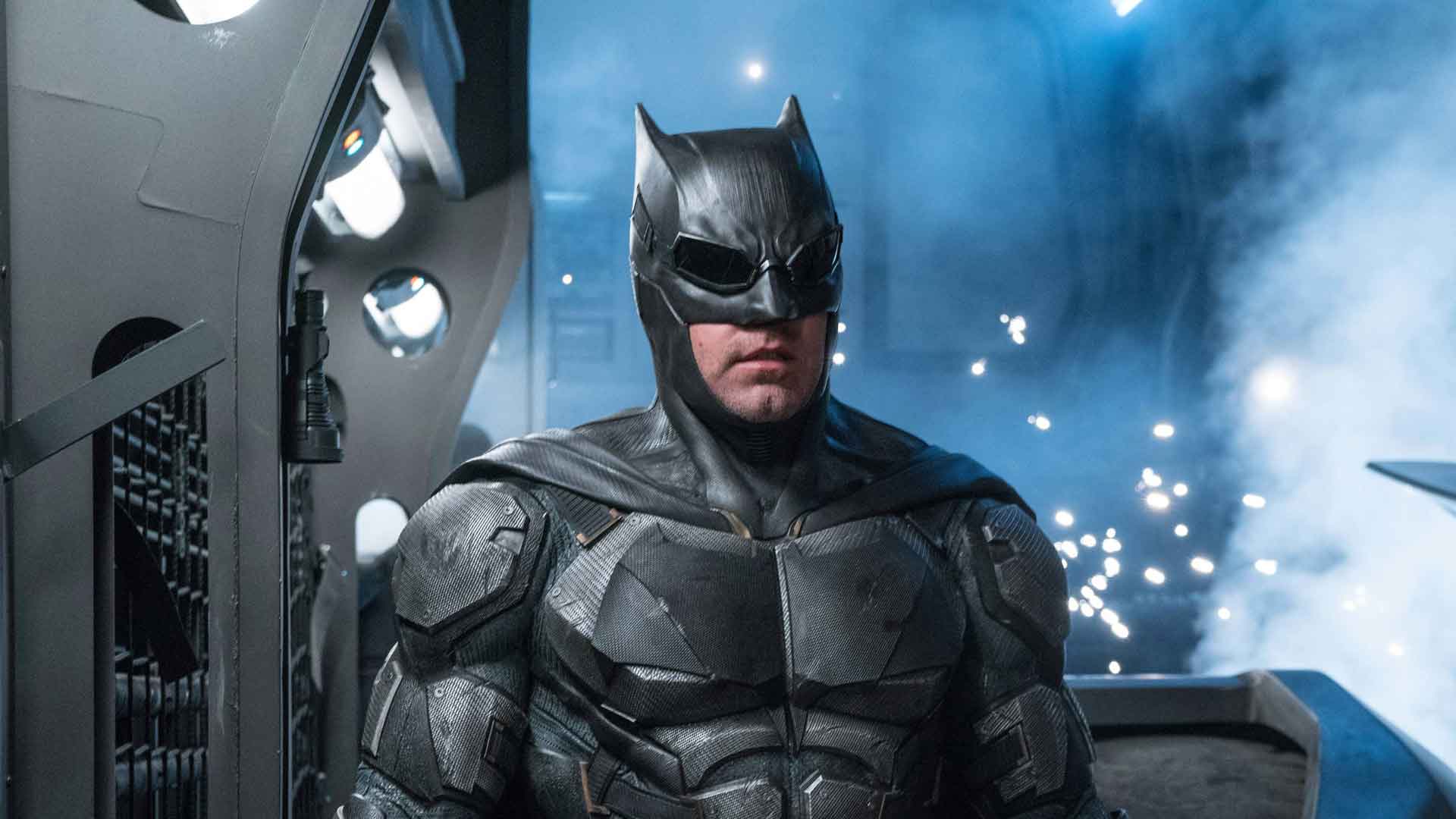 Warner Bros. announced through Deadline that The Batman is slated for a June 25, 2021 release date. Being directed by Matt Reeves, who boarded the project since 2017, the movie will feature a younger version of Bruce Wayne. That, coupled with the actor’s tight schedule, means Ben Affleck is out of the picture. Affleck expressed his excitement at seeing what Reeves’ of the Batman looks like, as he himself won’t be returning for the role.

This has kind of been expected for a while. Recently, there were reports that The Batman will begin shooting late this year. Consequently, principal photography would continue into 2020, leading to a Summer 2021 release as being the most prime and apt for the movie. This would mark a gap of four years since we last saw the Dark Knight on screen in 2017’s Justice League. It would also be nine years since the last standalone Batman movie released in 2012, that being Christopher Nolan’s The Dark Knight Rises.

Ben Affleck had a brief, but well received run as the Batman, playing the Caped Crusader in Batman v Superman: Dawn of Justice and Justice League with a brief appearance (cameo) in Suicide Squad. Now, with Reeves wanting to tell the story of a younger Batman, Affleck is unsuited for the part. Apparently, the story will not be inspired by the Batman: Year One comic which was partly the inspiration for Batman Begins among other comics.

The next few months are going to be interesting as we learn about the casting of Batman, along with pre-production and principal photography news. If you haven’t turned on your notifications yet, this might be a good time to do so.

How Avengers: Endgame Could Set Up Secret Invasion