The Batman May Feature Multiple Batsuits

Bruce Wayne may be forced to build a new Batsuit if new speculations turn true. 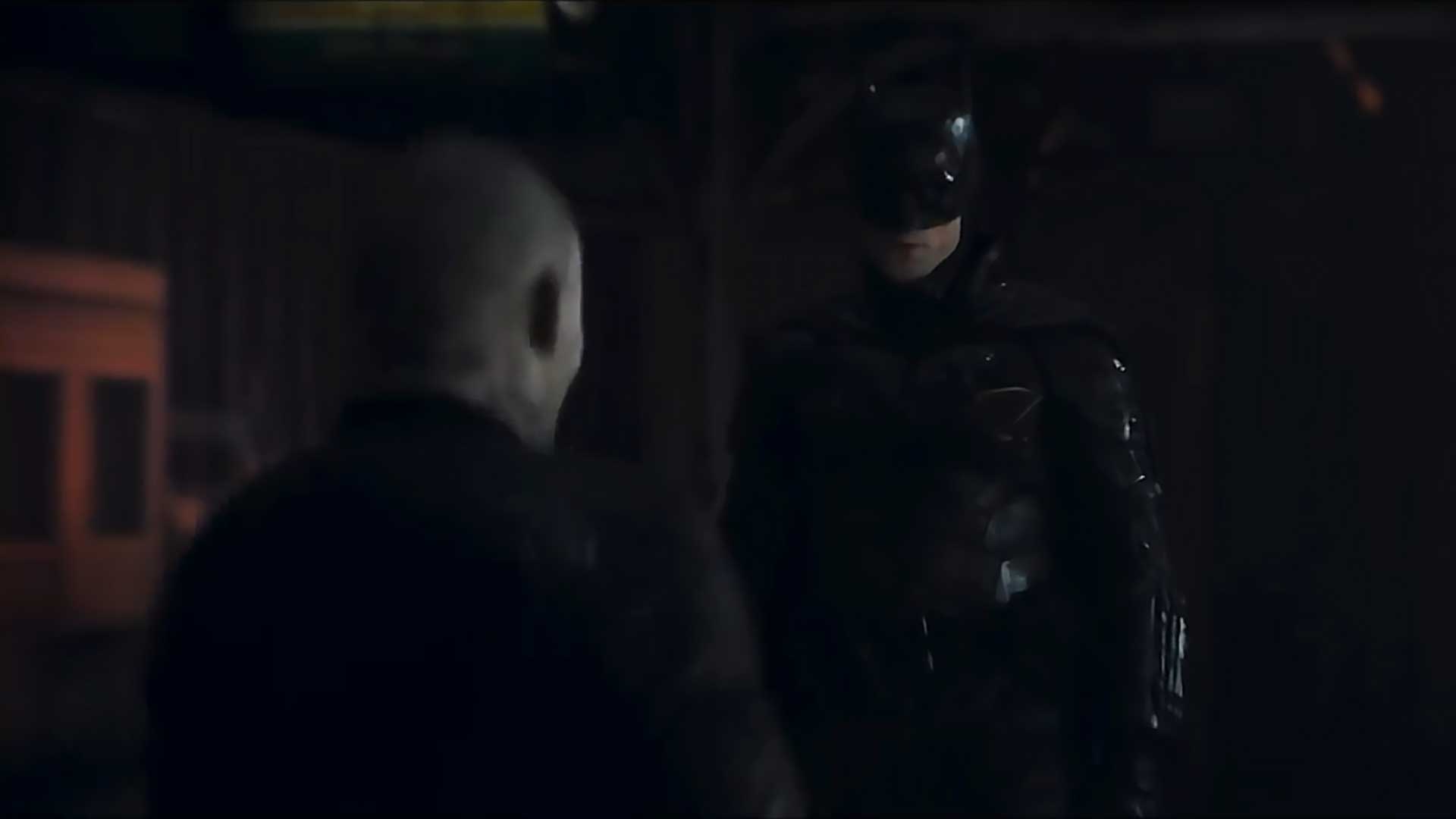 The Batman may end up featuring multiple Batsuits if some new speculations are to be believed. About 6 months ago, a Reddit user had posted some information from the film, stating he’s part of the shoot. Among the info revealed was The Batman filming in Cardington Sheds for a pivotal scene. Since this turned out to be true, attention has gone back on that leakster’s thread which has resurfaced and been picked up by multiple outlets.

According to that leakset, Robert Pattinson’s Bruce Wayne builds a prototype suit in The Batman which gets destroyed early on by one of the villains. The scooper was mum on who it was but went on that this forces Wayne to build a new Batsuit that’s more agile and less bulky. He compared it to Spider-Man’s S.H.I.E.L.D. outfit and described it as something built with a higher quality material and flaunting a bronze-gold faded color. Here are the relevant parts of that post:

What I know from filming in the current cathedral set piece (we’re almost done here, filming is moving to Glasgow in less than a week) is that this suit gets destroyed very early on. I think it is due to a villain, but I couldn’t tell.

It’s Batman’s prototype suit and once it gets destroys, he makes a new one. I haven’t seen it in action but I saw a few pictures taken by someone who was putting it together.

It’s extremely similar to Spider-Man’s SHIELD suit from the ‘Far From Home’ movie last year. The material is very similar, being a sort of tactical padded fabric material. There’s way less straps and extra details on the batsuit compared to the Spider-Man suit but the material and look is very similar.

It’s grey, with full black gloves extending to his forearms and black boots. The symbol is no longer metal and lacking ears, it’s a more “classic” version of the symbol on the first suit in the film. The cowl is made of a higher quality material than the leather of the first cowl. The ears are medium-to-long length and the mouth opening is much smaller. He no longer has the collar. (I think he might have the white eyes too).

The utility belt is a bronze-gold faded color, and it’s more pouch than the futuristic metal type belt of the Nolan films.

The Batman trailer debuted at DC FanDome last week and has the internet pretty excited. The response to the trailer as well as Robert Pattinson has been overwhelmingly positive, with fans appreciating the tone, vibe, depiction of Gotham City as well as Pattinson’s voice, demeanor and even the eye-makeup in the trailer’s final shot, something which hasn’t been seen in any Batman film thus far. If the movie lives up to this hype, Matt Reeves could have a winner on his hands.