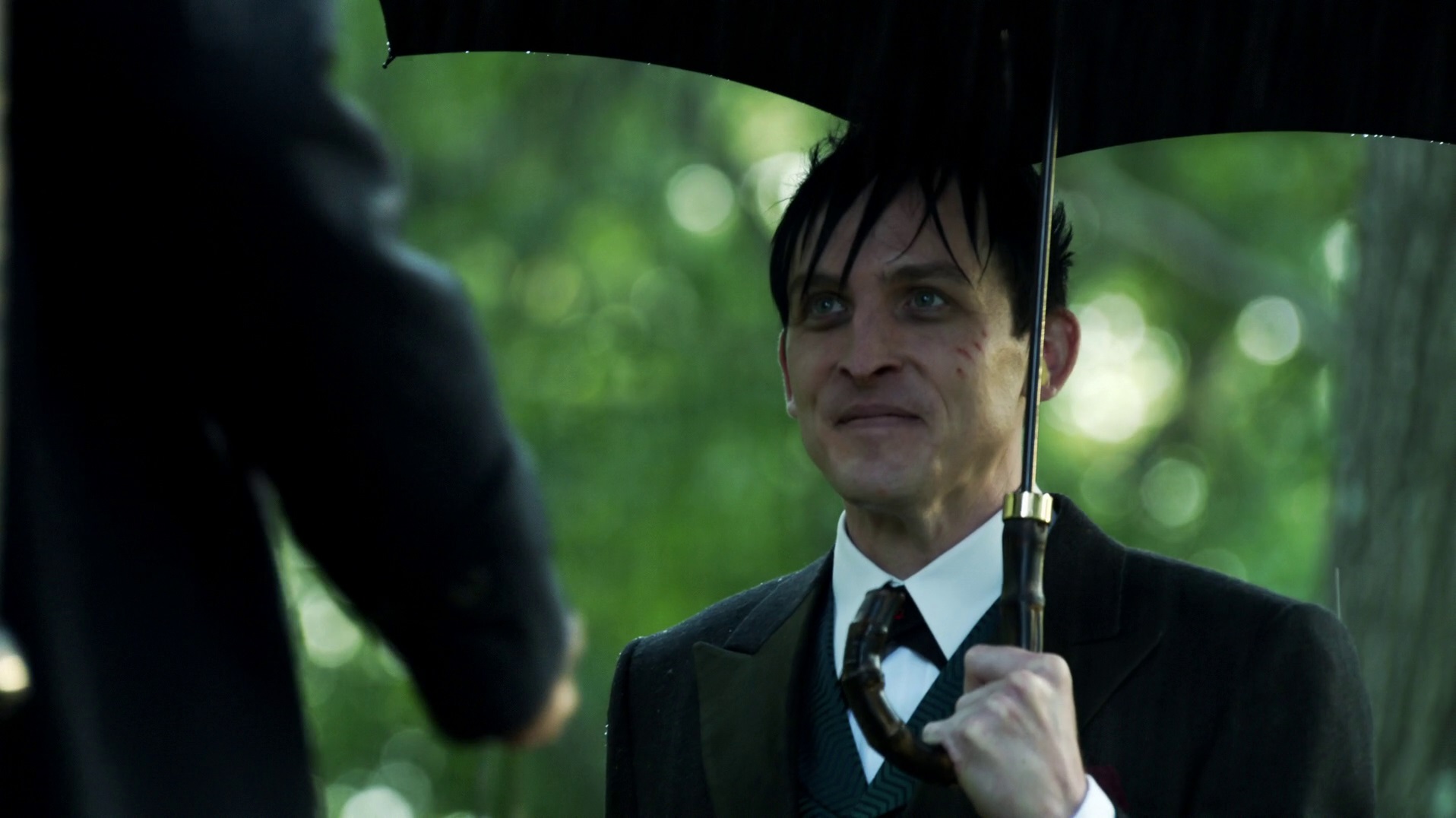 Ever since Matt Reeves signed on to helm The Batman, he’s been slowly and steadily working his way towards the movie. At times, it can get a bit too slow for our liking though. Last we heard, Reeves had locked in a story for the movie and said that development was proceeding really really well. Now, multiple sources are running the story that The Penguin could be up in the running for the main villain thanks to the news originating from a rather reliable source.

Justin Kroll of Variety tweeted on his official account that he had heard about The Penguin’s consideration for an antagonistic role from his connected sources. As is with rumors of this kind though, he advises everyone to take it with a huge ocean-sized grain of salt so make what you will of that.

Take this with a grain of salt as things are constantly changing in the DCEU but I'm hearing the Penguin is possibly the choice to play the main villain in THE BATMAN. Sources add even if Reeves decide to go another route the studio could then make him the main villain in BOP

Since Reeves is still working on the script, this could very well change. To that end, Kroll suggests that even if this doesn’t pan out, The Penguin is definitely under consideration to be included in the DC Universe as one of the villains and could possibly end up in the Margot Robbie starrer Harley Quinn spin-off Birds of Prey instead.

Reeves is still working on the script, so that could always change but of the multiple BIRDS OF PREY scripts submitted, one does have the Penguin as the main heavy. Either way, it seems WB wants this character cast in the universe sooner rather then later.

The Penguin was last seen in live-action movies in Tim Burton’s excellent 1992 sequel Batman Returns. He is recently being portrayed phenomenally by Robin Lord Taylor in DC’s TV series Gotham, set in a more or less alternate universe depicting Bruce Wayne’s childhood from the moment he loses his parents right until the point he dons the Batman costume (much like Superman in Smallville). Let us know if you’re excited to see The Penguin face-off against The Batman or if you’d want to see someone else posing a threat to the Caped Crusader. The Joker perhaps?

The Batman is currently without a release date.