Leonard struggles between choosing whether to donate his sperm to Penny’s ex. 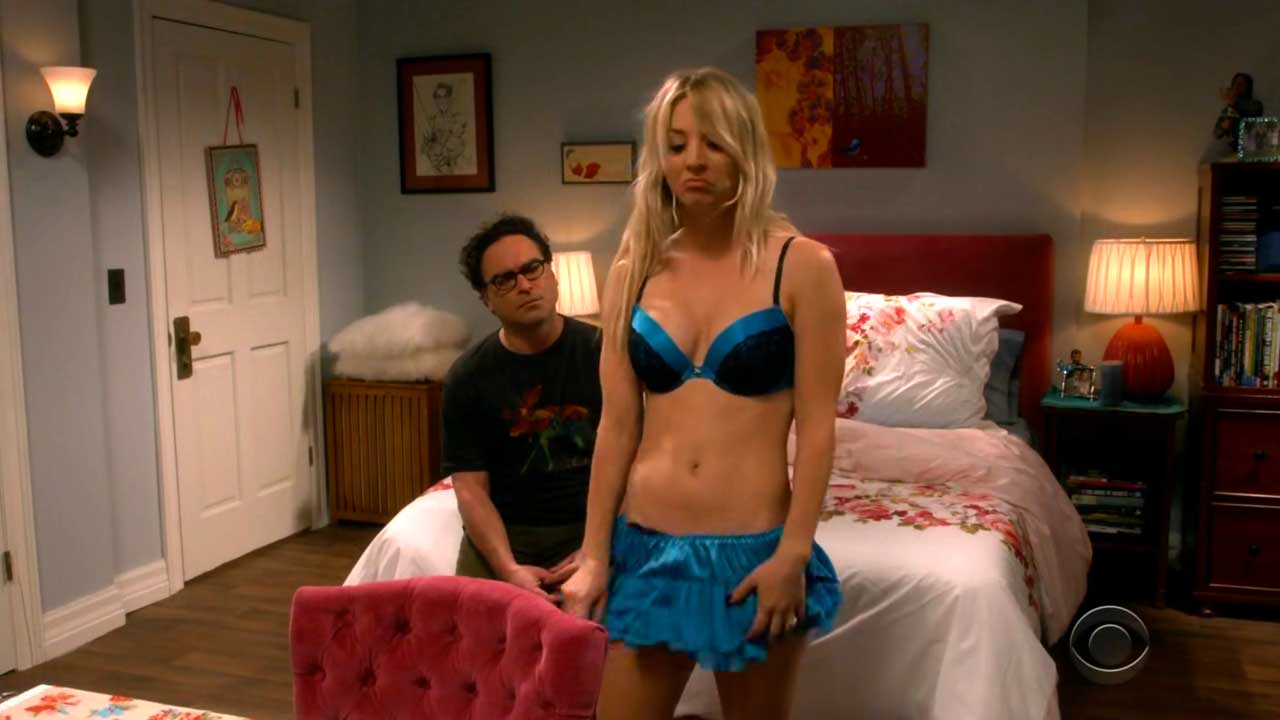 In many ways, The Donation Oscillation was quite a streamlined episode of The Big Bang Theory. Not only did it continue the subplot from the previous episode about Leonard’s dilemma to donate his sperm to Penny’s ex, it also grouped the friends together to give us just two subplots. It helped keep things easier to follow as we cut back and forth between only two stories, which also gave ample room for character development.

The primary storyline involves Leonard’s struggle as he flip-flops between wanting and not wanting to donate his sperm to his wife’s ex. Both points of view are justified well enough. The reason for not doing it is obvious; it’s just plain awkward having anything to do with your wife’s ex-boyfriend, let alone fathering his child. The point in favor of doing it is a hard sell but still well thought out; apparently Leonard wants to leave “his legacy” behind in the form of a child and since Penny doesn’t want to have one, he might as well grab hold of this opportunity that has presented itself.

This signals a moment of tremendous personal development for Leonard and Penny’s marriage. Time and again, The Big Bang Theory has had chances to weave a meaningful subplot into their marriage. But often, the writers have only limited it to post-marriage bickering, jokes and banter around how Leonard the nerd was lucky to have landed Penny the chick (Kaley Cuoco’s hot body is on full display in this episode once again). With this plot point, the writers have injected a dynamic that could actually be seen as an attempt at retiring the storyline of these characters. Penny is now more open and accepting to the idea of having a kid and I can totally see the show flash-forward nine months into its finale to see Leonard holding a baby-boy.

Meanwhile, Raj and Howard decide to go on a double date in a less-than-satisfying subplot about wanting to experience weightlessness. Howard presumes (like most men do) that his wife wouldn’t be interested in hanging out for an outing like this. Bernadette sets out to prove her husband wrong (like most women do) and accompanies Howard just to prove a point. It never really goes anywhere and it just feels like a contrived B-plot that lingers around to give these characters something to do. Other than some jokes that are fairly standard territory for the show by now (India jokes, husband-wife jokes), nothing stands out in particular in this one.

It’s interesting to see Sheldon being delegated to the sidelines and the others take centerstage for once. Jim Parsons as Sheldon Cooper has pretty much been front and center in every episode so as his time is scaled down, it gives the others much more room to shine, especially Leonard who is equally hilarious in his own right. It was still damn funny though to see Sheldon being berated by his wife for showing enthusiasm about fathering Zack’s son; Amy really sells the notion of a doting, scolding wife to the hilt.

It’s also telling how The Big Bang Theory has shifted its focus to the interpersonal lives of its characters. Nowadays, there are a lot more marriage-centric jokes on the show than nerd, geek or comic book references (there were barely a couple of such jokes in this one). It echoes another show I just reviewed in that it’s focusing a lot more on the characters’ personal problems than cracking new kinds of nerdy jokes in its final season. I suppose its a good thing but I do miss the kind of humor that won this show so many fans to begin with.

That said, I still think we must be thankful the showrunners are trying new things this late into the season. Gradually, the’ve fleshed out the personal lives of these people so that even someone like Raj, a stereotypical Indian character on the surface unable to speak to women without being drunk has now grown and had an arranged marriage setup to Annu. Not many sitcoms would probably want to explore untapped aspects of their lead characters and in that sense, The Big Bang Theory does a fine job. Only fine is fine and just that, giving us a competent episode with some promising hints to the finish line.