Leonard resolves his issues with his mother as Raj needs to take a tough call.

the big bang theoryTV Show ReviewsTV Shows
By Divij Sonak On May 12, 2019 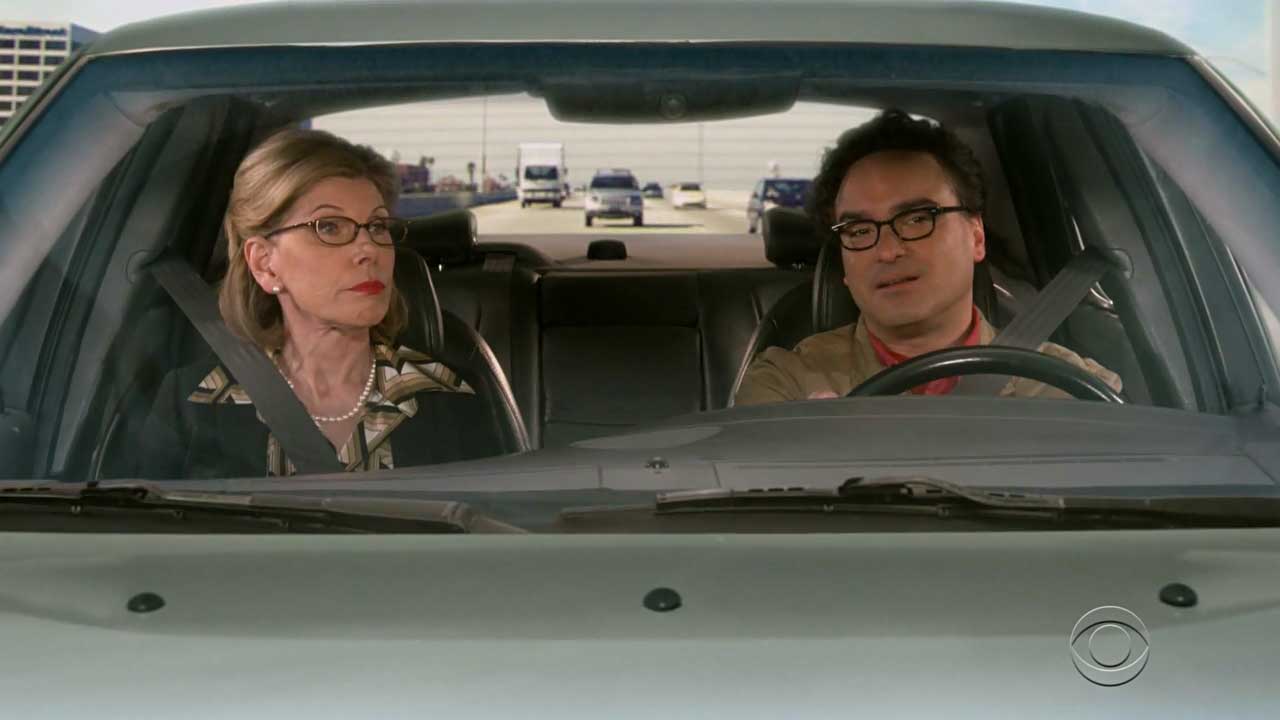 The Big Bang Theory has had somewhat of a frustrating march toward its season / series finale. Subplots that felt important to the conclusion of the show were suddenly sidelined as lesser prominent subplots were brought to the forefront. This episode continues to exacerbate our complaints with the series somewhat, as it balances out a particularly heartwarming subplot with one that appears to undo a great build-up to an often sidelined character.

Leonard and his mother Beverly are at the center of not just the episode’s title but also its central conflict. Beverly’s visit to Leonard and her inexplicable interest in her son’s life seems to go down really well with Leonard (and badly for Sheldon, who runs with that storyline), until it is revealed that her affection is merely a ploy to run some parenting experiments for her upcoming book. Understandably, Leonard snaps but eventually comes to a realization that it’s important for him to accept his mother for what she really is, leading him to forgive her. Beverly for some reason, accepts the forgiveness and the two share a touching moment.

It kinda, sorta plays over the arcs introduced for Leonard in the past few episodes. Leonard has been projected as the satisficer, a term coined by Sheldon to explain how Leonard is often content with doing what’s best for everyone at the risk of ignoring his own desires. That part really resonated with me, for it’s not too often that you find yourself sacrificing some personal interests for the greater good. As someone who then comes to realize that he needs to live for himself, his outburst toward his mother is a natural consequence of that together with the pent up anger that had been builing up for so long.

The fact that it takes an acceptance of taking his mother for the cold, manipulative person that she is brings Leonard to a peace with the situation that he’s been longing for so long. It’s a heartwarming moment and while Sheldon’s track could’ve been entirely avoided at the expense of some additional explanation for Beverly’s acceptance of Leonard’s forgiveness, it could’ve mad for an even better subplot resolution than it turns out to be. Touching stuff, and that’s a great compliment for a sitcom.

The other subplot meanwhile, is a lot meatier at first, but its resolution lessens the impact of Raj’s character arc. In an all too convenient situation, Anu ends up landing a job position in London, forcing Raj to decide between moving with her or staying back in California. He almost agrees to shift and settle down with Amy, until Howard selfishly rushes to the airport to hold him back, suggesting he’d get other women who’d accept him for who he is. To much derision, Raj accepts and apparently returns back with Howard, choosing his lifelong friendship over a chance at settling with his newfound love.

I get it, in that Anu was an arranged marriage for Raj, a partner he hadn’t chosen upfront but had been essentially handed over on a platter (likewise for Anu). But the time the two spent with each other has got to mean for something. It seems abrupt, lazy writing to have Raj walk off with Howard at the expense of a few jokes, leaving behind his promise of wanting to start a family together with Amy. It’s also baffling how little the characters have matured, especially Howard and Raj who, despite now being able to speak to women, still doesn’t have a lot of respect for him. Unless the finale pulls off a reverse and somehow undoes this brutal decision, it’s going to stay in my divisive books for now.

So yes, a mix of two subplots and not both landed as the writers expected. Fortunately, the one with Leonard did, as sudden as it resoution was. There was some comic relief with Stuart that quickly wore thin so I suppose it’s for the best that The Big Bang Theory comes to an end next week with a back-to-back airing of a two-episode finale. I’m still interested to review those final pair of episodes and hope to sign-off the series on a positive note.

John Wick Has Impossible Odds In A Conversation From The First Chapter 3: Parabellum Clip